Sony renewed the gallery page of its website "Sony Design" on May 21st. Home AV equipment such as Walkman and BRAVIA, product designs of Xperia, VAIO, Cybershot / α series digital cameras, PlayStation, AIBO, etc. are introduced in the photos.

In the 1980s corner, the first outdoor walkman "WM-F5" (1983) that adopted a unique yellow color that is a standard color of sports models, a portable CD player nicknamed "Diskman" " Introducing "D-J50" (1991), headphones "MDR-G61", which features a neckband design with the headband placed behind the neck.

In this corner, it appeared as the first compact digital camera / Cybershot, the DSC-F1 (1996) in which the lens and flash rotate 180 degrees, and the first notebook VAIO PCG-505 that adopted a blue-violet metallic color. (1997), the home entertainment robot AIBO's first model "ERS-110" (1999), which features a lovely appearance like a beagle dog, has also appeared. It can be seen that the range of Sony product categories has expanded significantly.

Entering the corner of the 2000s, the home-use game console “PlayStation 2 SCPH-90000 Series” (2000) helped popularize DVDs, and the Walkman “NW HDD-equipped with a large organic EL display with a curved design body. -Designs of relatively new and familiar Sony products such as "A1000" and 4K LCD TV "BRAVIA KD-65X9000B" (2014) that adopted a wedge-shaped wedge design. The Xperia brand smartphone "Xperia Z1" (2013) and the tablet "Xperia Tablet Z" (2013) are also in this section.

In addition, the lens-type digital camera "DSC-" reminiscent of a lens for a single-lens reflex camera, including the interchangeable lens digital camera "α7" (2013), which opened up a new category of "compact full-size mirrorless interchangeable-lens camera". Sony's unique camera products such as the “ QX100 '' (2013), the Sinvar (the color of the mineral called cinnabar, which is close to vermilion), and the Carl Zeiss A-mount lens series (2006-2009) are also included. Has been. 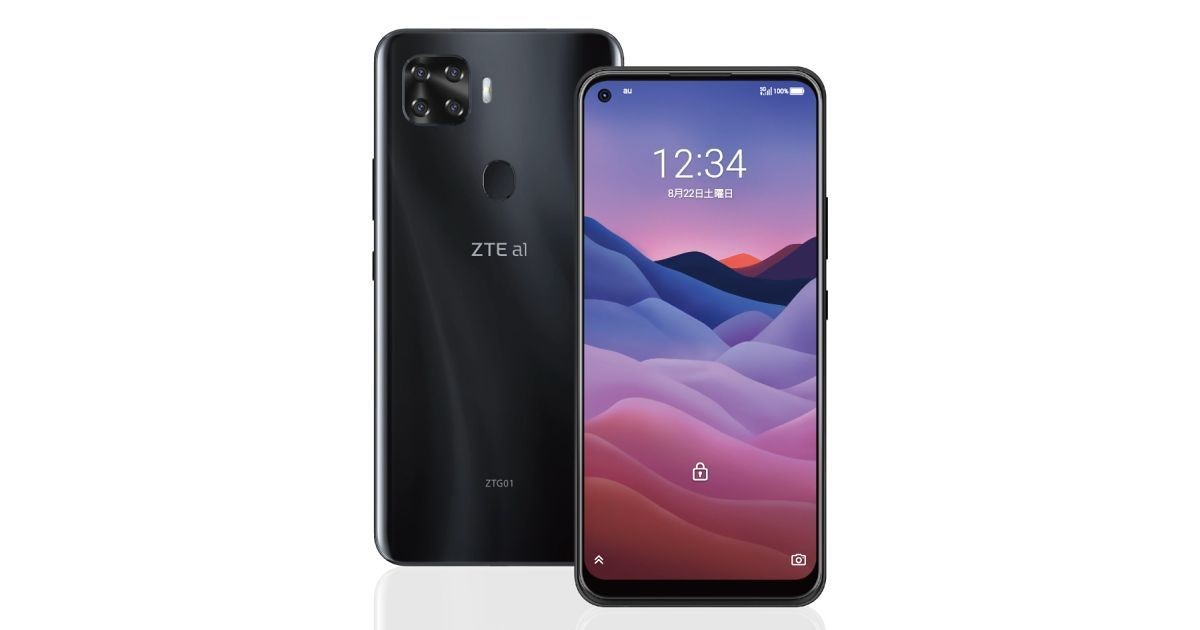 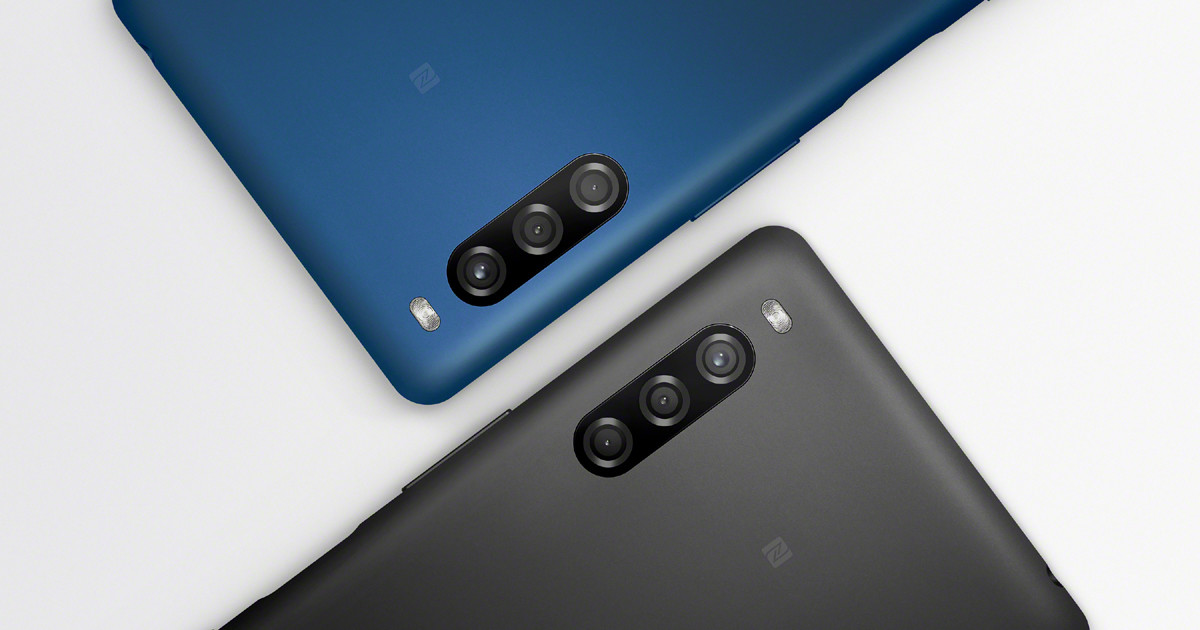 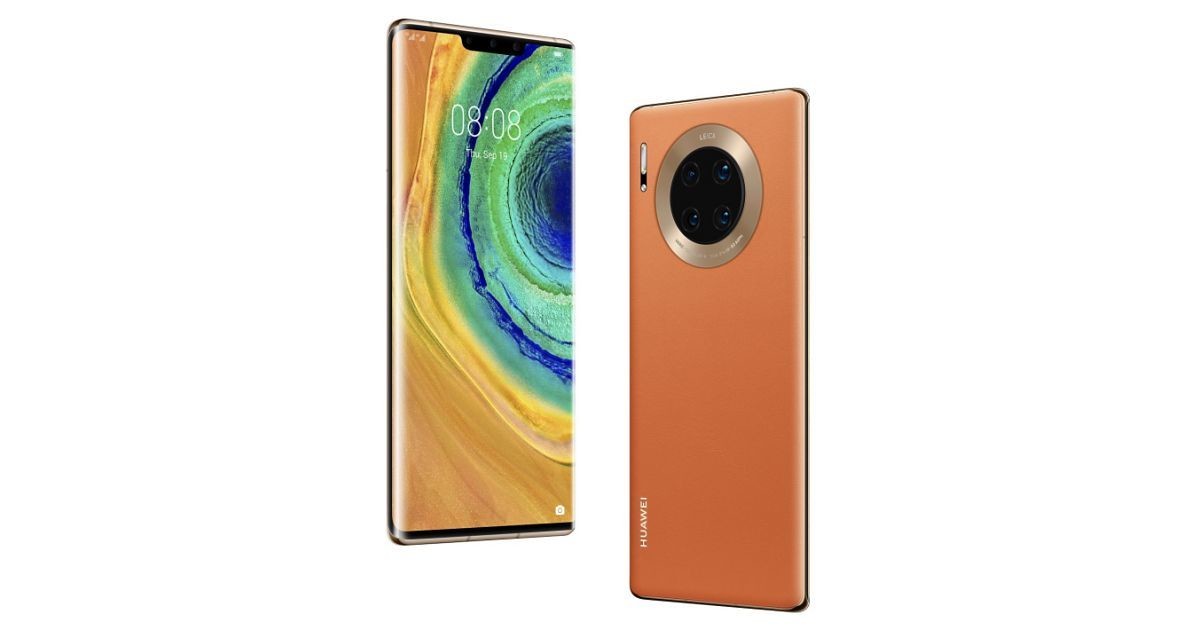 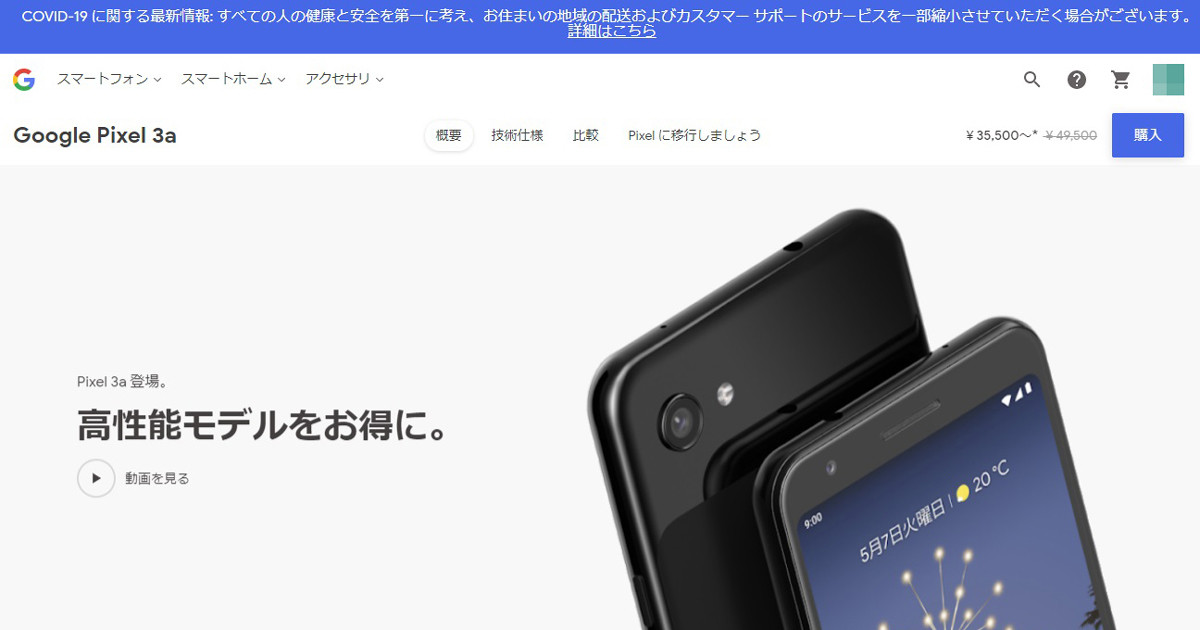 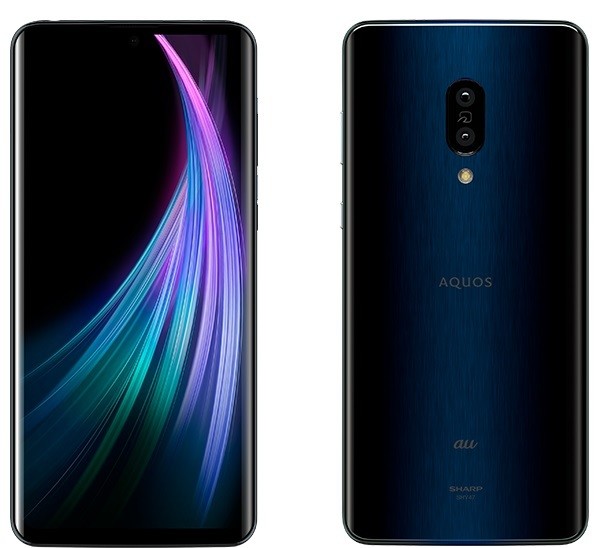 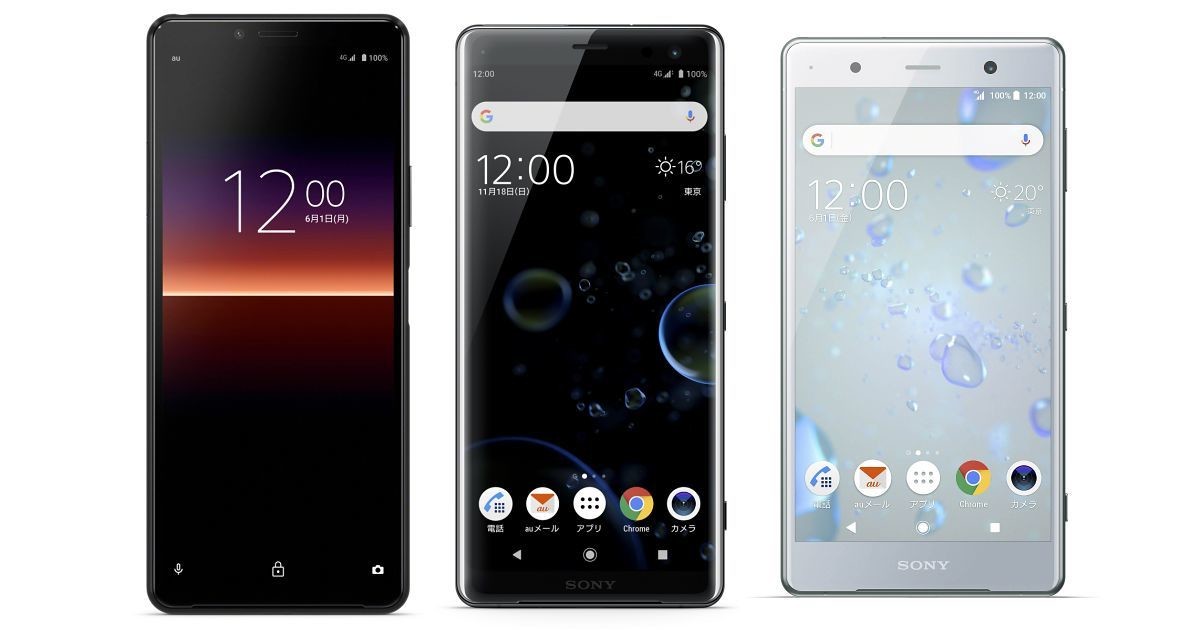