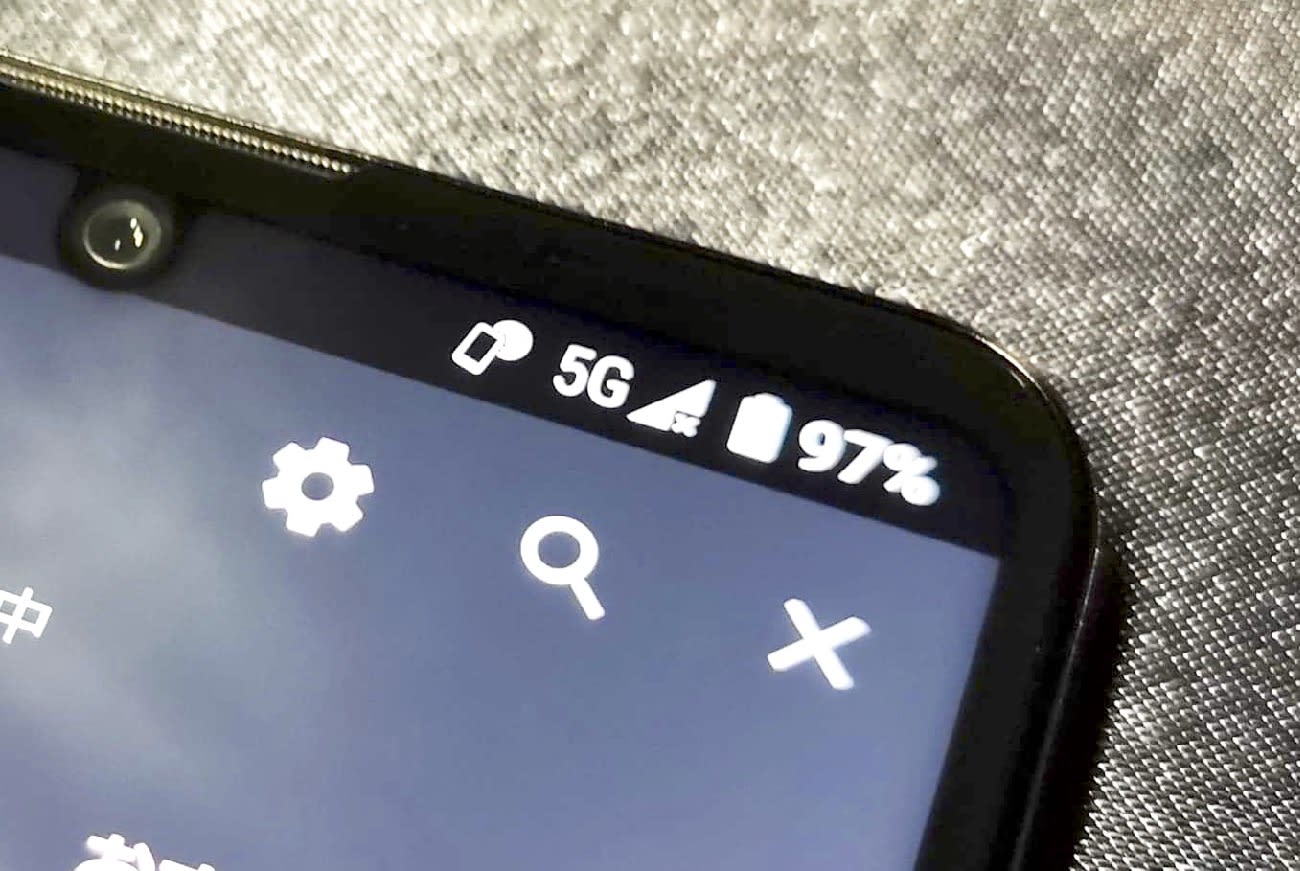 "Millimeter wave"Refers to the 30GHz to 300GHz band. However, it is not a strict classification, and the 28 GHz band used for 5G in Japan is also called a millimeter wave. The feature is that the frequency is higher than "Sub 6" mentioned above. The higher the frequency of radio waves, the easier it is to travel straight ahead, and the less likely it is to go around the shadow of an obstacle. In addition, it is easily attenuated by water vapor and rain in the atmosphere, and is not suitable for applications that cover a large area.

On the other hand, there is an advantage that a wide bandwidth can be secured. In Japan, four carriers [NTT DOCOMO, KDDI, SoftBank, Rakuten] are allocated 400MHz each. The higher the bandwidth, the more communication capacity can be secured, so it is suitable for spot-covering congested areas such as the city center.

The mainstream of domestic manufacturers' smartphones is "Only for Sub6"

In this way, 5G is broadly divided into two types of frequency bands, but 5G smartphones announced by Sharp and Sony Mobile one after anotherAQUOS R5G"Xperia 1 II"Is only compatible with" Sub6 ", not" millimeter wave ". This is due to factors such as the need to devise the antenna shape of the terminal to support high frequency millimeter waves.

You may hear the voice saying, "If you don't support millimeter waves, why is 5G …?", But for the time being, it seems that "Sub6" alone will not be a problem. As mentioned above, “Millimeter wave” can only cover congested areas in a spot-like manner, and initially it is expected that 5G areas will be built around “Sub6”. In this regard, Sony and Sharp's decisions can be considered realistic.

Samsung'sGalaxy S20 +, Galaxy S20 UltraSupports both "Sub 6" and "millimeter wave". Sony Mobile announced only developmentXperia PROIs the same. The next iPhone model also supports both “Millimeter wave” and “Sub6”RumoredIt is expected that both will become mainstream in the future.

Reuse of "4G frequency" is indispensable for 5G nationwide area

In terms of 5G nationwide coverage, the millimeter wave "28 GHz band" and Sub6 "4.5 GHz" and "3.7 GHz" are still lacking in role. It is essential to convert existing 4G frequency bands with lower frequency bands to 5G.

The Ministry of Internal Affairs and Communications has been discussing the conversion of 4G frequencies to 5G ahead of schedule. In 5G, 4G and 5G can be deployed simultaneously in one frequency band.Dynamic spectrum sharing, And the transformation of 4G frequency to 5G is likely to proceed dramatically.

Realization of “true 5G” is still ahead

As an aside, 5G is a non-standalone 5G [5G NSA] system in which commercial services begin in March, with high-speed, large-capacity 5G lines added on to existing 4G networks. The core network uses 4G lines. It does not benefit from the benefits of "network slicing", which is a feature of 5G, which controls the bandwidth finely for each line application and realizes "guaranteed constant bandwidth and low delay for telemedicine" .

As for domestic carriers, KDDI will launch “Stand-Alone 5G” [5G SA] with 202To be deployed. The true 5G era will come later. 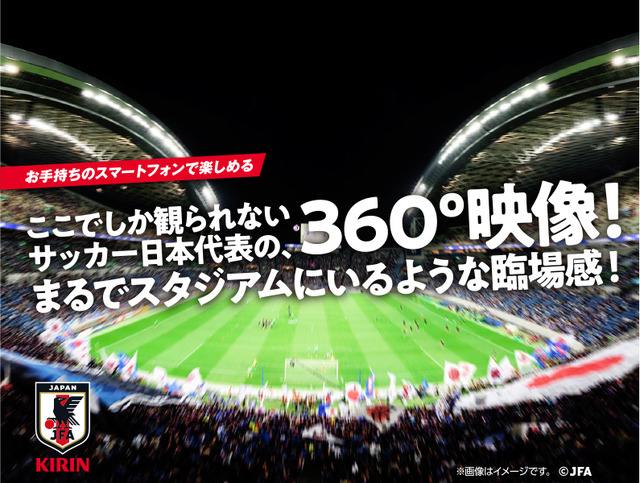 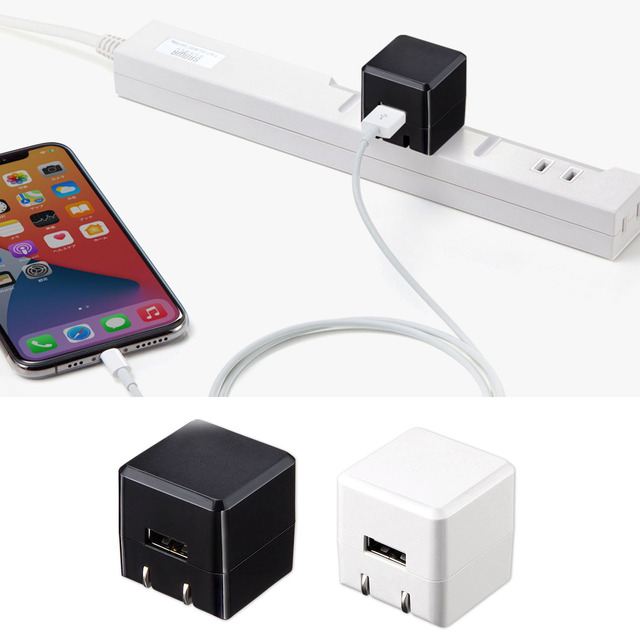