Nagase Beautyca recently revealed the results of a survey of working women's attitudes toward Gaman. The survey was conducted online on February 21-23, targeting 500 working women in their 20s and 60s nationwide.

A comparison of the generations shows that those in their twenties tended to "necessarily need Gaman" and "do not want Gaman in their hearts", both higher than average, indicating that their consciousness is polarized. In their 50s, the highest level of awareness was "I don't want to do this", with "5" being nearly 10% more than the average.

When asked how Gaman would change their "personality", 55.1% answered, "I think I lose a lot of myself" and "I think I lose a little of myself." It is slightly more than "no change" (39.5%). By age group, those in their 40s and 50s who answered that there was no particular change were higher than the overall average.

When asked if they had quit Gaman recently, 76% answered "no" and 24% said "yes." When asked what stopped Gaman, the most frequent response was "eating and dieting" (28 people), followed by "personalization" (16 people).

When asked if they could quit Gaman, what percentage of each would be fun at work and at private, averaged 38.5% at work and 44.3% at private. 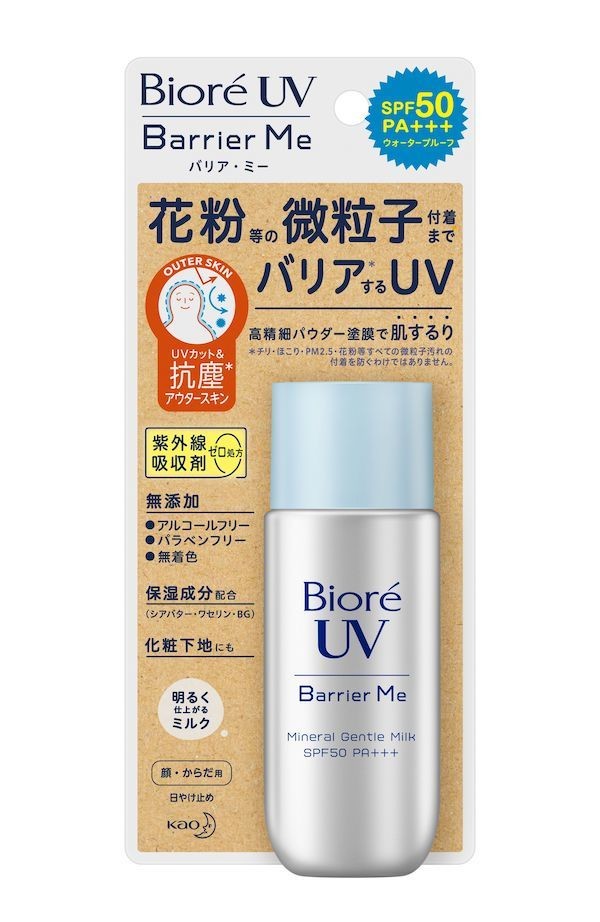 Introducing "Barrier Me", a sunscreen that protects from Kao Biore UV to environmental particles 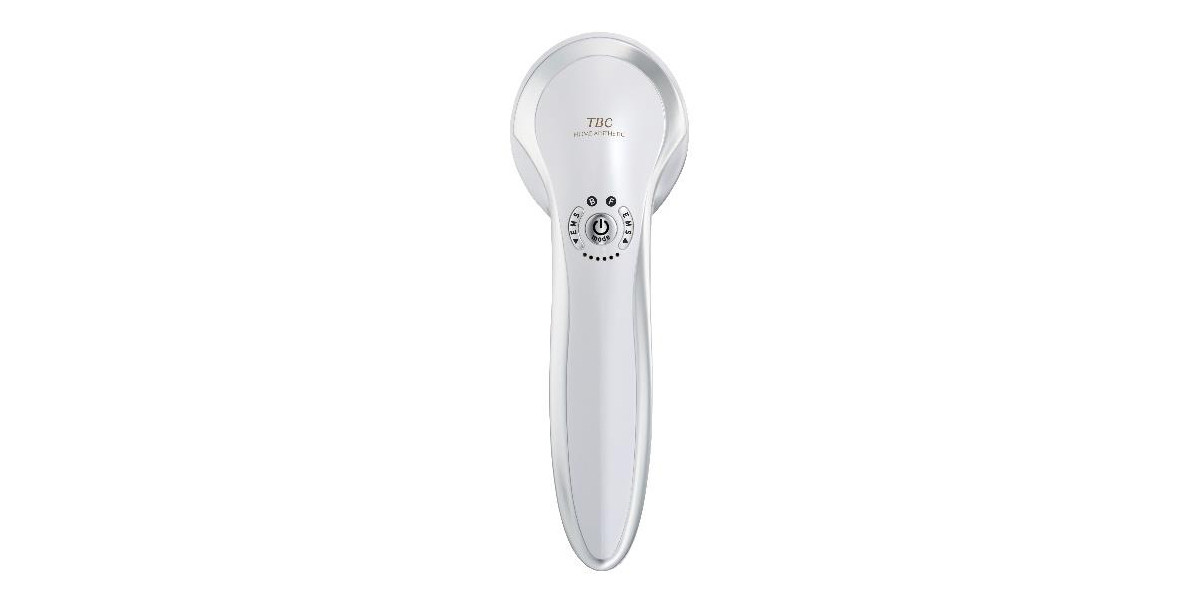 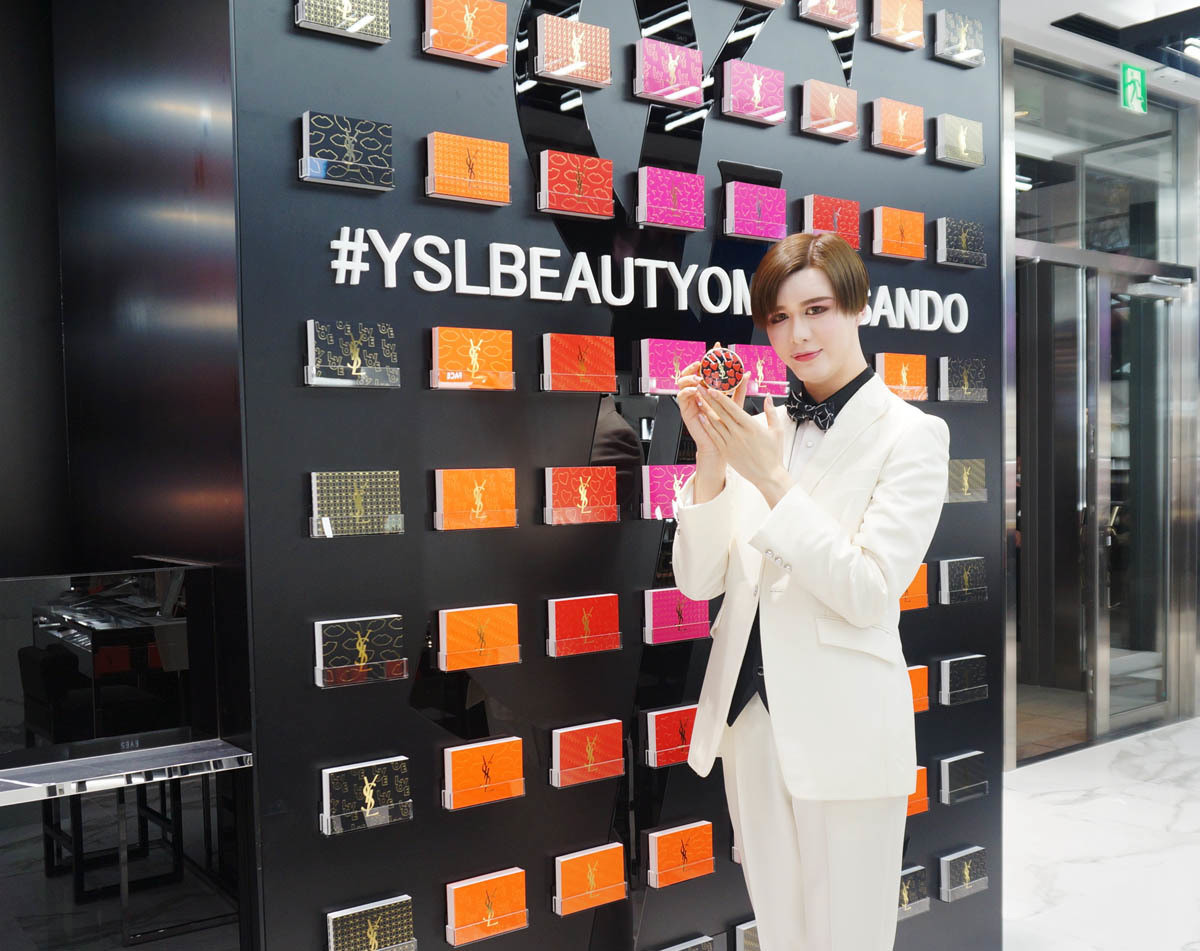 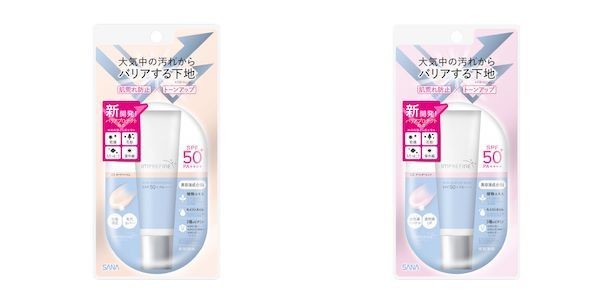 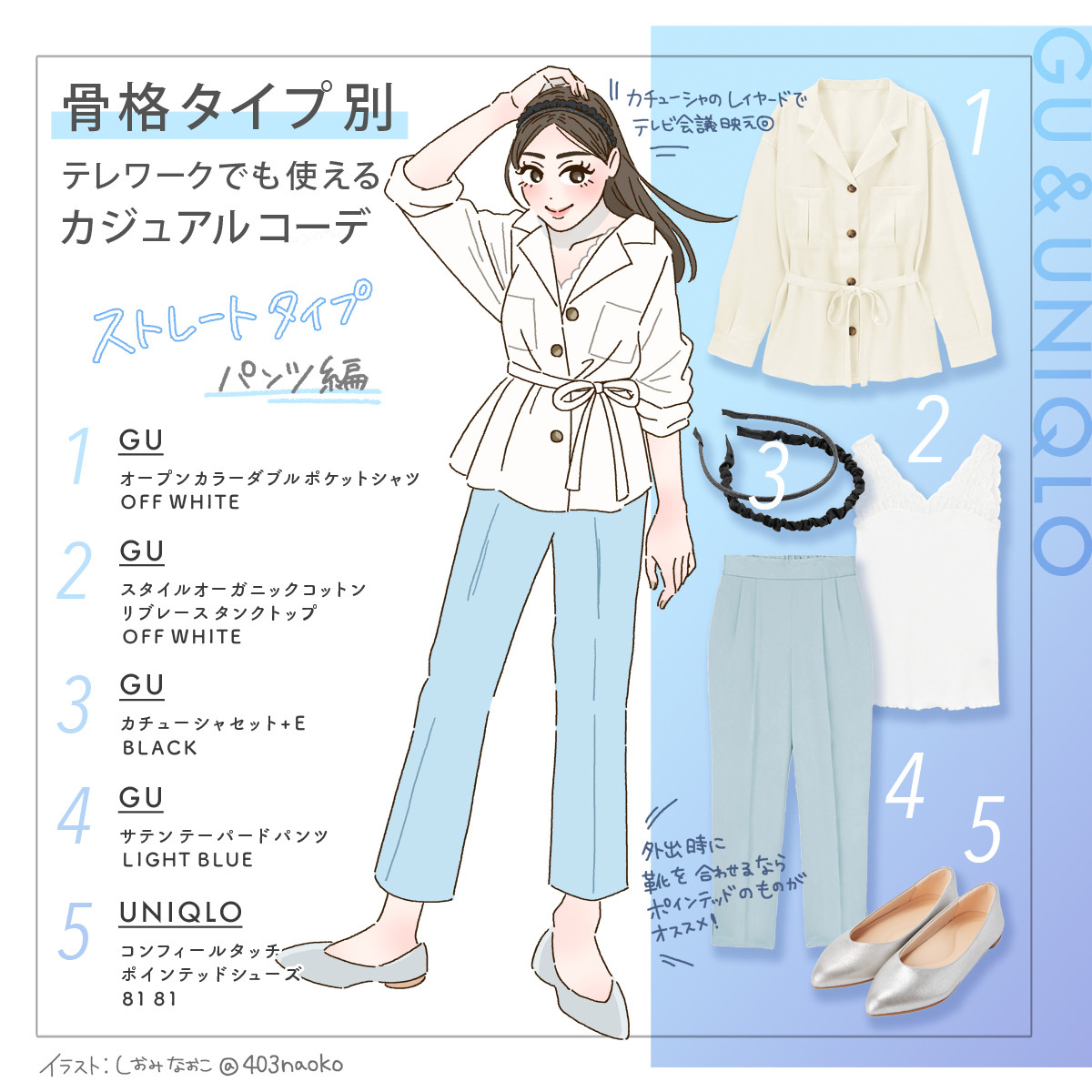 At the 5th GU & UNIQLO, Petit Placode for Working Girls[骨格ストレート]A casual outfit that can be used for teleworking