On February 17, Sharp unveiled a smartphone for the 5th generation mobile communication system "5G" for the first time in Japan. 5G is scheduled for commercial service in the spring of 2020, with preparations being made by each carrier. The 5G smartphone announced this timeAQUOS R5GIs also expected to be handled by carriers. Check out the photos of the presentation to see what the design is and what features it has.

AQUOS R5G is an Android smartphone that supports 5G communication. The screen is a Pro IGZO liquid crystal display that was also used in AQUOS R3, and the size is about 6.5 inches [3,168 × 1,440 dots]. The 8K wide camera [quad lens] with presence is mounted on the back. The main body is about 162 x about 75 x about 8.9mm, weighs about 189g, and is available in three colors: earth blue / black ray / aurora white.

By the way, as a basic performance, CPU is Qualcomm's SoC "Snapdrgon 865 5G mobile platform", memory is 12GB, storage is 256GB [the latest UFS3.0 + WriteBooster standard] built-in. 5G communication covers only the frequency band below 6GHz [Sub6]. The communication speed is 4 Gbps at the fastest, claiming that 2 GB movies can be downloaded in 4 seconds.

The camera is compatible with AQUOS smartphones and the first Japanese manufacturer's terminal to support 8K video recording [recorded in H.265 format]. The rear lens consists of an ultra-wide-angle, standard, and ToF [depth] sensor that covers twice the telephoto and 120-degree angle of view in order from the top. There is also "8K focus playback" that tracks the subject of the video with AI, and 4K HDR shooting function.

There is no stranger to the interface, the charging port is USB Type-C. An earphone jack is also provided on the top.

AQUOS R5G has some features besides 5G communication support and 8K camera. What impressed me when I saw the actual machine at the presentation venue was the lightness when picked up, the heat measures unique to 5G, and the display function of the Pro IGZO liquid crystal display.

In particular, the display incorporates many new functions, such as the series's first maximum brightness of 1,000 cd / square meter, the first image quality adjustment function with illuminance sensor “ Smart Color Matching '', “ HDR enhancer '' which automatically adjusts the brightness balance of HDR video Was The refresh rate is 120Hz, which is the same as AQUOS R3. 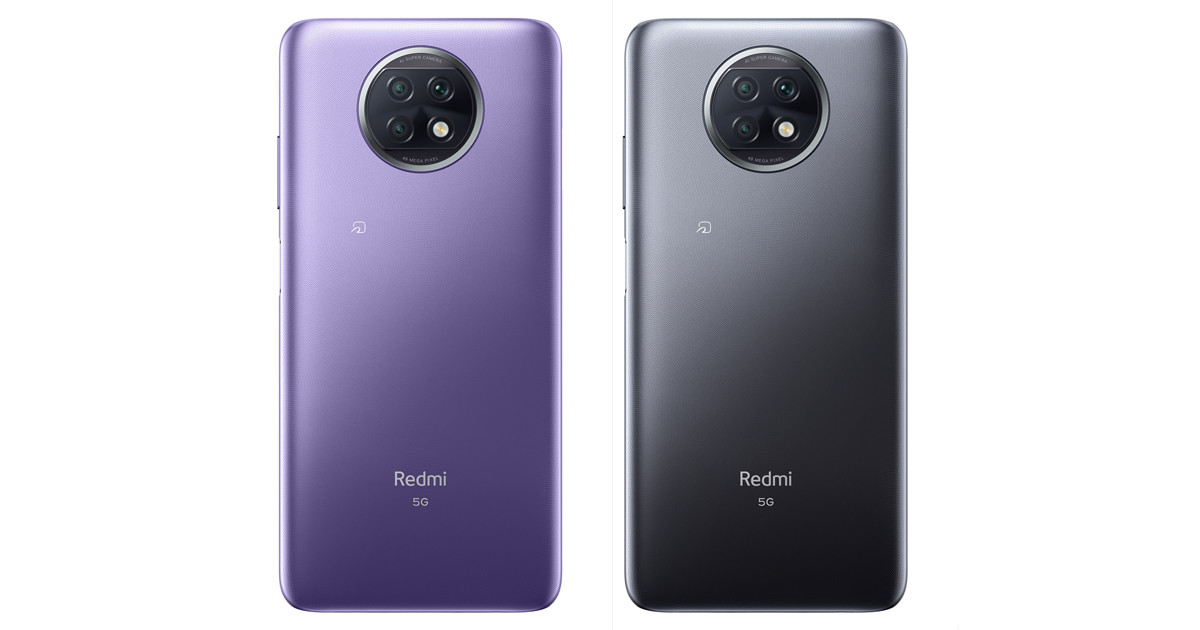 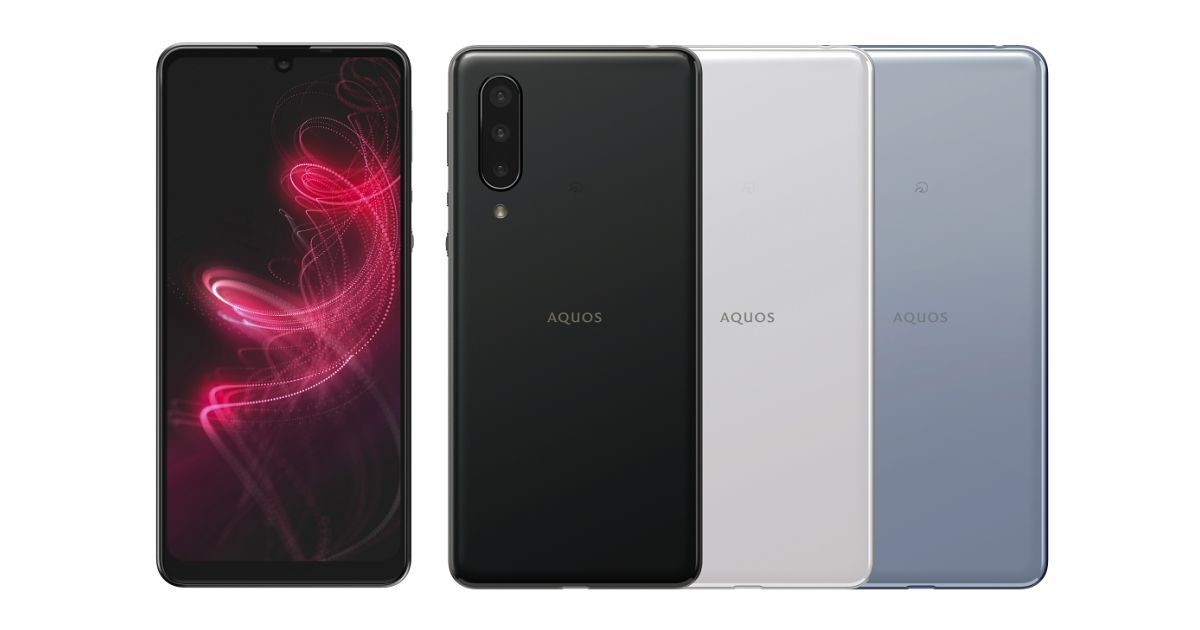 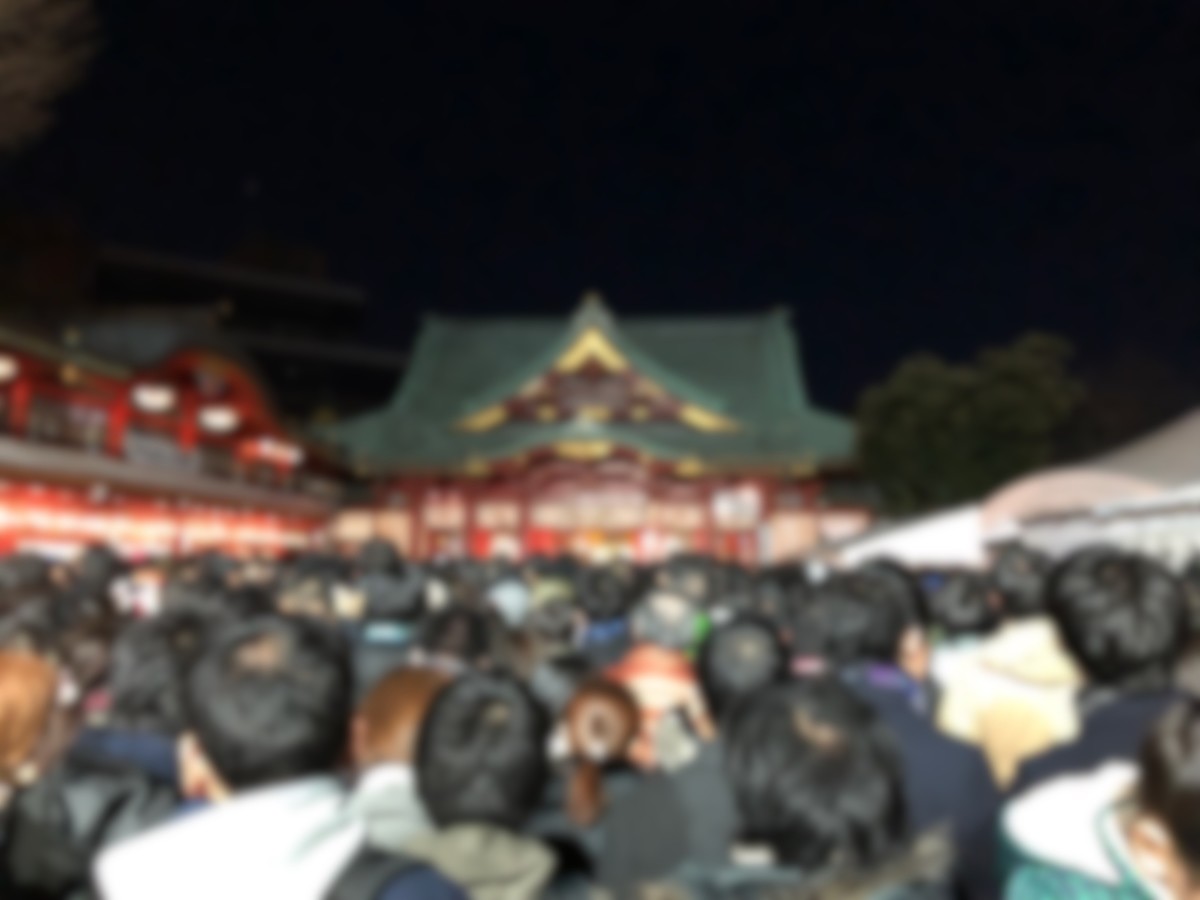 How does the “ carrier's vehicle '' seen at Hatsumode and events look like?-Why can't I hear Android now? 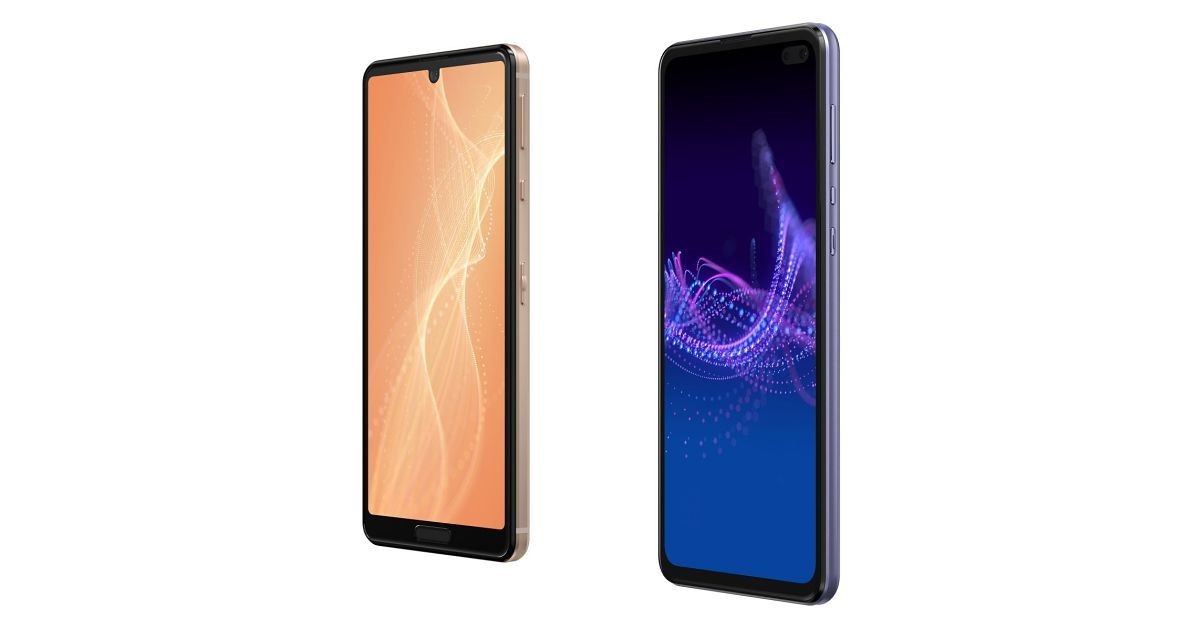 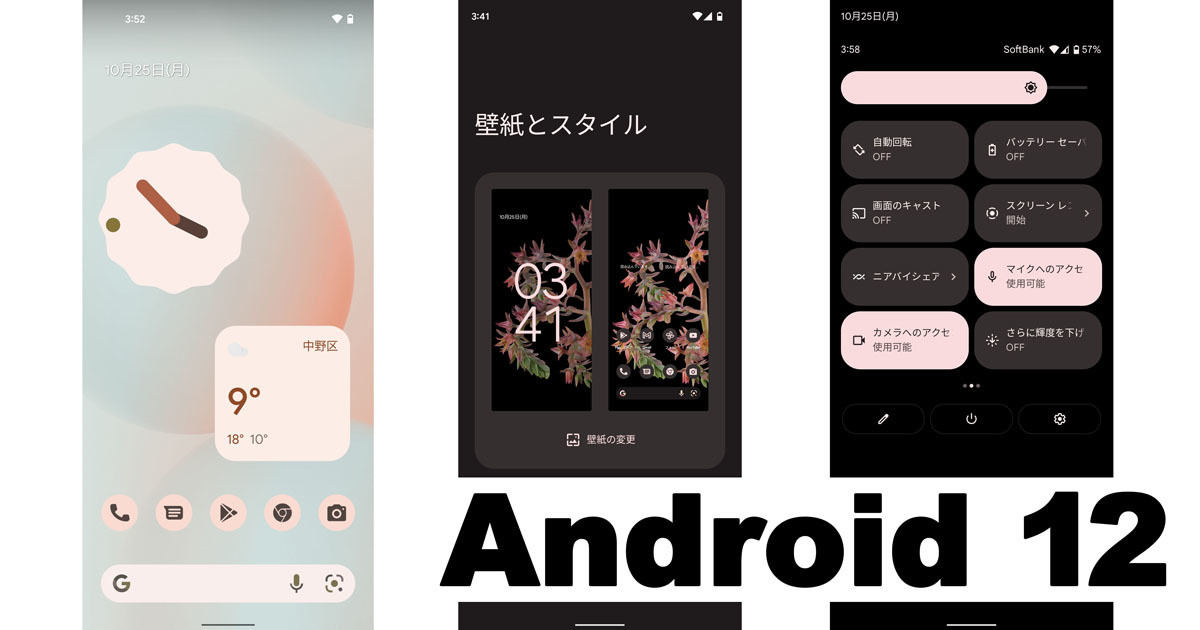 What has evolved in Android 12? Validated with the latest model and updated model