The Android ID is a device-specific identifier, also known as SSA ID. The first time you log in to Google services on an Android device, it will be automatically generated and recorded on the device. The number of characters is not fixed because a 64-bit number generated at random is converted to hexadecimal.

The generated Android ID will not be recreated unless you perform a special operation such as initializing the device to factory settings (factory reset). If you are using multi-user on a device with Android OS 4.2 or later, an Android ID is generated for each user, so one Android device does not necessarily mean one Andorid ID.

One of them is "proof of passing Android compatibility test". Features/apps based on Google services such as Google Play cannot be used without a proper Android ID. It is also used by app developers to manage licenses (for their own downloaded apps).

There is no way to check your Android ID in the Android OS, but in the Google Play app, open the screen in the order of "≡" → "Settings", and in the "Play protection certification" column, "This device is not certified." Is displayed, you can determine that the Android ID has been properly generated.

Devices that do not have the Google Play app installed immediately after purchase, such as Android OS-based digital audio players, may need an Android ID to manually deploy. In that case, you can find out your Android ID by using a third-party app such as "DeviceID Reader". 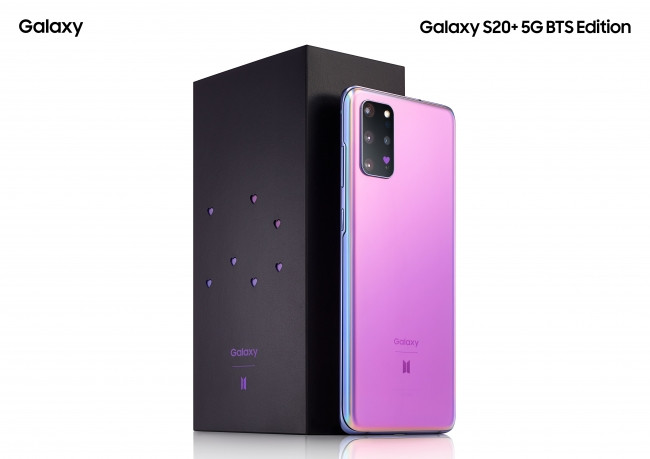 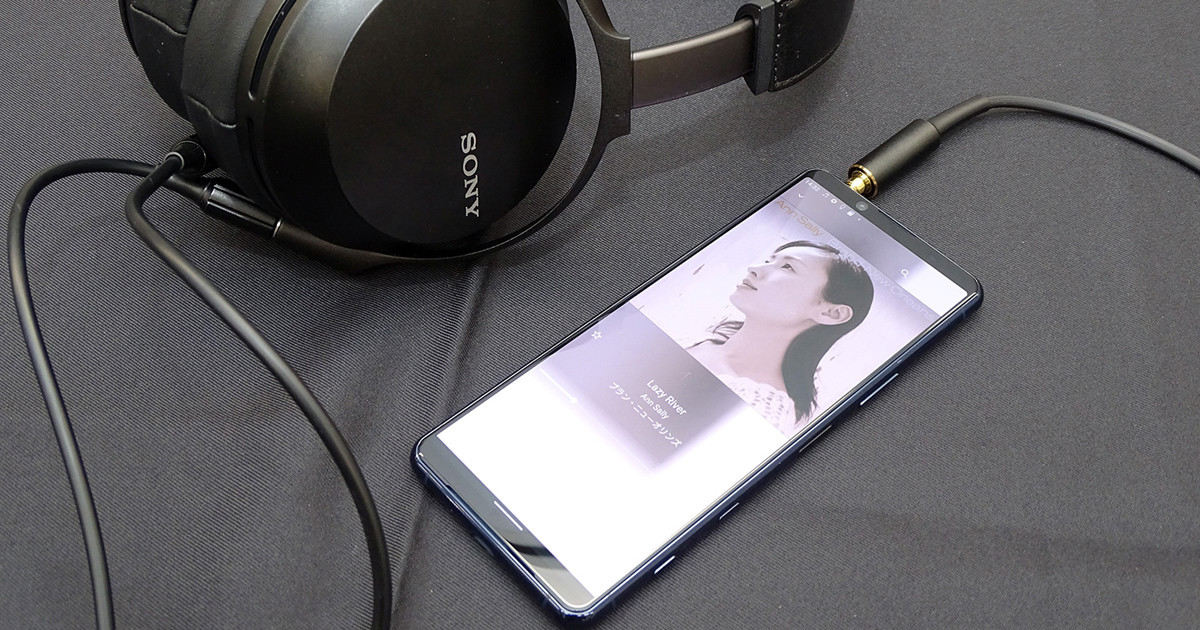 Xperia 5 II is the strongest high-quality sound in the series! Experience AV performance in advance

What does it mean to start in “Safe Mode”? 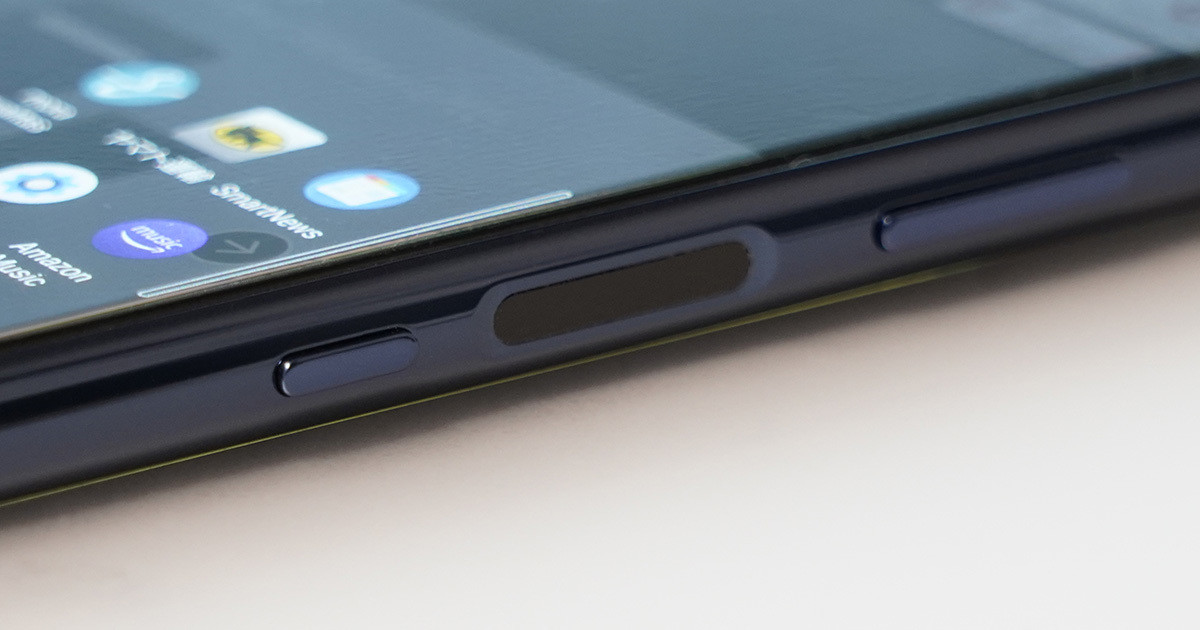 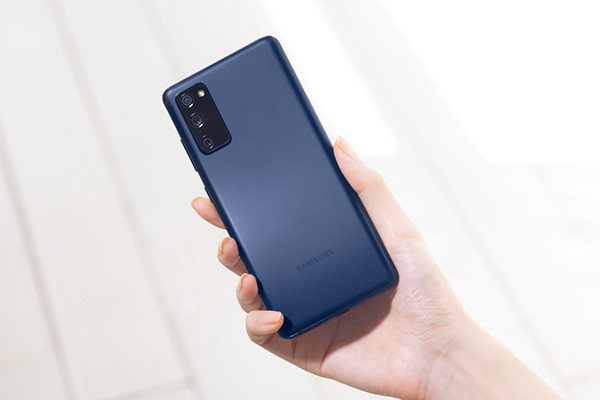