◆ Are the number of people who want to retire early increasing? What is early retirement?
Some people in their thirties and forties hate work, and some people think that they want to quit an office worker and live a free life.

Early retirement means retiring a company employee without waiting for retirement age [60 years old], but there seems to be some people in their 20s who want to retire early.

According to the consultation in the "Money Plan Clinic" series, which answers the worries of households, there are a wide range of age groups, from those in their 20s to those in their 50s who want to retire early.

There were various people, such as company employees and public servants, who hated their job, did not want to continue their current job, and wanted to be free.

Complete retirement means living without any work and earning zero income, while semi-retirement assumes that you earn a little income from part-time or part-time work.

Even if the monthly living expenses are the same, the amount to be prepared is said to be significantly different.

The standard of retirement funds is generally said to be 30 million yen savings at the age of 60, but the retirement money required for those who have retired early is those who continued working as employees until the age of 60 Will be more than the required amount. The shorter you work, the less pension you can get.

◆ How to manage the cost of living for early retired people
The key to successful early retirement is how to downsize living expenses. People who spent a lot of money in the days of office workers need to significantly reduce their living costs by the age of early retirement.

It is difficult for everyone to reduce living costs at once. Reducing large housing costs in your spending and health care to reduce medical costs are also key.

◆ Asset management after early retirement does not take risks
After early retirement, you may earn 10,000 to 20,000 yen every day for FX day trading, etc., and in some cases you may be consulted to add it to your living expenses, but this is dangerous.

Since it is difficult to make up for the loss in the event of loss, it is important to keep the pile of assets that we have built up until the early retirement.

◆ Early Retirement Needs Life
In order to succeed in early retirement, it is important to find not only money but also a purpose of life.

Human beings are social animals, so there are some areas where it is not enough to be satisfied with food, clothing and shelter. Anyone who can live with a good heart is fine, but there are times when they have money but may be worried about their unsatisfied heart.

Sentence = All About Editorial Department

What should "people with zero money ability" start first?

Are rich people afraid of "botchi"? 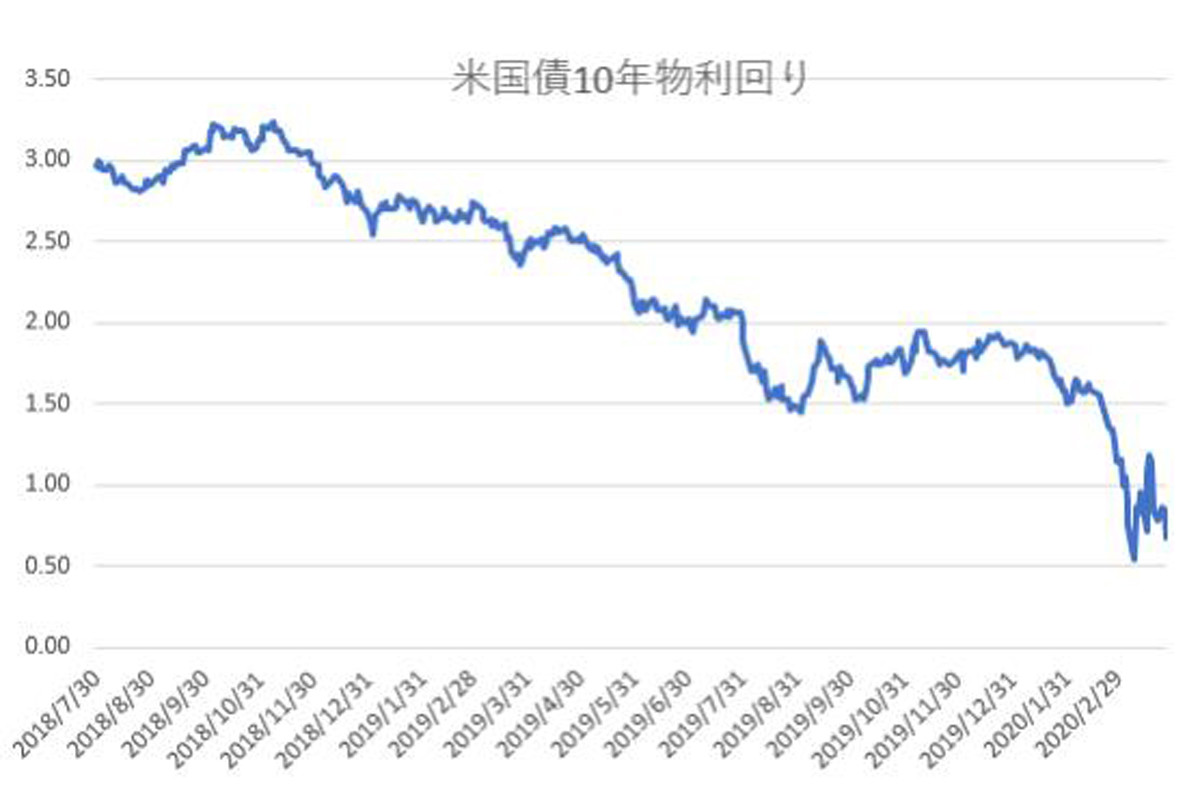 The rich do not want to "early retirement" !? Common features of those who can become rich

Being rich I think of "failure" 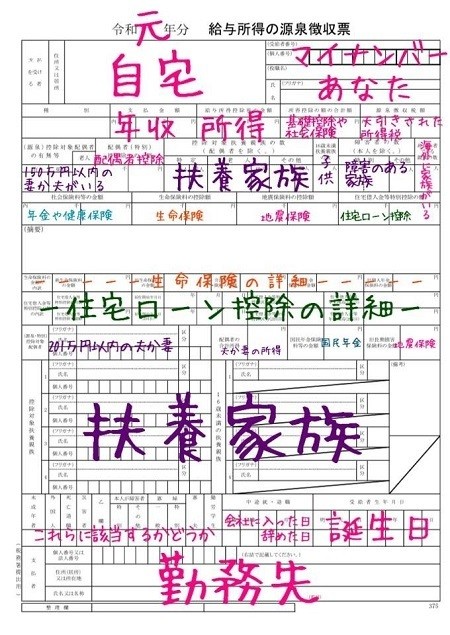