Targa Florio, which began in 1906, is one of the international road races with a history of being held on public roads. Porsche was vigorously developing fast and agile midship sports cars to win on the fly.

The great tradition left by Porsche in the legendary road race Targa Florio began with the "Sasha" developed for Austro Daimler. This high-performance compact car was originally produced as a prototype of a 4-seater model.

However, in his first appearance in 1922, he ranked first and second in categories categorized by engine displacement. Factors that left the impressive results were the maneuverability of this light vehicle, weighing only 598 kg, and efficient fuel consumption. Given the name of Alexander "Sasha" Korollat, the owner of the factory that funded the development project, the vehicle won 43 races in various races.

Dr. Ferdinand Porsche was also passionate about motorsports. It is a great place to show the certainty of your design in harsh conditions. And with this Sasha, Dr. Ferdinand pursued and established one principle. It was an outstanding power-to-weight ratio that later became the hallmark of all sports cars created by Porsche. 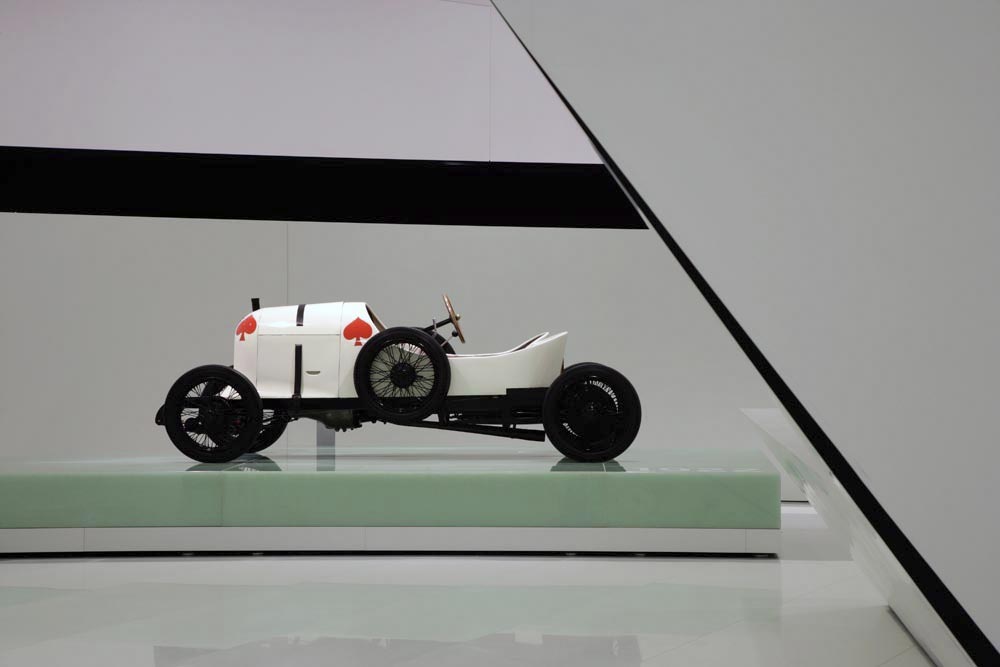 A tribute to Sasha who had the spade pattern on it, which was later drawn on 908. The Sasha is currently stored at the Porsche Museum. One day you may be able to see the running figure at an event. 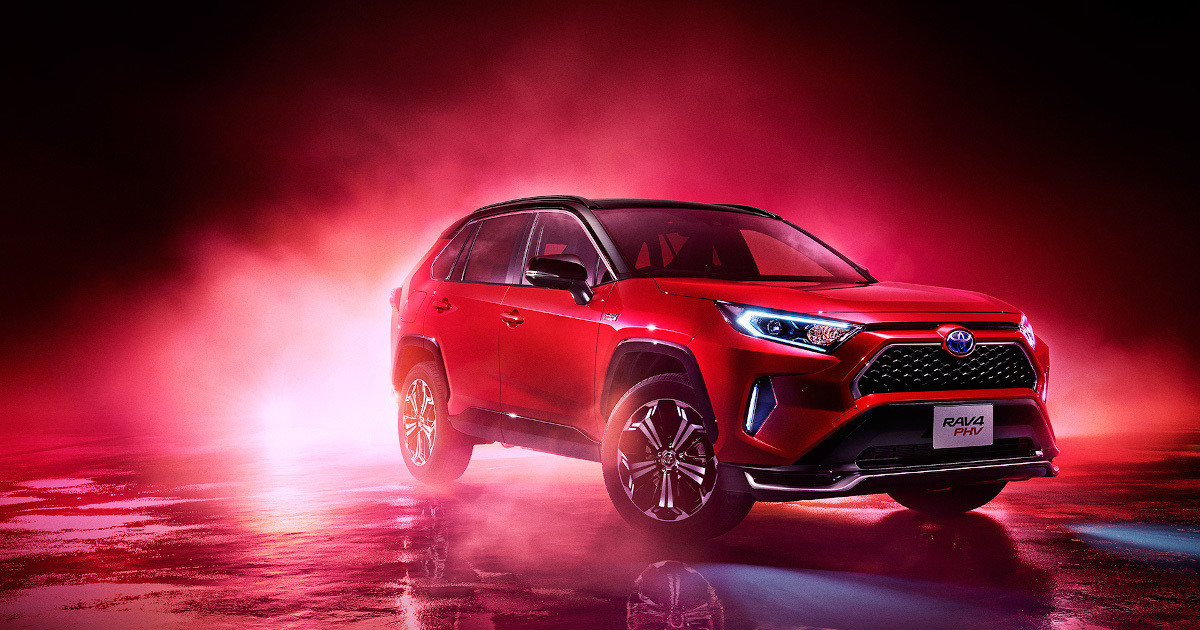