It's annoying to give your smartphone to another person, even for a short time. You may be able to understand your hobbies and tastes with the photos you have taken, or if you can see your home screen filled with game apps, you may find that your line-of-sight is usually lost.

"Screen pinning" is a convenient tool to use at such times. This function, which appeared in Android 5, has the function of fixing the active application screen, and prohibits moving to other applications or the home screen. You can also prevent people other than yourself from launching other apps and seeing elements other than the app screen. There are no restrictions on the functions of the application, including vertical/horizontal rotation of the screen, but you cannot use any application other than the specified application.

Before using "Screen pinning", preparation is required. Open the screen in the order of "Settings" → "Lock screen and security" (the notation will differ slightly depending on the device and OS version), then tap "Pin screen" in the advanced settings field. If you turn on the switch on the screen that appears, "Screen pinning" will work.

When pinning an app, select the app on the app switching screen. If you tap the pin button displayed on the recently opened app, the app screen will continue to be displayed. The release procedure differs depending on the device and the version of Android OS, but if it is Android 9 or earlier, you can handle it by pressing the back button and history button on the navigation bar at the same time.

However, when an incoming phone call or alarm sounds, the ring tone/alarm sound does not stop unless you unpin it. There is also a problem that if you turn off the power during pinning, the next time you turn on the power, it will start up with the pinning released. 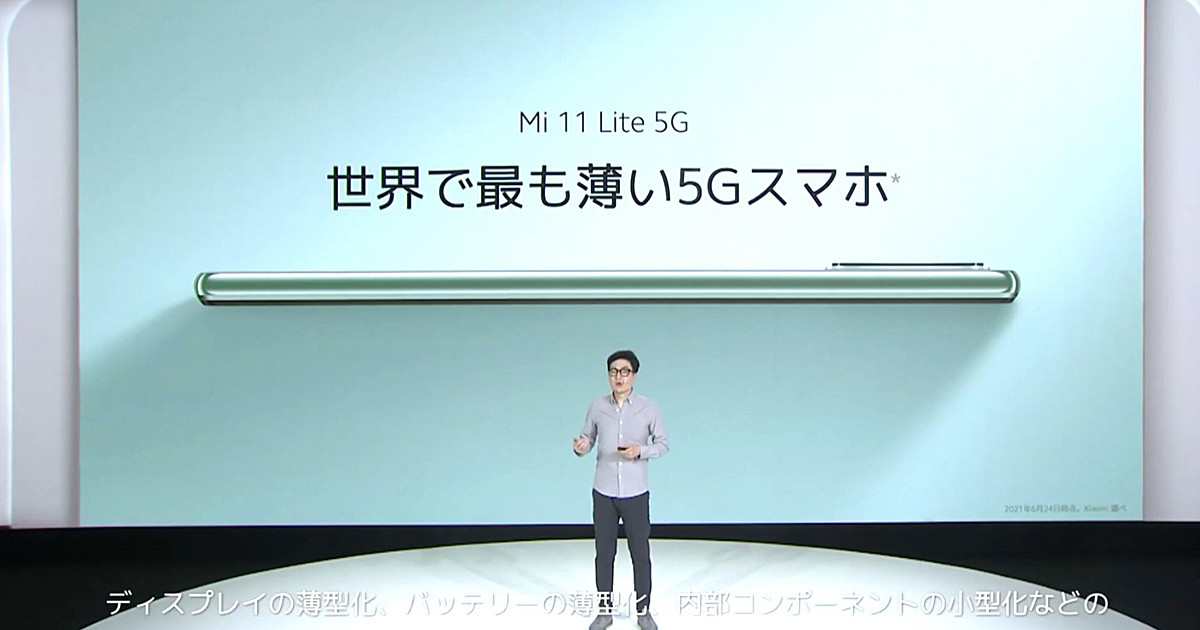 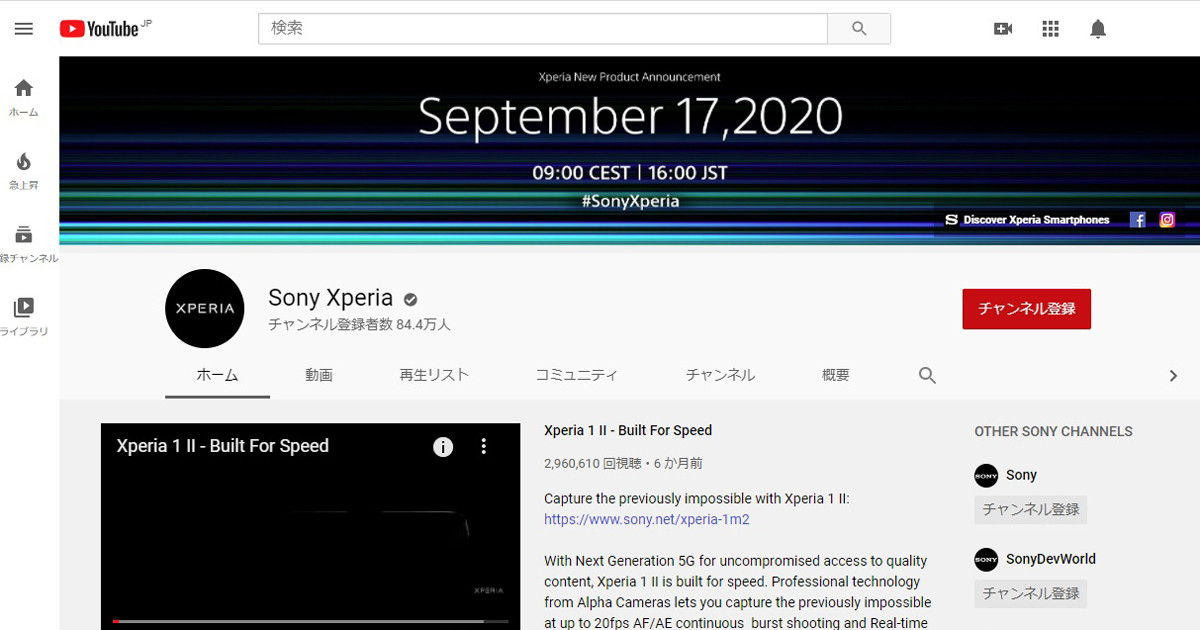 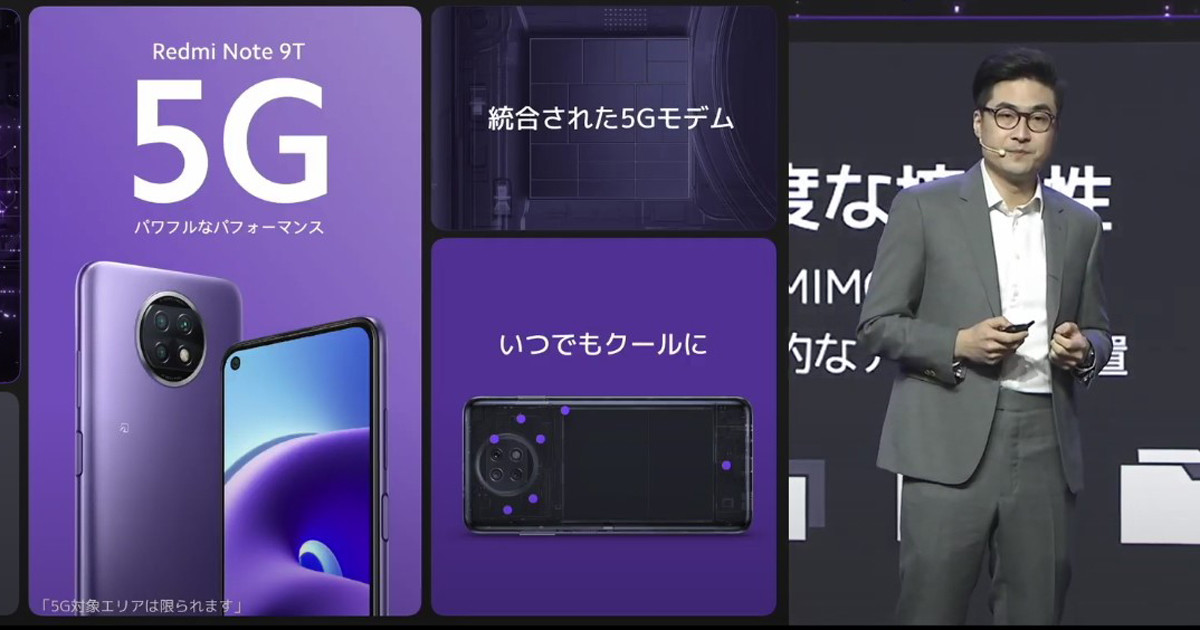 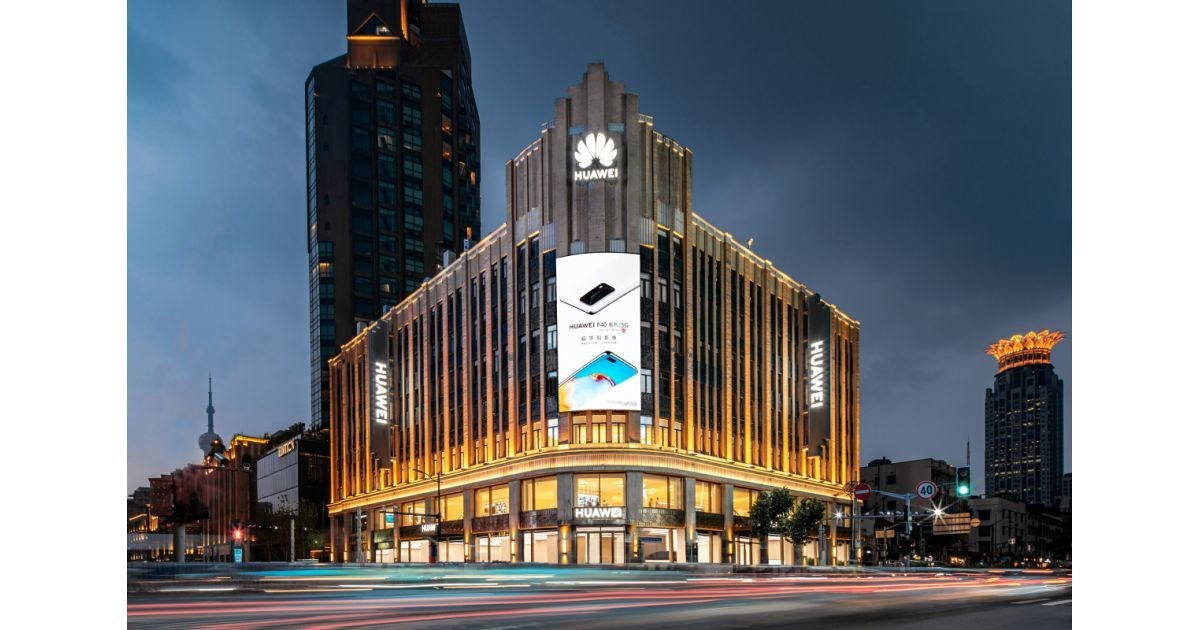 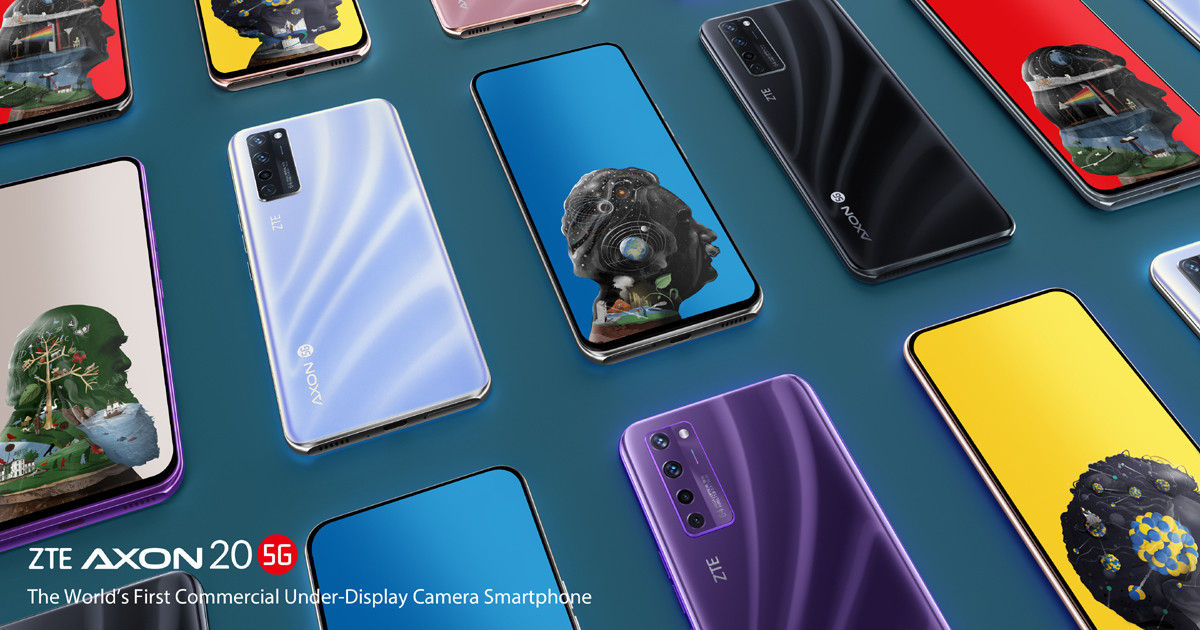 Exactly full screen, 5G smartphone equipped with an under display camera from ZTE 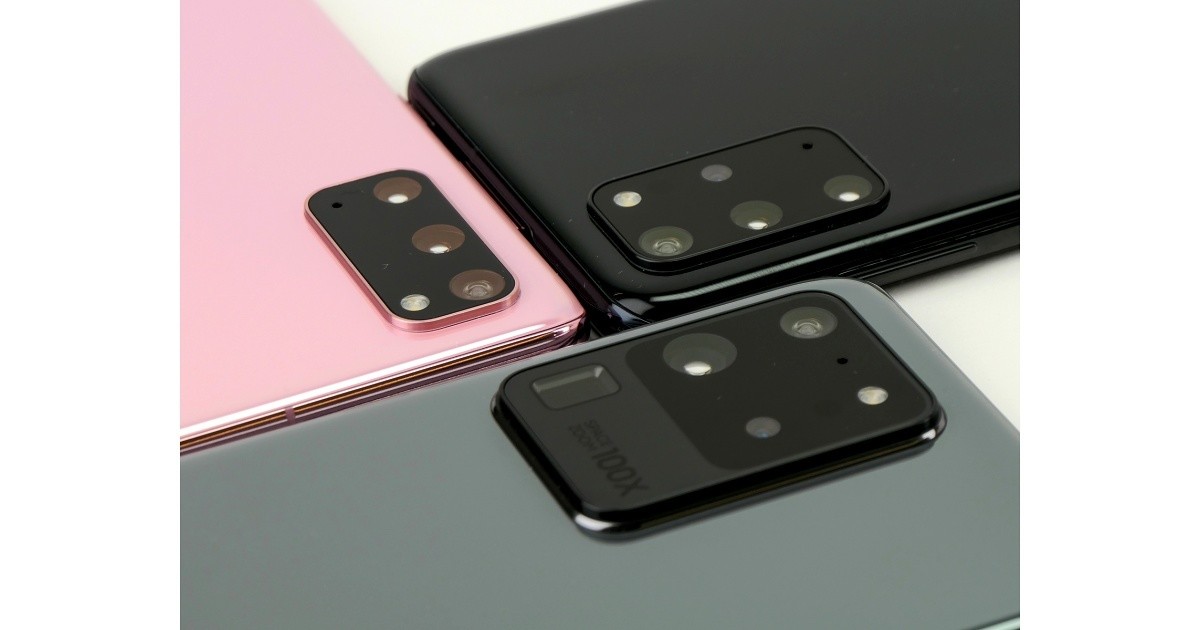