A tall display is located beside the stage in the Central Hall of the Las Vegas Convention Center. People of all ages, ethnicities, and genders smile from the screen. Those who appear one after the other on the screen appear to be real humans, but they are actually humans, not Neon. 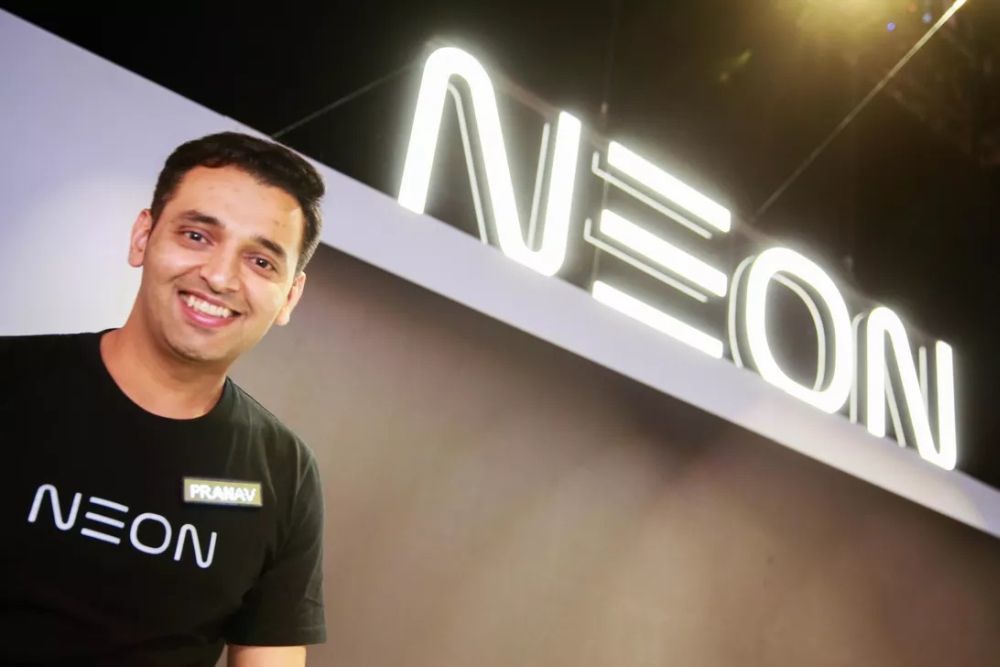 One of the hottest companies at CES 2020 [also called Neon] made its debut here in Las Vegas late January 6th. Based on Samsung's research and development division, Samsung Technology and Advanced Research Labs [STAR ​​Labs], the enigmatic company described its technology as "showing emotion and intelligence in the appearance and behavior of a real human being. A computer-generated virtual entity that can do it. "

Basically, Neon is working on a video chatbot that looks and acts like a real human. Neon is not a smart assistant who knows anything, android, surrogate, or a real human copy. Designed to talk and behave like real humans. Form memories and learn new skills, but at least for the moment have no physical substance. It can help with "purposeful tasks" or "can be personalized to support tasks that require a human touch." You can also act as a teacher, financial advisor, healthcare provider, concierge, actor, spokesperson, or television announcer. 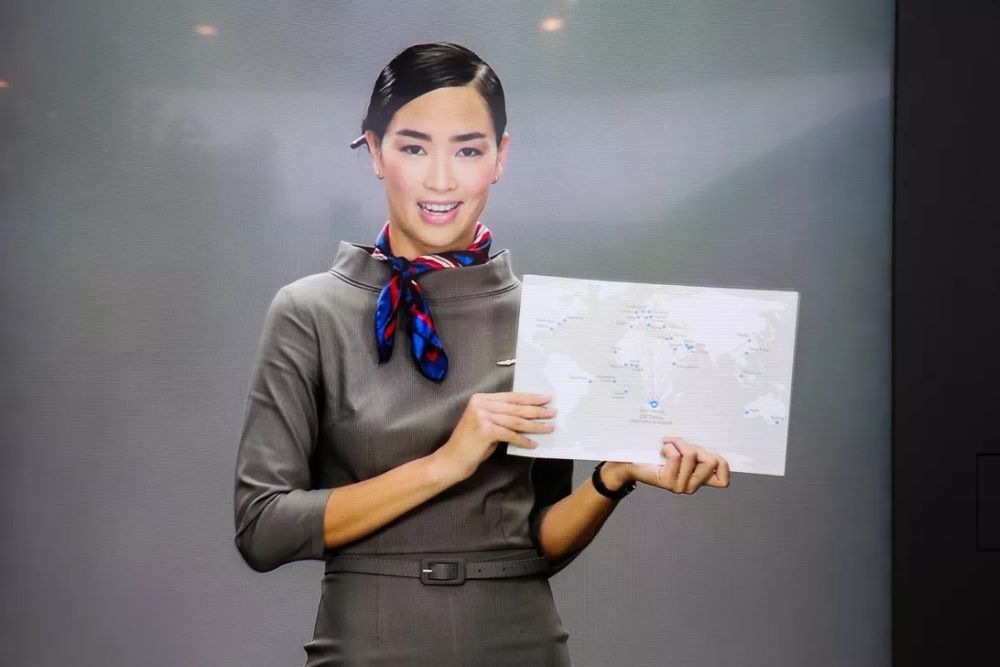 It seems unlikely that we are gradually stepping into the realm of Netflix's science fiction drama series "Black Mirror."

人工 Neon's artificial human is realized by two proprietary technologies. The first technology is called "Core R3". R3 stands for "Reality", "Realtime", and "Responsive". Neon is as responsive as humans thanks to Core R3. The second is a technology called Spectra, which is responsible for intelligence, learning, emotions and memory.

人 Someone might have read this far and not understand it, but that is not surprising. I wasn't sure, so on the afternoon of the 7th, I jumped at the NES booth at the CES venue to get the chance to take charge of the first media interview of CEO Pranav Mistry. In a quick 30-minute interview, we've gone from Neon's reaction when humans take a bad attitude to moral responsibility for creating what Mistry calls a “ new seed. '' We talked about various things.

But first, the basic questions. What exactly is Neon?

"Neon is a virtual entity that has the appearance and behavior of a real human. It connects our world with the digital world. We can assert that Neon is not an AI assistant." Mistry replied in a small meeting room in his booth. 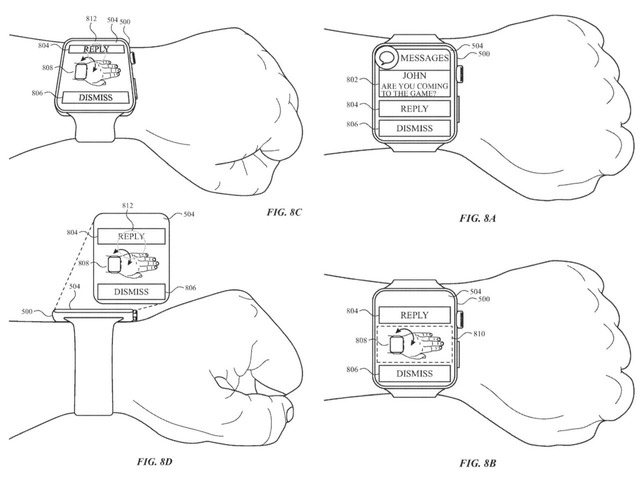 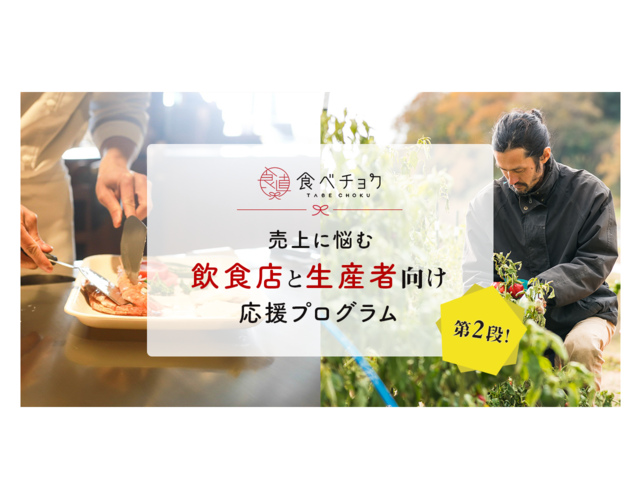 Bang Nam, a new IP based on the music original "Denbu part"–using the latest technology such as "Bana Dive AX" 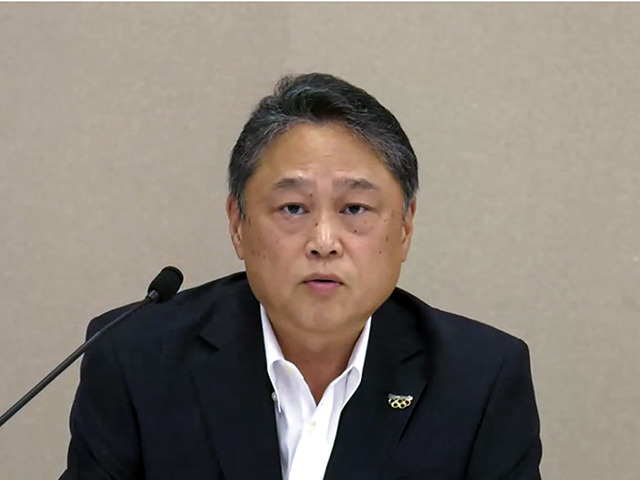 Panasonic loses net profit for the first time in 9 years–New corona impact bottoms in April and May, recovery from June