What is the epoch-making mechanism for the development of contraceptives that continue to release drugs in the stomach for a month? The problem with oral contraceptives is that they are not effective unless you take them regularly every day and at the same time. Has occurred. Therefore, a new researcher has developed a breakthrough contraceptive that once taken, it stays in the stomach and is effective for a month. Researchers at the Massachusetts Institute of Technology (MIT) are developing "oral contraceptives that can be taken only once a month" to prevent pregnancy due to forgetting to take oral contraceptives. The new contraceptive contains three weeks of medicinal ingredients in a capsule coated with gelatin, and the capsule swallowed by a woman stays in the stomach and gradually releases the drug. This study is in the stage of animal experiments at the time of writing the article. Experiments using female pigs seemed to be as effective as daily oral contraceptives.

Oral contraceptives enter the stomach and are dissolved by stomach acid,pylorusWill be taken to the duodenum. This makes it impossible to stay in the stomach for a long time, and it is necessary to take medicine every day.

The team developed a mechanism to keep the drug in the stomach with a star-shaped device with six arms. The star-shaped device has the arm folded inside the capsule, but once it enters the stomach, the coating is melted by the stomach acid and the arm expands. The device with the arm extended is about 5.4cm in length, which is larger than 2cm, which is the diameter of the pylorus, so it cannot get out of the stomach and stays effective for a long time. The device is not large enough to cause occlusion, and if the drug dissolves from each arm, the arm collapses and can pass through the pylorus. 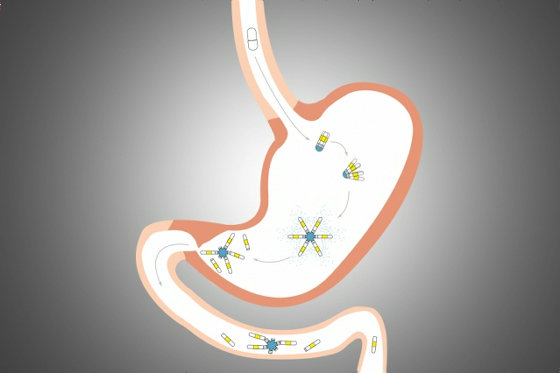 The research team, Robert Langer and other authors, experimented with two types of tablets in a total of six female pigs. The team is a kind of female hormone with a monthly contraceptiveProgesteroneWas compared to five female pigs taking a daily type of contraceptive. The results showed that pigs taking monthly oral contraceptives had the same level of luteinizing hormone as pigs taking daily contraceptives on day 21. In addition, X-rays confirmed that the star device was disassembled in a month, but the hormone level did not drop rapidly at this time.

Associate professor Kimberly Skarsi of the University of Nebraska Medical Center who has not participated in the study said, “Inadequate access to contraceptives has caused global health problems such as unwanted death of pregnant women and newborns. “Monthly oral contraceptives greatly improve the medication problem and offer non-invasive contraceptive options for greater control over women's health and family planning decisions.”

Established by researchersLyndra TherapeuticsSubsidized $ 13 million to conduct clinical trialsBill & Melinda Gates FoundationAlthough it will still take some time for the drug to spread to the general public, it is expected that human testing will be possible within the next 3-5 years. 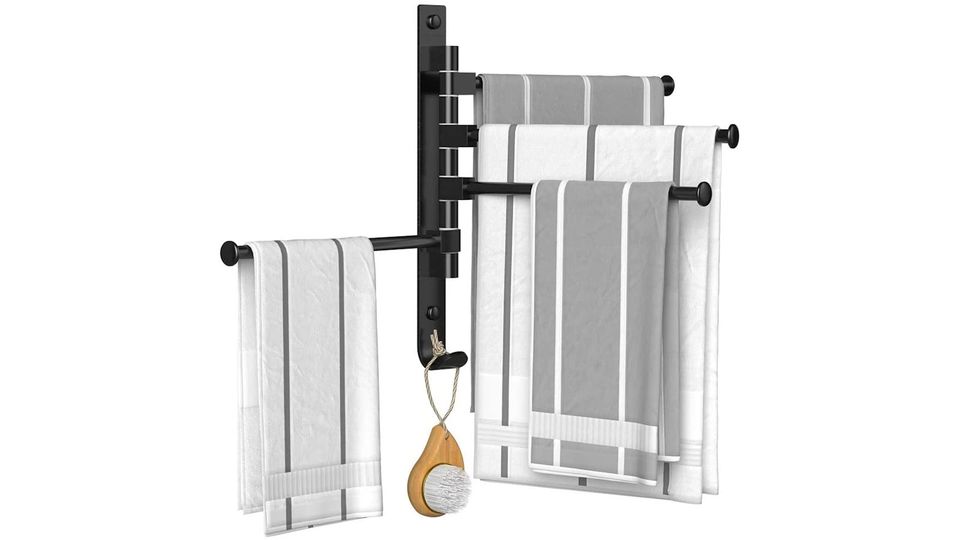 Range of motion 180 degrees. Towel hanger that can be dried in a small space and has a hook 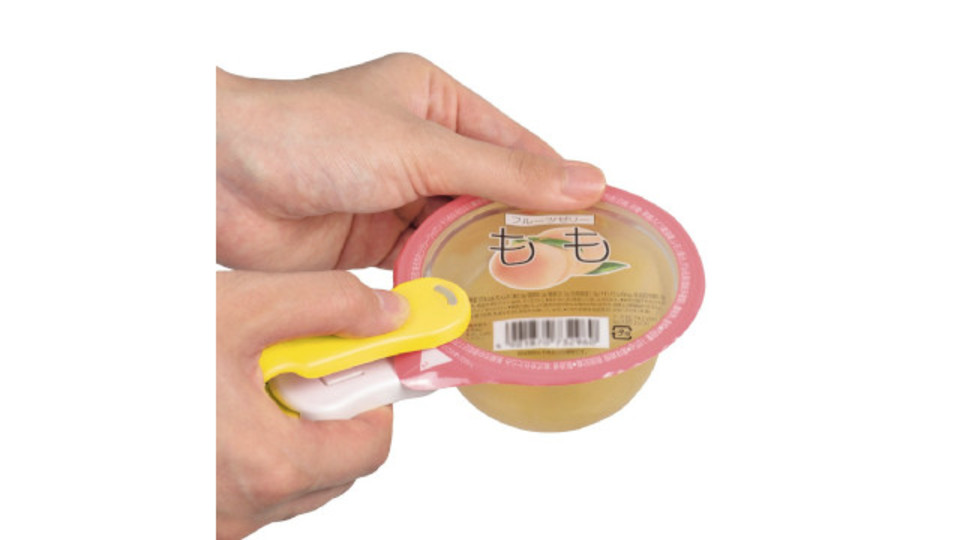 A cutter that comfortably solves the problem that bags of jelly, tofu, and sweets do not open beautifully 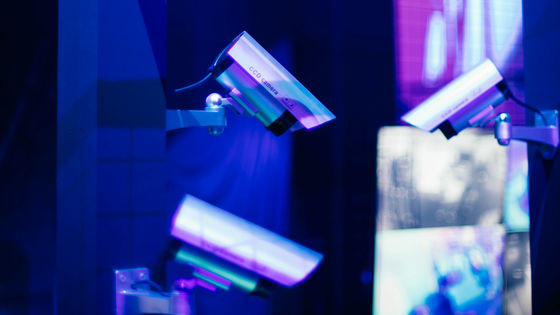 Reported that "a hidden camera is installed on the telephone pole to monitor citizens", the camera has no password set and anyone can access it 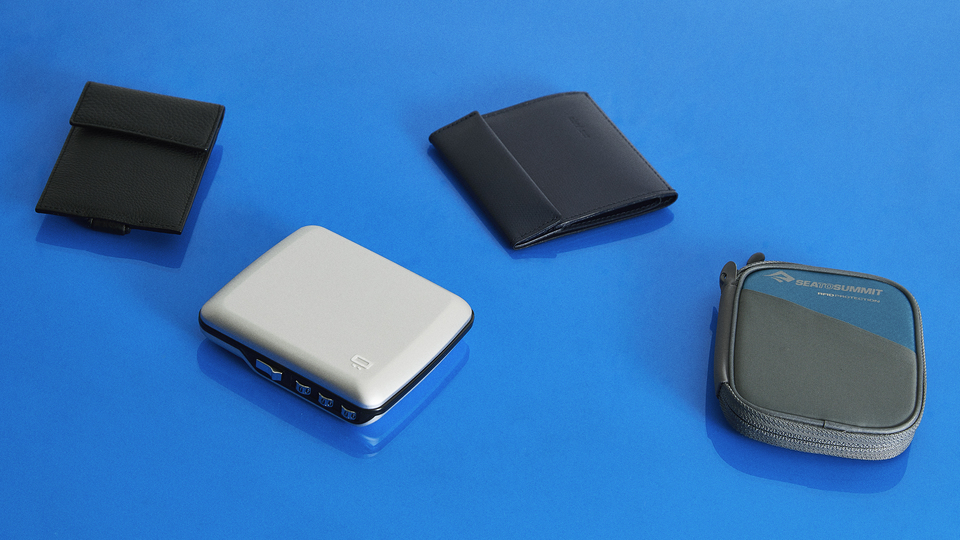 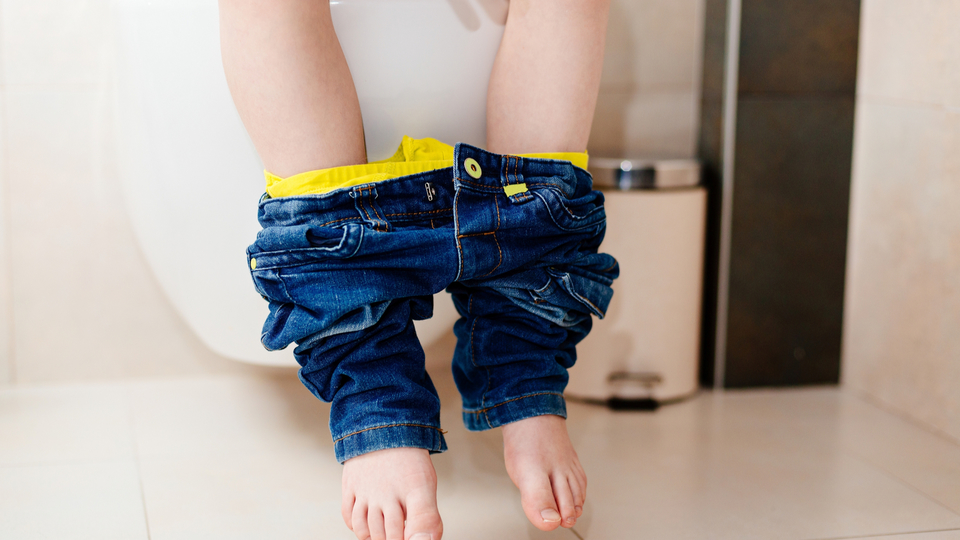 How to return to common toilet training, how to re-challenge, and what are the precautions? 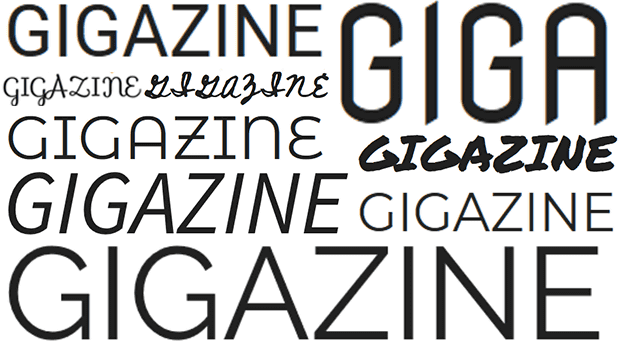