What is the threat to the “Internet Archive” that records and stores information on the web? A thread about Internet Archive's "Silent Killer" and why you should both donate to @internetarchive this month (https://t.co/EZkFMNo1xX) and encourage others to do so. (Photos by Jamie Lyons) pic.twitter.com/5Y566JvQO6

According to Scott, the Internet Archive has stored copies of websites for 20 years,Wayback machine"It is hosted by services such as". "

As part of what people think as The Wayback Machine (The Archive has been saving copies of websites and hosting many different forms of media for a couple decades now.https://t.co/eRMnoT5Xyj), crawlers and partner crawlers have been doing scans of the web for most of that time. pic.twitter.com/FWfYxxCiTG

IT IS OVER SIXTY PETABYTES NOW.

Just this year, we will add at least ten more petabytes of data.So in 2019, we will add two times as much data as we'd added from 1996-2011. pic.twitter.com/FzERUc2TGJ

Along with the increase in the amount of data to be recorded, there is a problem with the capacity of the drive that stores the data. Internet archives are increasing server rack drives from 2TB to 8TB or 16TB, and are striving to keep more data in a small space. Occasionally, it seems that you will be asked “ Would you like to save the data in the Amazon or Google cloud '', but considering the terms of use and transfer costs, you are managing the server yourself about.

We've switched from 2 terabyte drives to 8 to 16 currently.This means we can fit more data in smaller spaces.These two server racks have 10.5 raw petabytes of data in them.Naturally, they're mirrored as well. pic.twitter.com/b0nVrpYuFG

The Internet archive is accessed by over 1 million unique users every day, and the audience is varied from researchers to journalists to activists. All users can access the vast content stored in the Internet Archive in just seconds. For example, the mini-blog “service started in 1999 and closed in 2013”XangaOr …

Xanga was / is a blogging site that announced they were converting to "2.0" and the websites that had been around for 15 years were going to go through a little rough patch, ie stored and inaccessible, unless the user took action.We backed it up. 10 terabytes. pic.twitter.com/AhK5PRHWHa

There have been a number of video sharing sites that have gone under as the YouTube juggernaut won the battle. https://t.co/12qwzO4MPs, which had many unique videos that are otherwise lost.Archive Team backed a bunch of it up.227 terabytes. pic.twitter.com/89kxT6FOAg

A photo sharing site that was closed in 2012Webshots”And many other websites that have already been made inaccessible are stored in their original state.

Webshots was a photo sharing site from 1999 to 2012, when it was sold and converted to "Smile!", And in doing so, they deleted 13 years of user photos and galleries.We backed it up. 117 terabytes. pic.twitter.com/YXvjuu7rk5

Attempt to save posts to Internet archive before Google+ ends-GIGAZINE 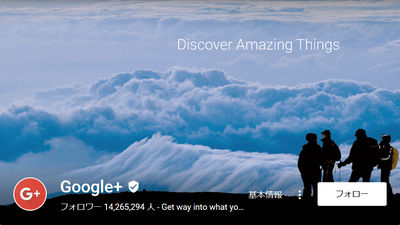 In addition to these activities, daily careful crawling ensures that the disk space of the Internet archive is under pressure. As a result, server operating costs are a significant financial burden for Internet archives, and they are quietly and surely following the crisis. If you want to reduce costs, you can reduce the number of crawling websites and stop some data storage activities, but Scott claims that this is not a good idea for the whole world.

So Scott appeals to people to donate to the Internet Archive. In the United States, donations to the Internet archive are tax-free, and we accept credit card and PayPal payments, and even cryptocurrency payments.

You can donate to the Internet Archive from the following page.

Donate to the Internet Archive! 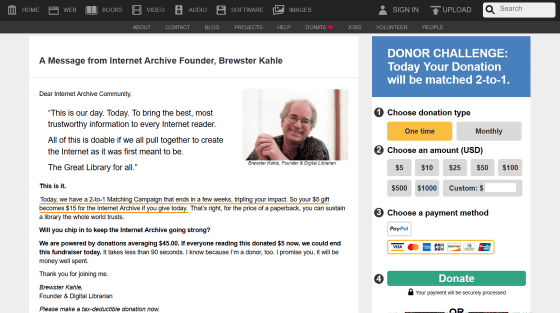 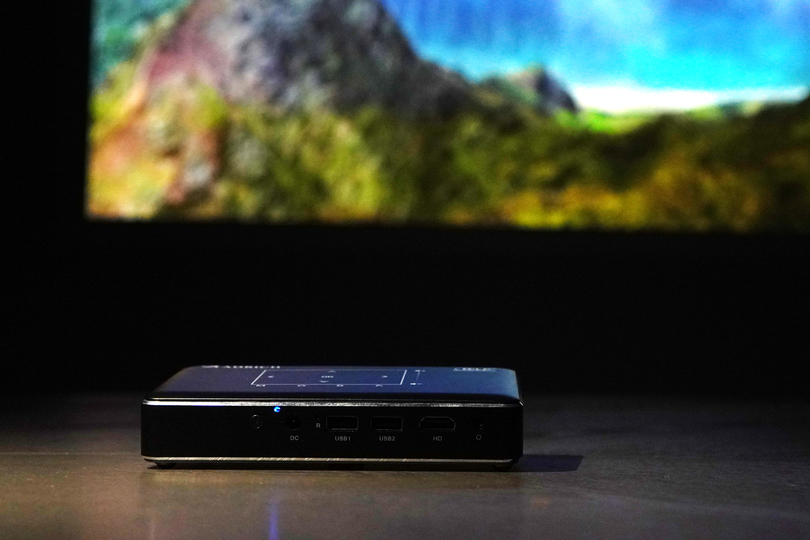 Kore if you enjoy the big screen. Mobile projector “ IMK96 + '' that expands applications with interactive functions 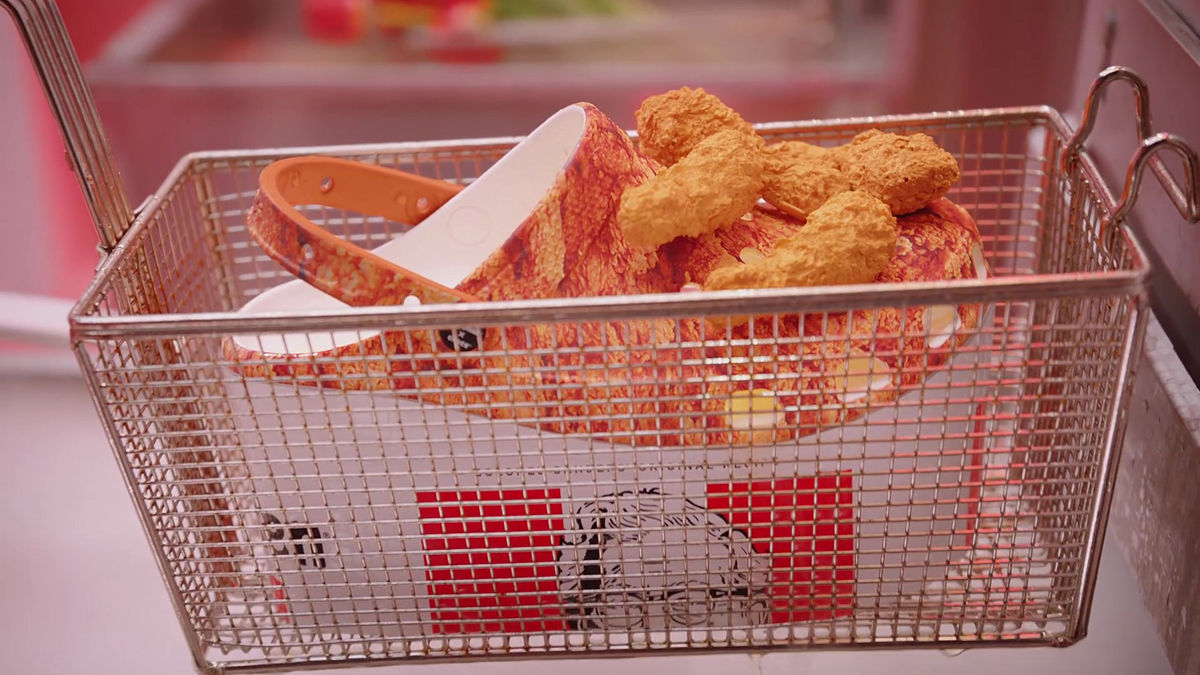 What is the reason for the frequent occurrence of "fall accidents due to operation mistakes" that was found by measuring the dimensions of 4000 pilots?