It was February 1978. Children were digging and playing in the yard of a house on Los Angeles, West Athens, West 1137, 119 Street. Digging into it, it hit something hard like metal, and the children contacted the sheriff.

There, police officers Joe Sabbath and Dennis Carroll visited, but determined that more human resources were needed and called a burrower to return to the scene. As a result of digging a large amount of soil with a large number of people, the identity is finally known. What was buried in the soil was a treasure discovery. 1974 Ferrari Dino 264 GTS. At that time, the price was about 2.5 million yen, but now it is 10 million yen which is more than normal.

Looking through the dirty windshield, it was unlikely that the remains or trafficking were hidden. However, it was reported that the theft was reported in 1974. Why was the car, and Dino, buried?誰 Who is the owner? How was it stolen? At that time, the Los Angeles Times reported that the car was purchased in October 1974 by a man named Rosend Cruz, who lives in the Alhambra, California, but was stolen two months later. It was just that.

The date has passed, and in 1986, details were first recorded publicly by a survey by Greg Sharp of Auto Week, a car information agency. According to Sharp, the dino was purchased from Hollywood Sports Cars, a distributor preferred by the wealthy and celebrities, and was a birthday gift from Rosend Cruz to his wife.

And when he came back after dinner, [still] Dino was gone. Ironically, the case was dismissed by police as "theft of their own business." And the Farmers Insurance Company paid the entire amount of security for the car.

When Dino came out of the soil, the car was legally the property of Farmers Insurance Company. As a result, despite the condition of the car being quite bad, inquiries to buy this car flood the insurance companies. The Dino 246GTS was very popular, with only 1274 units produced worldwide. However, this Dino, which had been repainted over and over again, had many white scars.

Rust brutally opened a gun-like hole in the Pininfarina body, which was everywhere, including the beautiful leather interior. Nevertheless, Farmers Insurance Company auctioned off the car.

Many parts seemed to have been stolen while being displayed at the warehouse in Pasadena, and it took weeks to repeat bidding and re-bidding, and finally sold between $ 5,000 and $ 9000 [approximately ¥ 600-1,000,000] . Later, the case was gradually forgotten from people's memories. But in 2012, an article about Dino, written by Mike Spinelli of car website Jalopnik, triggered a call by a man named Blood Howard.

"I read your article about the buried dino and it was very interesting. It was a car I bought from the winning bidder and owned it from 1978."

According to Howard, he bought a battered dino from a local businessman, but he got the dino at an auction but regretted it.

The question is why Howard bought the Dino? That means. "From 1974 to 1978 Ross was drought," Howard explained. "I immediately thought that if this Dino was underground, it wouldn't have received much moisture damage."

Howard's guess was right. Giuseppe Kappalonga, an excellent local mechanic, has begun dismantling and repairing the engine. He revived the car at one-third of the cost of having a formal Ferrari dealer do it. Forty years later, thanks to the right maintenance, the car is still performing well.

In addition, Dino's bodywork was maintained for a full month at the Los Ferrizu factory. The interior was renewed and repainted in dark green, and at the end, Howard even installed a license plate "DUG UP".

"When I start running, I like the feeling of go-kart. It's an amazing handling."

But Spinelli's article prompted him not only to contact Howard. He is now retired, but was the first police officer to hit the scene. He explained to Spinnelli why Dino was stolen and buried in the backyard of West Athens. Surprisingly, police did not rush to the scene by calling the children, unlike the Los Angeles Times report.

In fact, the details were fiction to protect police informants. Police officers had been on the spot after the source said the car was stolen as part of an insurance fraud play organized by the owner's cruise.

According to Carroll, Spinelli guessed that the car thieves were supposed to steal Dino for money and dismantle it, but changed his mind and buried it secretly in the ground to recover it when he died. ing. "The hired men may have been fascinated by this beautifully curved Italian car while flying Dino in Wilshire Boulevard. Like hunters and Snow White, I can no longer bury it. ''

A beautiful car like Dino is worth being loved and happy forever. By the way, no thieves have been found, and the incident remains in the labyrinth.

"When I was younger, I was riding a sedan from Jacoska, which is a petapeta." Rust removal, putty, and all painting is done by myself! ｜Former model 73 year Nissan Sunny 1200GL Vol.2 loved by female owners 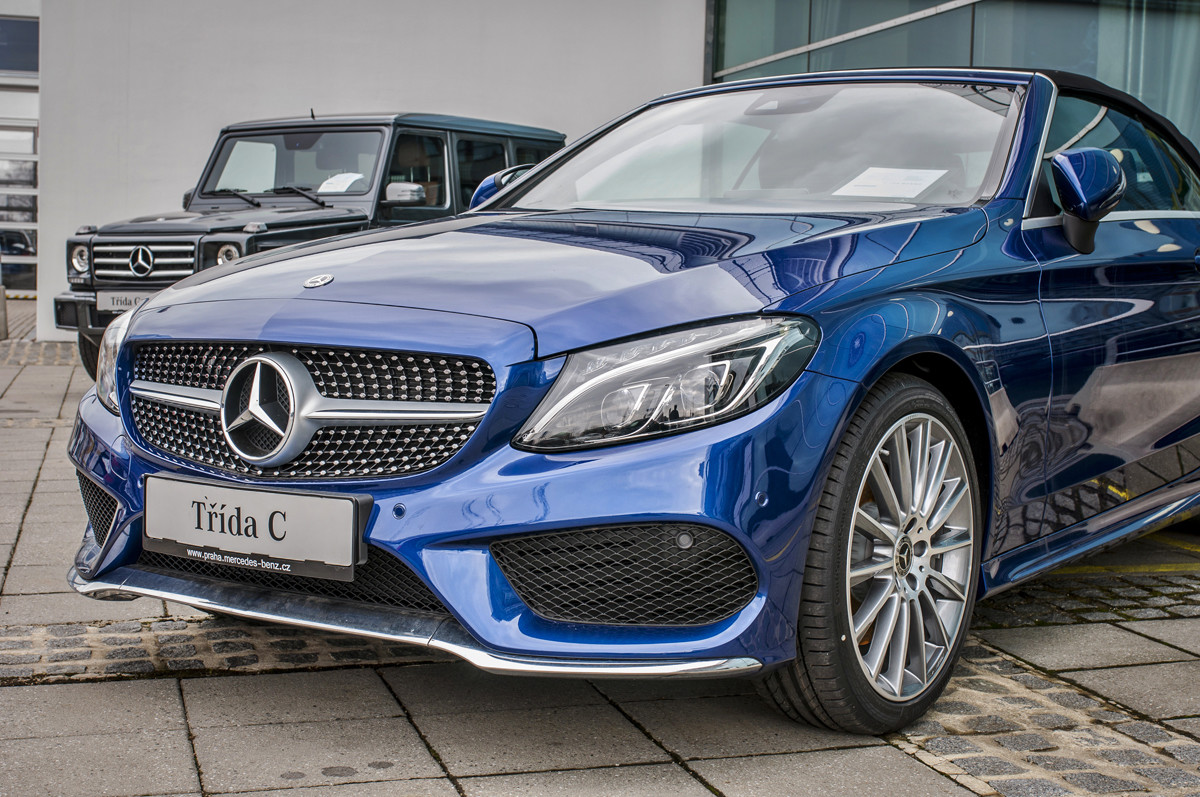 Which do you want to buy, Germany's two largest luxury car manufacturers "Benz" and "BMW"?