At CES 2020, held in Las Vegas from January 7 [Tue] to 10 [Fri], 2020, Toyota outlines the project of "Connected City," a demonstration city that connects all things and services that support people's lives. Announced. This project will begin in early 2021 on the site of the Higashifuji Plant of Toyota Motor East Japan Co., Ltd., which is scheduled to close at the end of 2020, in order to promote urban development within a range of 175 acres [approximately 708,000 m2] in the future. It's a plan. He plans to create a new city in cooperation with various partner companies and researchers.
A demonstration city that can introduce and verify self-driving, mobility as a service [MaaS], personal mobility, robots, smart home technology, artificial intelligence [AI] technology, etc. in a realistic environment where people live. Create a new one. The aim of the project is to create a new value and business model by quickly turning the cycle of technology and service development and demonstration in this city in anticipation of the era in which all things and services that support people's lives are connected by information. Keep going.
Toyota named the city “Woven City” because of the way the streets are woven into a network. Initially, Toyota's employees and people involved in the project, It is assumed that about a few inhabitants will live. In addition, we are soliciting various companies and researchers from around the world to participate in the demonstration, including using it for the demonstration of their own projects in promoting the town creation.

Toyota President Akio Toyoda said, “ Even if creating a city from scratch is a small scale like this time, we are aiming for the development of future technologies including the digital operating system that is the foundation of the city's infrastructure. Demonstrate AI and other future technologies in both virtual and real worlds to maximize the potential of information and services connecting people, buildings, cars, and other people in the city In this project, we want to improve our future life, utilize this unique opportunity for research, pursue better living and Mobility for All together with us We welcome all those who want to go. "
This time, the renowned architect from Denmark and CEO of Bjärke Ingels Group [BIG] will be in charge of urban design and others. BIG has worked on a number of prominent projects, including the new World Trade Center 2 in New York and Google's new headquarters.

"A variety of technologies are starting to change the way we live in cities. Connected, self-driving, and sharing mobility services are transforming the modern, modern world," said Ingels, founder and creative director of BIG. We believe Woven City is a unique opportunity to explore a new city where Toyota's ecosystem allows us to collaborate with a wide range of technologies and industries, and others will follow. Yes. "

In Woven City, the roads that traverse the city are classified into three, and the streets are woven like a net. For example, the road is dedicated to high-speed vehicles, such as "e-Palette", a road that runs only with zero-emission mobility, such as a promenade where pedestrians and personal mobility with low speed coexist. It is divided into roads and sidewalks like park sidewalks.

Town buildings are mainly made of carbon-neutral wood, and solar panels are installed on the roof, and the town is built on the premise of harmony with the environment and sustainability. All of the city's infrastructure, including the fuel cell power generation that supports daily life, is installed underground. In addition to verifying new technologies such as indoor robots, residents can improve the quality of life by checking the health status and using it for everyday life with AI using sensor data. It is. e-Palette will be active in various places in the city, such as being used as a mobile store in addition to transporting people and delivering goods. Various parks and plazas are set up in the center of the city and in each block as places for people to gather, and the aim is to form a community by connecting residents.

It is realized that how to create communication between people according to the times is one of the issues in the present age. 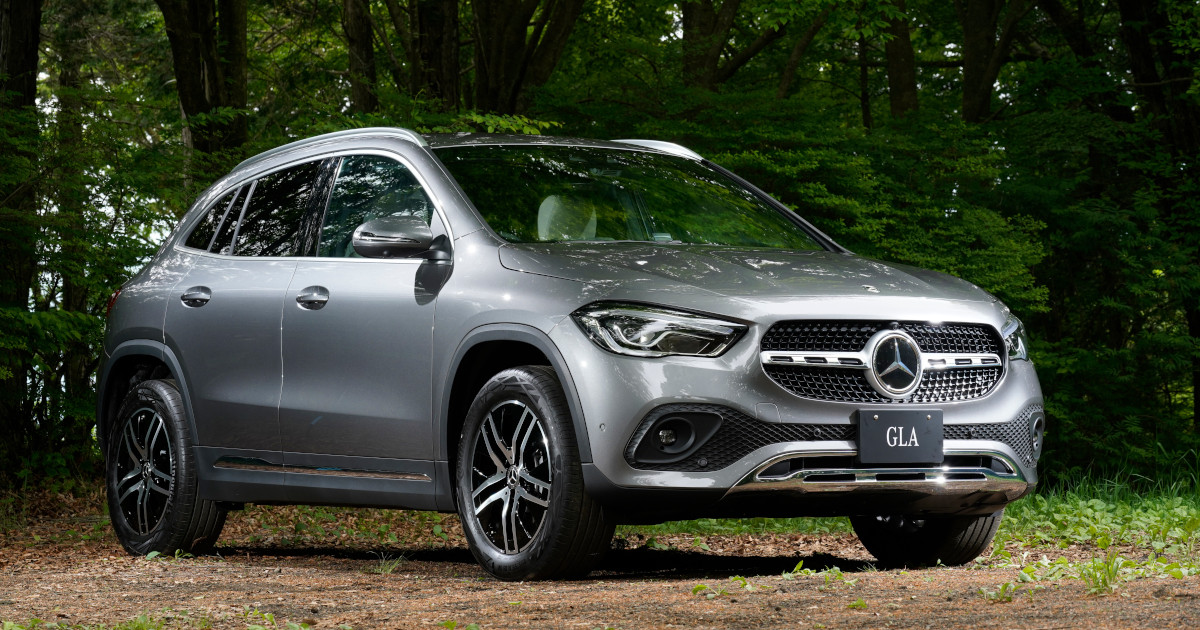 Why is it easy to get on and off while wearing Japanese clothes? | First, secure crew space. The engine and undercarriage are pushed into the remaining volume. Half a century of Subaru 360. 2

The emblem is also different! What is the difference between the commercially available GT-R and the prototype? ｜ 68 Skyline 2000 GT Tokyo Motor Show Reference Exhibit Car Replica Vol.2

Twelve Soarers in hand. One for one corporate owner.