What is Uber's “Safety Report” whose market capitalization has plummeted more than 150 billion yen a day?

The leading vehicle dispatch serviceUberOn December 5, 2019, the company announced its first “Safety Report”. In the report, it was reported that there were about 3000 sexual assault cases per year in 2017 and 2018, and Uber's stock price dropped by 1.4 billion dollars (about 150 billion yen) after the report was announced Giving to people.

Uber drivers are being sexually assaulted in their cars, report says-Vox
https://www.vox.com/2019/12/7/20998646/uber-safety-report-sexual-assault-lyft-cases

Following the announcement of the safety report, UberDara KosroshahiCEO made a statement on Twitter. “To end the sexual assault, we will investigate the number and confront and take action. My heart is with the widespread victims. Our work never ends, but today We took an important step, ”said Kosroshahi.

Doing the right thing means counting, confronting, and taking action to end sexual assault.My heart is with every survivor of this all-too-pervasive crime.Our work will never be done, but we take an important step forward today. https://t.co/i8W1fpiU97 (1/3)

Not only Uber is suffering from sexual assault, but alsoLyftIs the same. In December 2019, 19 women were reported to have been sexually assaulted using Lyft.Filed an appeal.

In addition, it is said that not only passengers but also drivers are at risk from sexual assaults in the dispatch service. According to Uber's report, 42% of reports of sexual assault victims were drivers, and Michael Bomberger, a lawyer in charge of lawsuits against Lyft, said, “Drivers are just as sexual as passengers. I have been violated. " 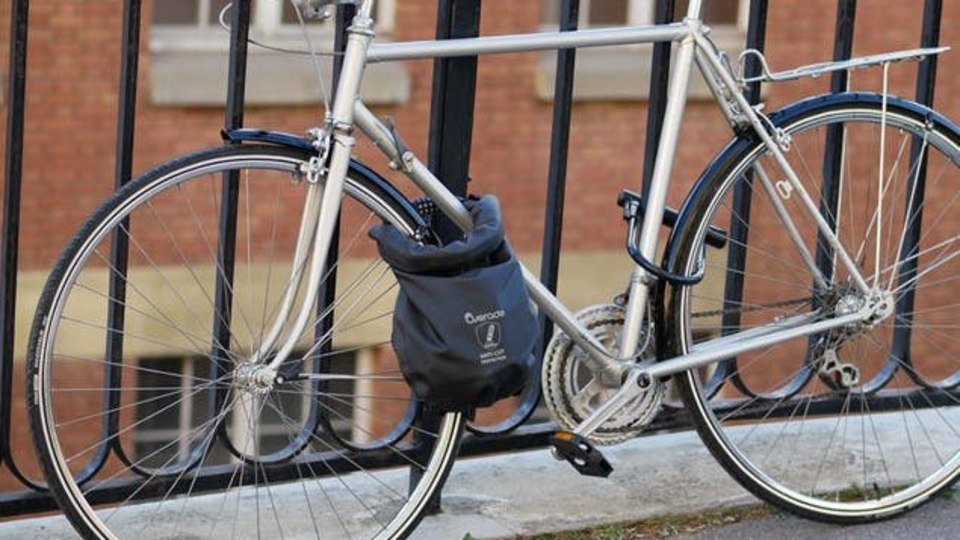 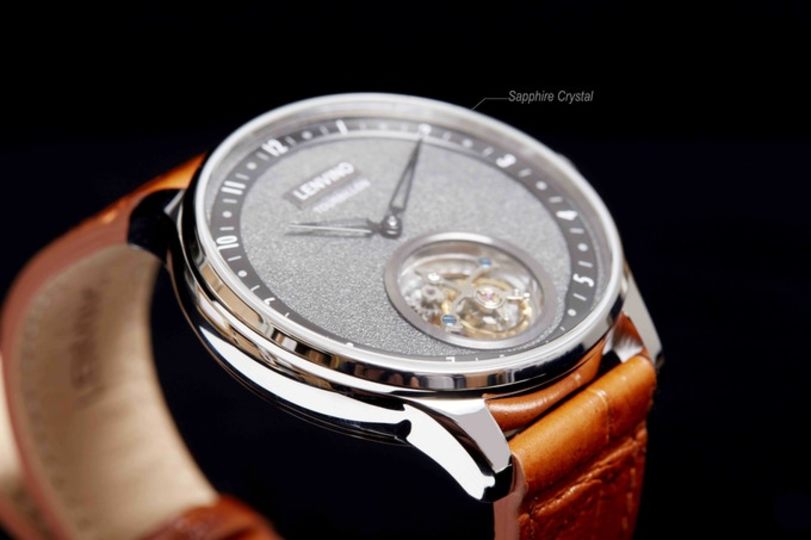 For those who want to update the clock. Why don't you wear a high-quality atmosphere at your wrist with "Tour02" equipped with tourbillon that everyone knows? What kind of work was the color of the cover of the anime magazine in 2019, Newtype & Animage & Animedia annual cover summary 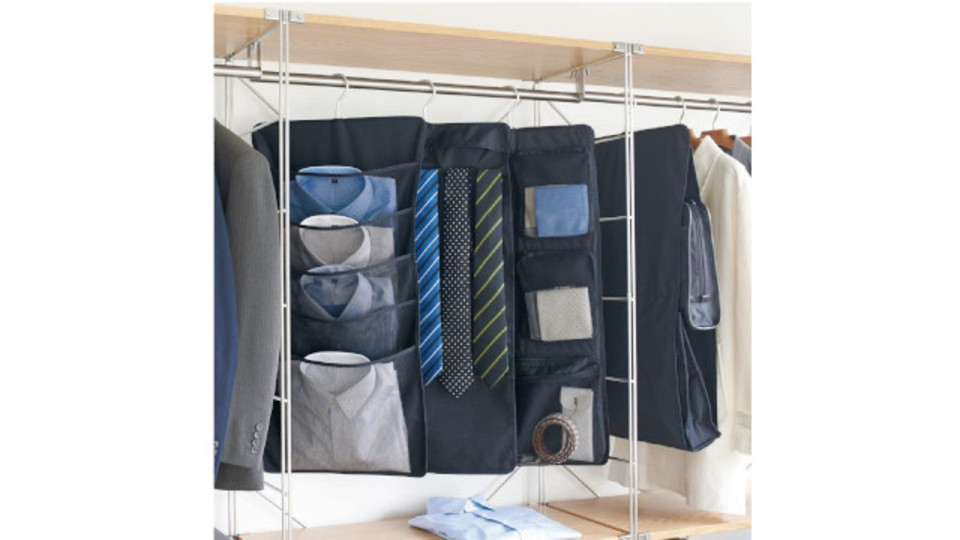 MUJI's "hanging storage" may be the strongest storage that can shorten business hours for business people.