Former SMAP Masahiro Nakai held a press conference in Tokyo on the 21st, leaving the Johnny's office at the end of March, and announced that he would establish a private office called "Lazy Life" and become independent. He mentioned his relationship with former SMAP member Takuya Kimura. 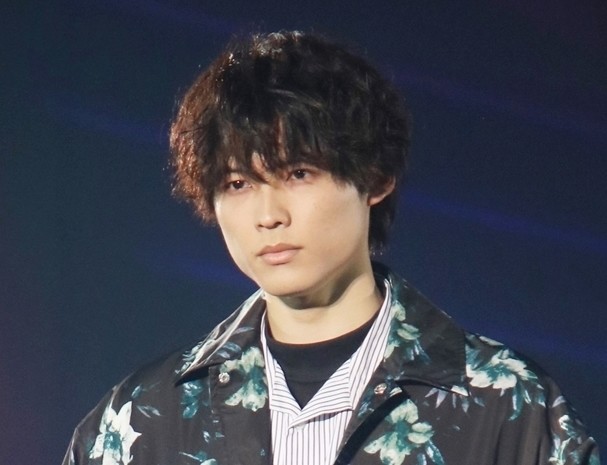 SixTONES Matsumura Hokuto, runway in Shizuoka, hometown "The power coming out of the earth …" 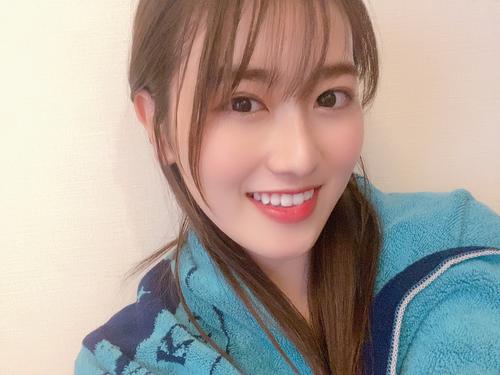 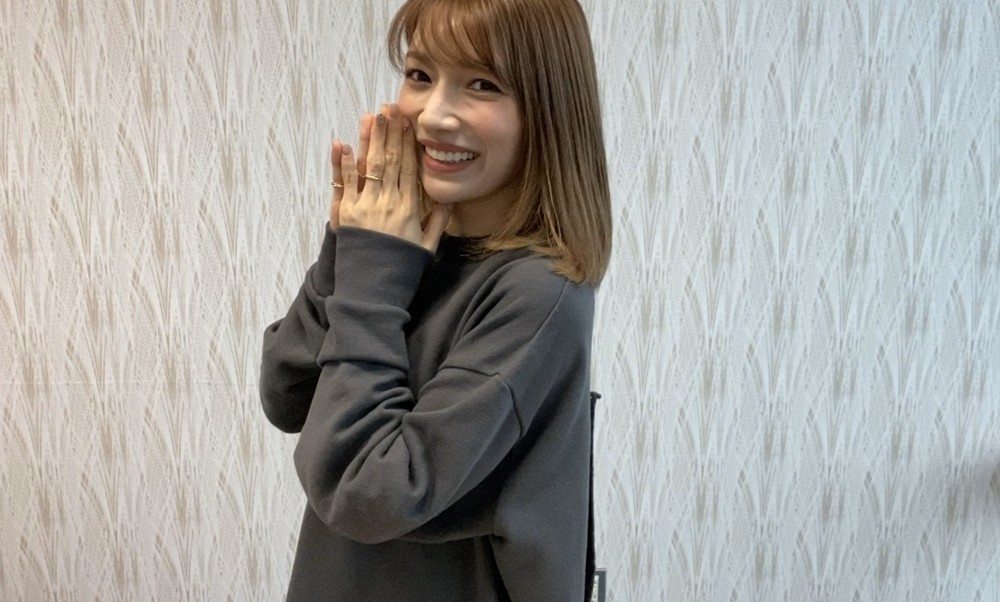 Uchida Rio: Swimsuit for the first time in 2 years at “Yanjan” A beloved goddess Advent here! !