It was in 2018 that Soshi Sakiyama appeared on Abema TV's variety show "Himura ga Yuku". His performance video, which was a high school student [junior high school student at the time of recording], was quickly spread on SNS and made a name for himself throughout Japan. In January of this year, he made his major debut with the release of the album "find fuse in youth", and while pursuing his career as a "profession: professional musician", how did Sakiyama perceive "musical activities" as a job? Is there? 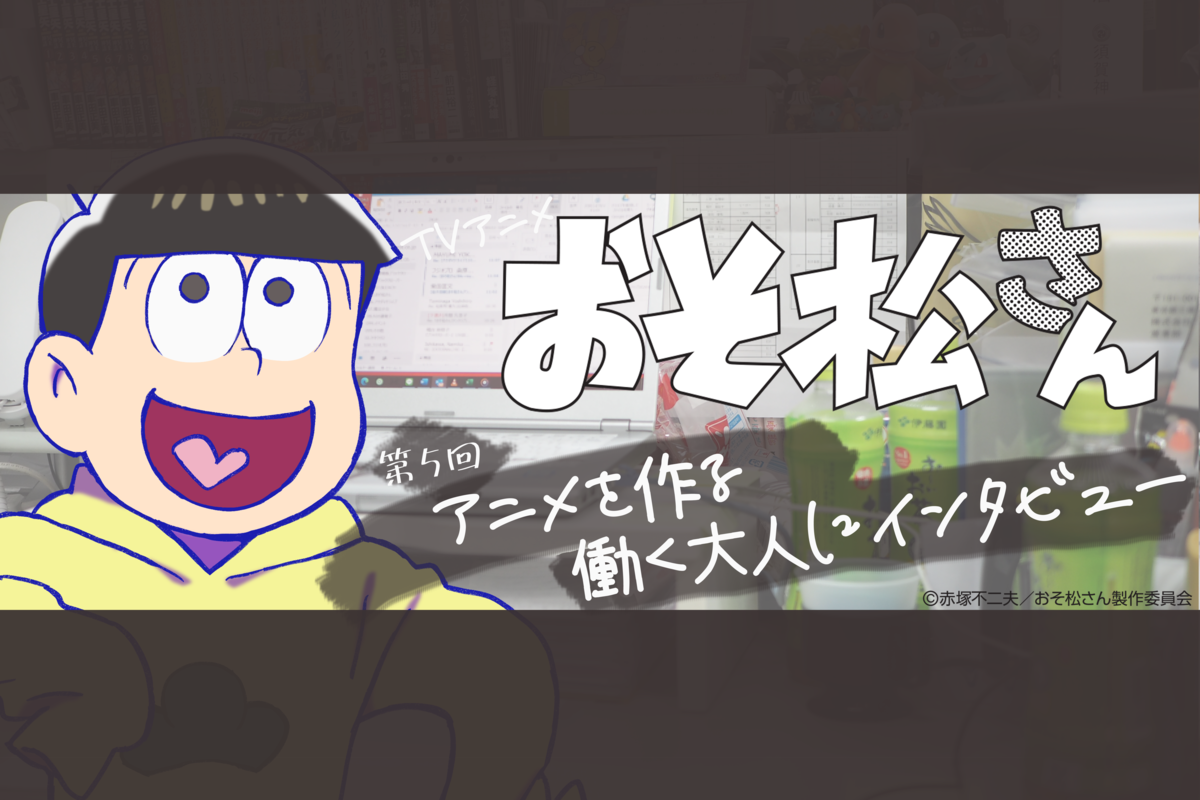 Working adults who made the anime "Osomatsu-san" 5th What is the job of the "sales person" who creates the beginning of the anime? 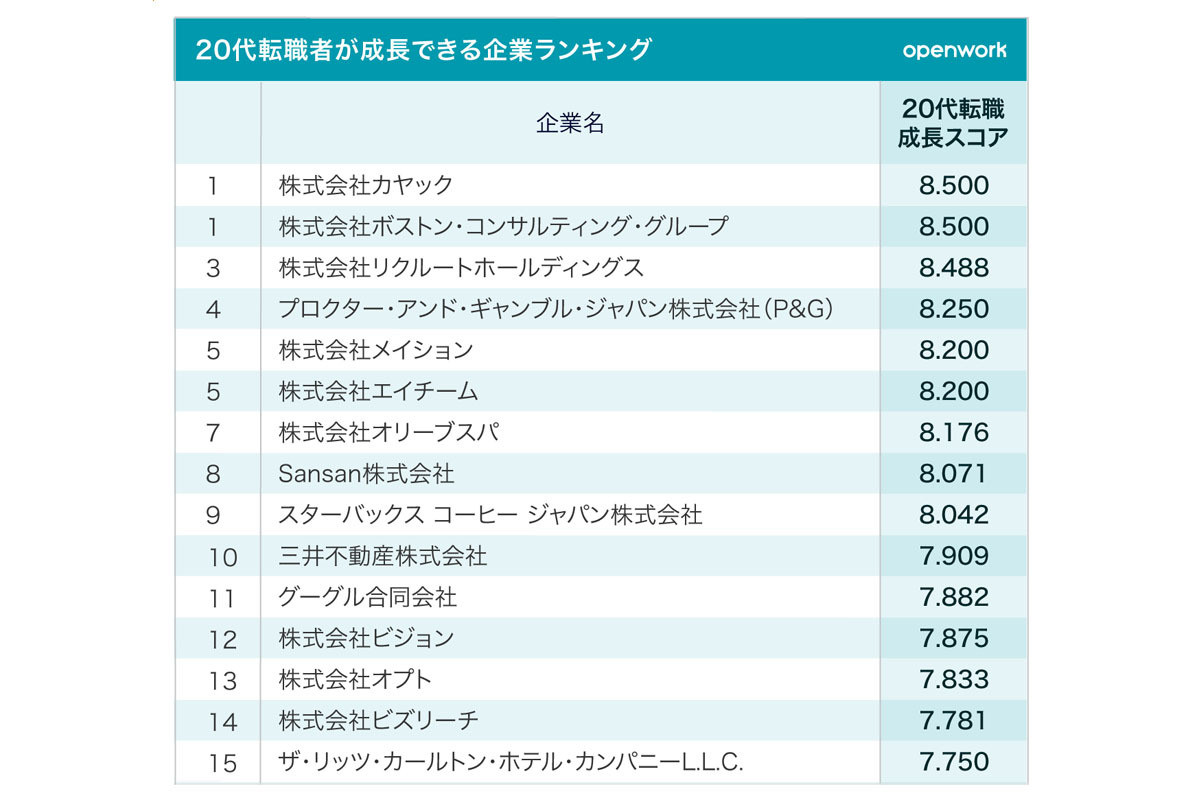 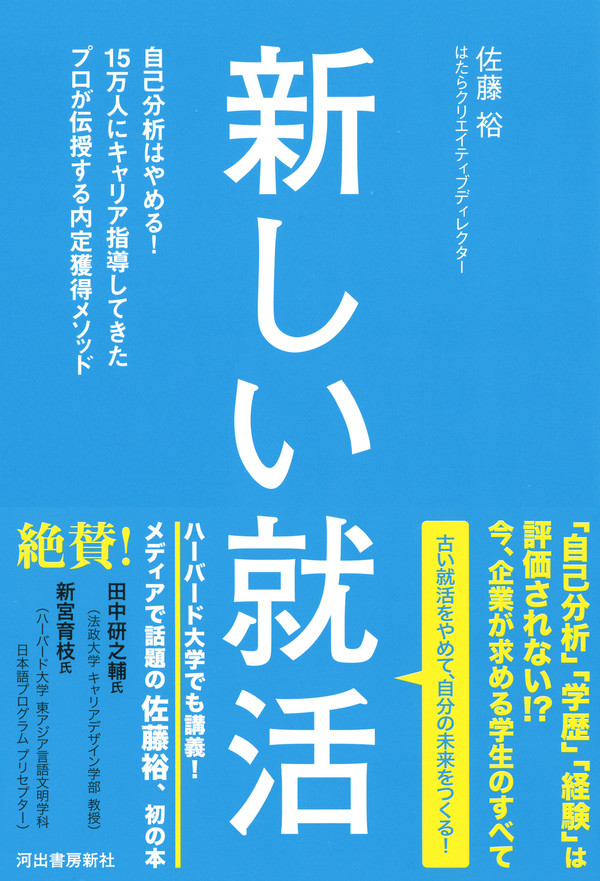 Is Self-Analysis and Interview Measures Useless? 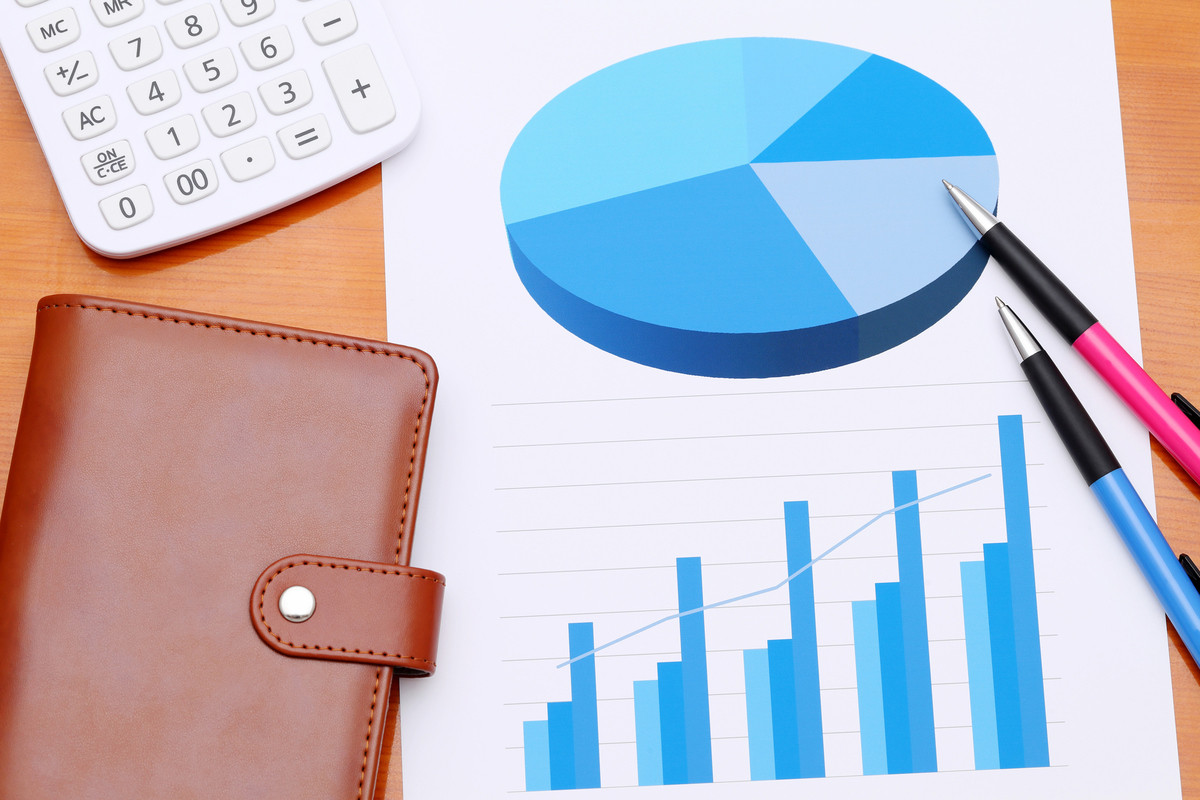 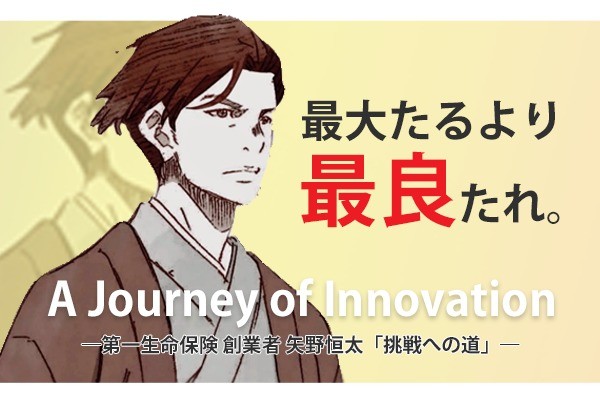 “What's the job you wanted to do?” Learn from a man who changed the insurance industry “Working tips”