The kidnapping case of small 6 girls in Osaka has become a social problem. A 35-year-old man, a girl child and a perpetrator, is said to have met through online game apps and communicated via Twitter DM [Direct Message]. In other cases, it is known that elementary and junior high school students are acquainted in the same way as the perpetrators and are injured.

低 Young children such as elementary school students use the Internet and SNS on various terminals such as game consoles and tablets as well as smartphones. This time, I would like to think about what parents can do to prevent young children from being kidnapped or kidnapped via the Internet or SNS.

What can you do with distance learning tablets?

There are many correspondence learning materials that use tablets. It is known to have a high learning effect, such as automatic scoring and explanations on videos. However, in the past, female junior high school students removed the restrictions on tablets for correspondence learning,Dating damageThe incident that was involved in. Did you know that there are some correspondence education tablets that can and cannot use the Internet and SNS?

Shinkenzemi's elementary course "Challenge Touch" uses a dedicated tablet, but Internet browsing and SNS are not available. It cannot be used for anything other than challenge touch learning and cannot be used as an ordinary tablet PC, but it can be considered that there is almost no risk.

小 JustSystem's elementary course “Smile Seminar” also has a dedicated tablet, but the Internet can be used, but a restriction mode set by parents is prepared, and harmful sites and SNS are blocked. Since the Internet is a mechanism that can be used according to the time and results of studying, the risk of using only the Internet will be small. If you remove the restriction, you can use it as a tablet PC.

◎ Z-based correspondence learning uses a commercially available iPad. This is a mechanism for making safe and secure settings using the iOS screen time function. Of course, depending on the settings, you can browse the Internet and use SNS, but if you want to use it as a tablet PC or if you want to use a terminal you already have, you might want to go here.

Thus, even with distance learning using a tablet, the situation varies greatly depending on the service and environment. Each has its merits and demerits, and which services are good or bad. It is important to make sure you know what you can do with the devices your child has and how to limit them.

What can you do with game consoles?

ゲ ー ム Nintendo Switch is a game machine that is in high demand among elementary school students. A large percentage of children's friends, including the writer's children, are possessed, and it seems that they often have Nintendo game consoles such as 3DS, even if they are not Switch. These game machines have functions for downloading games or playing online via the Internet. In other words, basically the Internet and SNS can be used.

The things that can and cannot be done differ depending on the game machine. In either case, in order not to use, it is necessary for the guardian to restrict the setting beforehand. 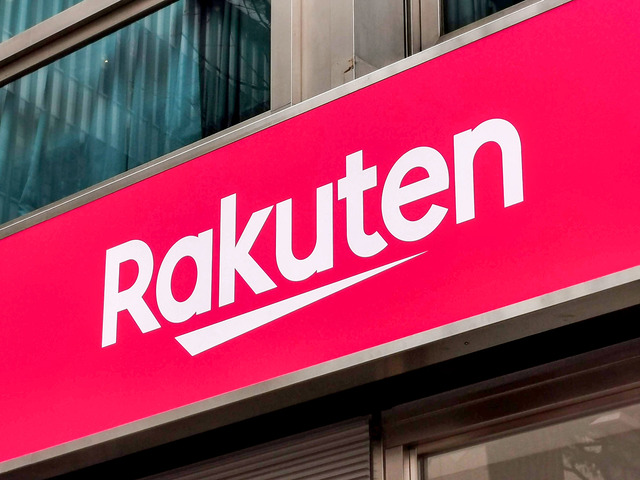 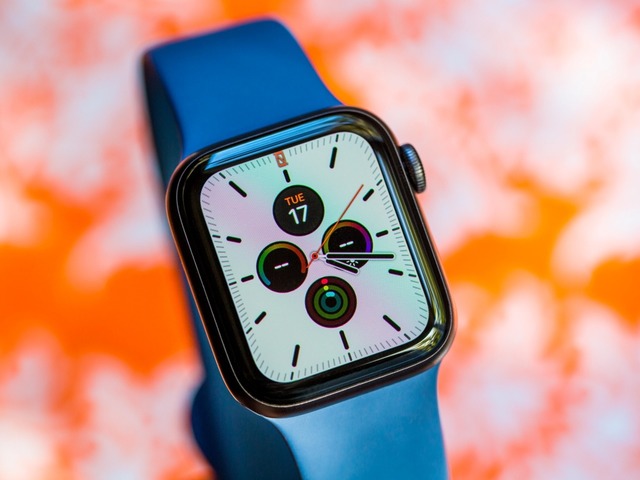 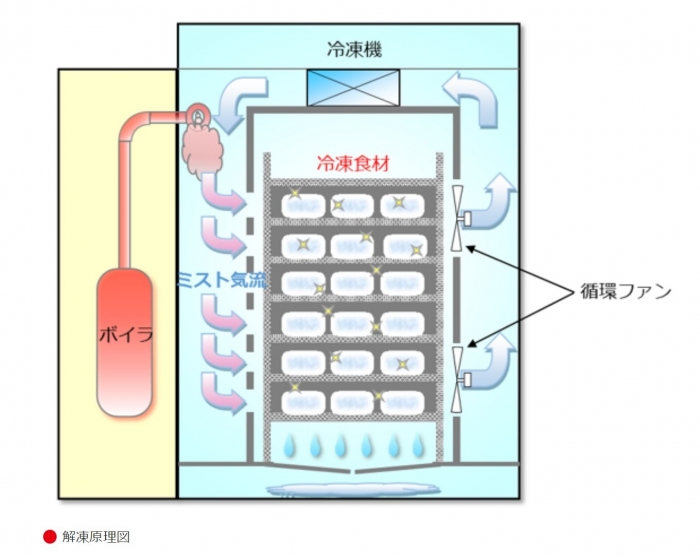