2020, when the Olympics will be held. The question was “How will the Japanese economy move? What will happen to my life after the Olympics? What should I do in preparation for a possible situation after 2020?” So I would like to introduce my personal thoughts.

◆ What will happen to the Japanese economy and living in 2020?
It is 2020 when many people feel psychological milestones, but I think that the domestic market will be centered on domestic demand and inbound. In fact, many foreigners visit Japan at the time of the Olympics, so it seems undoubtedly more crowded than the Rugby World Cup.

In addition, redevelopment of major cities nationwide is also in a good state, and the city center will be reborn as an attractive city.

I feel like I can get through the negative effects of the consumption tax hike.

The Japanese economy is also expected to remain firm, and even if there are adjustments and temporary declines, I think that it will revive in less time. Land prices are expected to remain high, especially in urban areas, and no crash will occur after the Olympics.

As long as there is no financial crisis caused by the recent collapse of the Chinese economy, the hard landing of Brexit, or the failure of Deutsche Bank. However, the impact of these on our lives is very small, and the lives of people in 2020 are not likely to change.

So, if you don't have to do anything … that's not the case, and I'll explain why later.

That said, the US economy itself is not bad, and as I said before, investing in US stocks is attractive. I think it would be even more interesting if the president changed and the trade dispute between the US and China was resolved.

However, not only in Japan but also in the US and EU, financial instruments such as bonds have become less attractive due to interest rate cuts, and institutional investors have started to work on high-risk bonds, so there is no financial crisis or crash crisis There is none.

In addition, US stocks continue to renew their record highs in 2019 many times, and it is also true that there is a sense of value. Since there are only stock options now, I feel that money is flowing into stocks.

So, is it a way to prepare yourself so that you can escape immediately or adopt a dollar cost averaging method such as accumulation?

The life will change dramatically after 2022 !?
In any case, I think that it will be the next year rather than 2020 that will have a major impact on our lives.

This is because Prime Minister Abe's term of office completely expired in September 2021, and it is unclear how far the successor can succeed.

For example, the current low interest rate is the lowest ever, but if you steer the exit strategy, the interest rate will rise and it will be hard for those who have mortgages with variable interest rates. Since there is a possibility that the Bank of Japan's ETFs and J-REITs may be spit out, it is also a risk that the yen will rise and stock prices will come back.

The route to free education may change and the cost of self-pay for medical expenses may increase [in fact, there is a debate about increasing the rate of self-pay for older elderly people].

Also, if tariffs are increased through trade negotiations, exports may decrease and import prices will rise. In any case, the impact will come after 2022.

◆ Life is more convenient and comfortable! Thinking about the future positive
In other words, you don't have to do anything in 2020, and you should be prepared for 2022 and beyond. Even if nothing happens, the future of decline in domestic demand and pension reduction due to population decline will come, so it will be a constant preparation.

Also, there are many pessimism that AI and robots take jobs, but I hope that it will become a more convenient and comfortable society.

For example, automatic driving of a car will soon be there, and I think that it is difficult to drive fully automatically, but I think that it will be possible to drive to the limit of the healthy age. This will greatly expand your options for where you live.

If you go to the countryside or suburbs where your car is a necessity, you'll have more homes, so you might be able to live in a super-discount [or free]. If you don't have to pay for housing, you can live with a small pension.

In addition, since the flow of lifting the side job advances, it is an opportunity to make the best use of the weapon "Internet" given to individuals. There are many people who have succeeded after being buzzed on SNS. I don't think there is a way to make full use of such powerful weapons.

Since there are many bright topics in 2020, why not take this trend and discuss how to prepare with your family and partners? 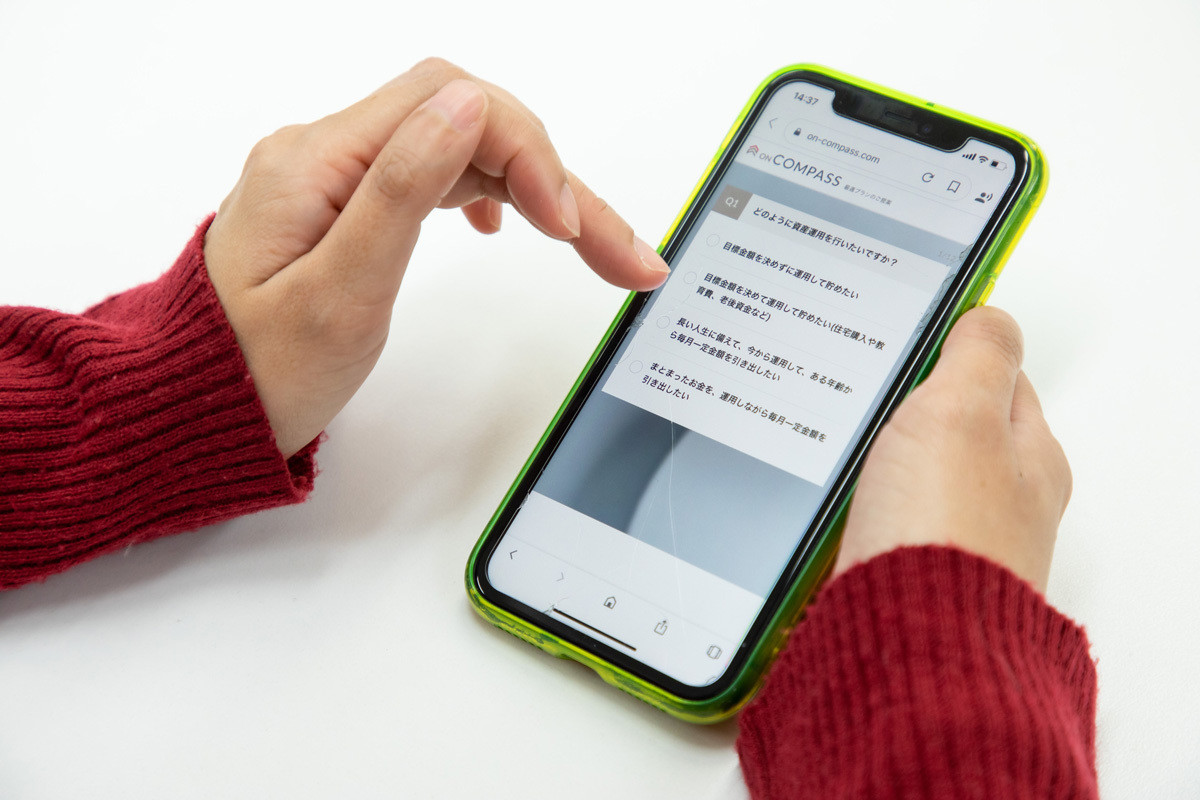 Money situation in 20s and 30s to be worried about! The key to making a difference in 10 years is investment !?

Points to review life insurance and medical insurance after retirement 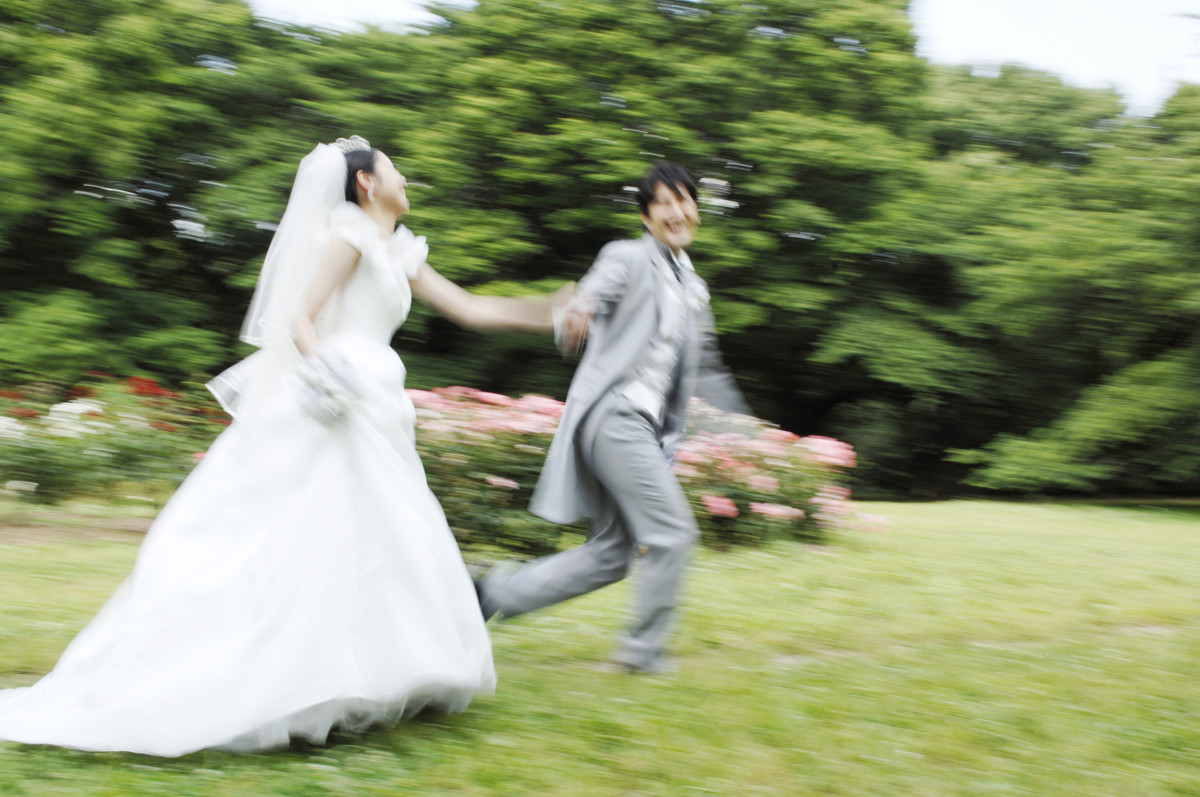 Life plan professionals teach you what you can do now 9th advice for newlyweds-staying single!

55 years old Savings 42 million yen. I was worried about my old age, so I saved it by double work …