Did you know Cardi, which sells coffee and imported foods? Most people will probably know. There are stores in 46 prefectures nationwide, and there is no store only in Tottori Prefecture, so Tottori people may not know. Here, you can find a lot of processed foods such as slightly strange seasonings and sweets.

Do you know that there is such a Cardi cafe?"Cafe Cardino"And "Cafe Delizia", ​​according to the official website, there are seven stores in Kanto and one in Kansai in Japan. The morning of the café caldino is reasonable and quite volume.

In the past, Kazuki of this editorial department has reported on Cafe Cardino.Introduction of lunch setI do, but for some reason I did not introduce Morning. why! That's why I [Sato], an old man who woke up very early recently, got up early and came to eat. I visited a store in Tameike-Sanno, Tokyo.

I arrived at the store, but my feeling of cardi was poor and I passed by myself."It's that Cardi cafe!"There is no such claim, and the shop is well integrated into the station everyday.

・ The day when I first went to Starbucks

Here, mornings [opening until 11:00] are served morning. Of course, you can order menus other than morning. Orders are made at the counter.

Now, what should we eat? Although I was going to ask for morning, I was worried about other menus. I wanted to look carefully at the menu, but unfortunately there is only a menu with photos at the cash register. Looking at the situation, I remembered something. It was the first time I went to Starbucks.

I don't know what to ask. There was a menu at the cash register, but I had no idea what it was.Frighteningly, "Hula, hula, frappino, frappuccino …"It is a good memory to ask. I was wondering what to ask here too, and eventually asked for morning as originally intended. I wanted to ask if there were other delicious things, but next time.

Well, what I ordered"Egg salad curry dog"It is. Is it an egg? Is it a salad? Curry? Are you a dog? 510A 510 yen tax included with a drink is great. Moreover, it comes with raw ham and salad. When I received a drink [coffee] after ordering and looked at the table about the seats, seasonings such as olive oil were noticeable.

When I see balsamic vinegar, black pepper in the hall and pink salt lined up, I think it's Cardi. More seasonings may make your meal more enjoyable.

I was called my standby number and received a fresh morning. Indeed, did the egg salad curry dog ​​sandwich a curry-flavored egg salad?

The content of the morning is quite substantial. It's much more gorgeous and fun to watch than a coffee shop with a free toast and a boiled egg. A small amount of prosciutto is a good accent.

Dogs also have a relatively large volume, and this one is enough to get over the morning. By the way, at the storePushing fresh mozzarella cheese. It's good for protein intake, and it's a knob for alcohol. If you go nearby, you can try the café cardino mozzarella cheese. Since the number of stores is still limited, we want to expand them nationwide.

・ Information on stores visited this time

The bedding "N Hotel" series bought at Nitori Net is the best! I feel like my home bed has become a hotel bed !! 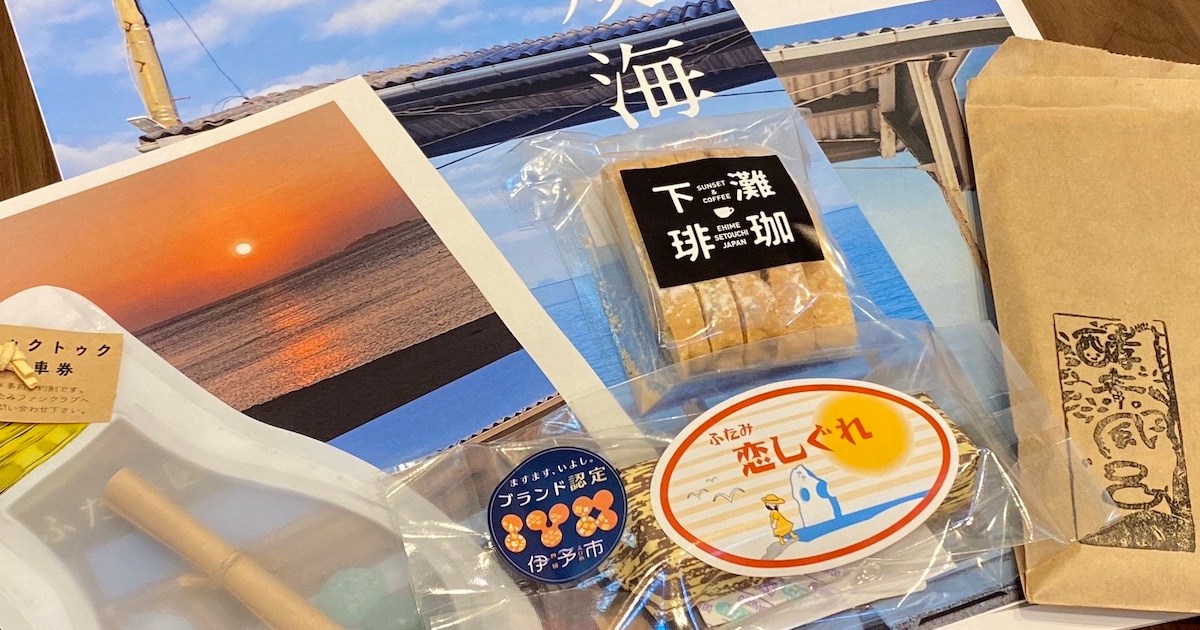 Is remote travel a pear instead of going out? I tried to make a trip like home while I was at home!

When I went to Shin-Okubo, Tokyo, which is called the "Sacred place of the Korean Wave," masks were sold everywhere.