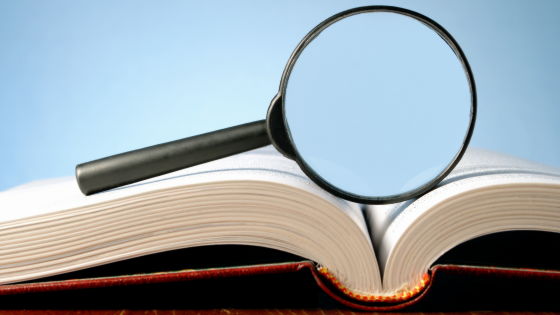 ◆ 1:"The Moon: A History for the Future" by Oliver Morton

Author Oliver Morton is the former editor-in-chief of Nature,The economistIs a science reporter. Kaiser tells Morton that he is “a person who loves the beauty of the moon that changes from the crescent moon to the full moon”.

Since the Apollo project, the lunar science has faded over time. Many astronomers think that the moon is an obstacle that hides the stars, and some say that there are fewer physical mysteries than the Earth. However, Kaiser says Morton's book has "opened the way the moon once again attracts people."

The book features an attractive cultural and scientific history of “how people have come to understand the moon”, as studied by Morton. For centuries, the artist ’sJan van EyckFrom natural philosophersRobert HookThe inventor'sJames NasmythSuch celebrities have tried to “read” the expression on the moon,Leonardo da VinciMr. Kaiser evaluates that the moon did not shine, NASA's lunar exploration and Apollo landing, reproducing the thrill of the moment of landing by analyzing the recorded voice .

“Morton has always knitted a story that drives us to the mystery of the moon, whether parody or scientific. A story close to science can even imagine the future moon. Kaiser said.

◆ 2:"The Second Kind of Impossible" by Paul J. Steinhardt

Paul Steinhart, a cosmologist, author of The Second Kind of Impossible, was fascinated by the new form of matter,QuasicrystalA person who is studying shapes that are considered impossible. “The exploration journey attracts people, and his story tells us not only the math and physics that Steinhart tells us,” says Kaiser.

The story extends to the fields of geology and exploration. Mr. Steinhart's team explored quasicrystals in the Far East of Russia, said Kaiser: "The adventure of Mr. Steinhart, a thrilling mud that goes beyond the lab, doesn't disappoint. "

◆ 3:"The Snow Leopard Project: And Other Adventures in Warzone Conservation" by Alex Dehgan

"Snow Leopard Project"Snow leopardA book on new conservation biology research focused on both Afghanistan and Afghanistan. “We are reminded that conservation is most successful not only by human protection but also by biodiversity,” Kaiser said.

Kayser said, “It's a proof that the biology of Afghanistan, which has been divided between tribes, for about 40 years, and which has been divided among the tribes, is amazing at all levels.” The author and evolutionary biologist Alex Digan has written a lively and heart-warming story about the frustration and stress associated with field exploration in the wilderness of scattered bullets and the establishment of a national park on Bandi Amir Lake. It is

◆ 4:"The Gendered Brain" by Gina Rippon

Regarding the book "The Gendered Brain" by Gina Lippon, a cognitive neuroscientist, Kaiser said, "From work to clothes, everything is still being seen through colored glasses named gender. Persistent stereotypic branding, like wearing a pink or blue outfit, affects our brains as women's weaknesses that are routinely unstable and defective in neurons. From the anthropology around the 18th century that was seen, it continues with an amazing regularity. "

Rippon wrote the results of an investigation into how sexism was created in a book. For example, male genders tend to be larger than females on average on gender differences. However, there are many uncertainties between the structure and size of the brain and the behaviors and expressions presumed to be involved. We are also investigating psychology related to gender differences and data collection methods.

Rippon also delves into social brain science. Continuously see what others think and feel and understand how their brains are affected by preconceptions of people around them, such as parents, teachers, and colleagues The

“This book is not only a history of science, but also a history of emotions,” says Sarah Dry, author and scientific historian who specializes in climate. "Waters of the World" consists of stories of six researchers.

PhysicistJohn TyndalMr. and astronomersCharles Piazzi SmithMr. MeteorologistJoan SimpsonA record of about 150 years of research related to water by Mr. et al. The author, Dr. Dry, stated in the book that "water follows the flow of human activities and thoughts, not the flow of energy."

Kaiser said, “How the diversity of science unites, the insights of generations of astrophysicists, geologists, oceanographers, glaciologists, and meteorologists how to consolidate the Earth system. It ’s a great way to tell if you ’ve put them together. ” 4 points to keep in mind when designing apps and websites 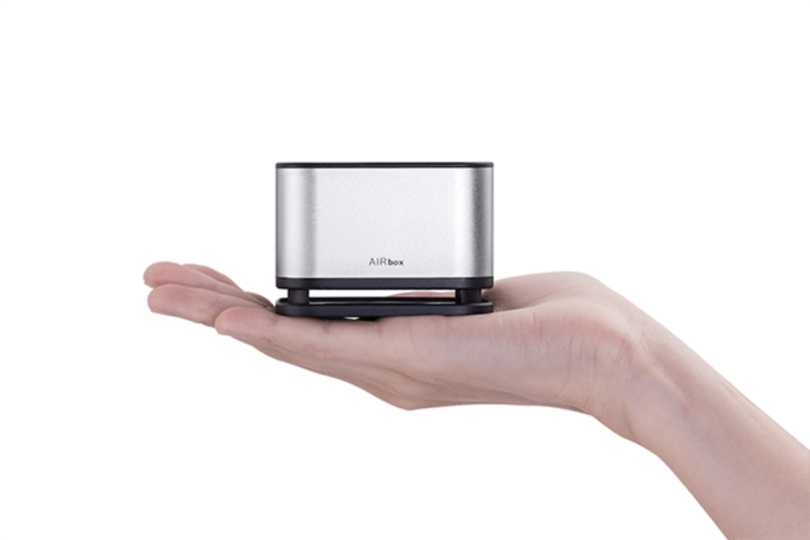 Easy to clean only with water! Portable air purifier "AIRbox" 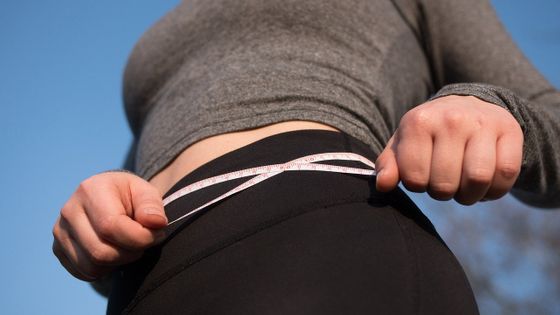 5 ways to make your gut healthy

Homosexuality has evolved because of the social "competitive advantage" for humanity