Because it's an inexpensive iPhone, you want to keep it as clean as possible after you get it. It may also play a role in preventing damage when dropped, but the reason for using an iPhone with a case or protective film is to maintain aesthetics. However, it is a little troublesome, and there are many users who can not wear anything because the design of the iPhone is damaged.

The latest iPhone 11 series has some troubles for such "naked people". The rear camera lens specification was changed, which could scratch softer parts.

There is no official announcement, but according to information commented on Twitter by an Apple executive in September 2016, the lens of the rear camera after the iPhone 7 uses sapphire crystal with high hardness. As you might guess, iPhone 11 is likely to have a lens that is as hard or better.

On the other hand, tempered glass is also used on the display surface of successive iPhones, so scratches will not occur if scratched with aluminum or copper. As long as you use it in a very common way, you won't have to worry about scratching without applying a protective sheet. However, it is not as hard as sapphire crystal.

In other words, if you rub the display surface of the iPhone with the lens of the rear camera that will be sapphire crystal … there is a high possibility that it will be scratched. Due to the design change of the rear camera lens in the iPhone 11 series described above, the lens has a design that slightly protrudes from the protrusion, so if you move it over a material with a lower hardness than the display surface etc., it may be scratched There is.

So, when you put the iPhone 11 series somewhere, make sure the display is facing down. If you put the lens down, it should not be damaged. 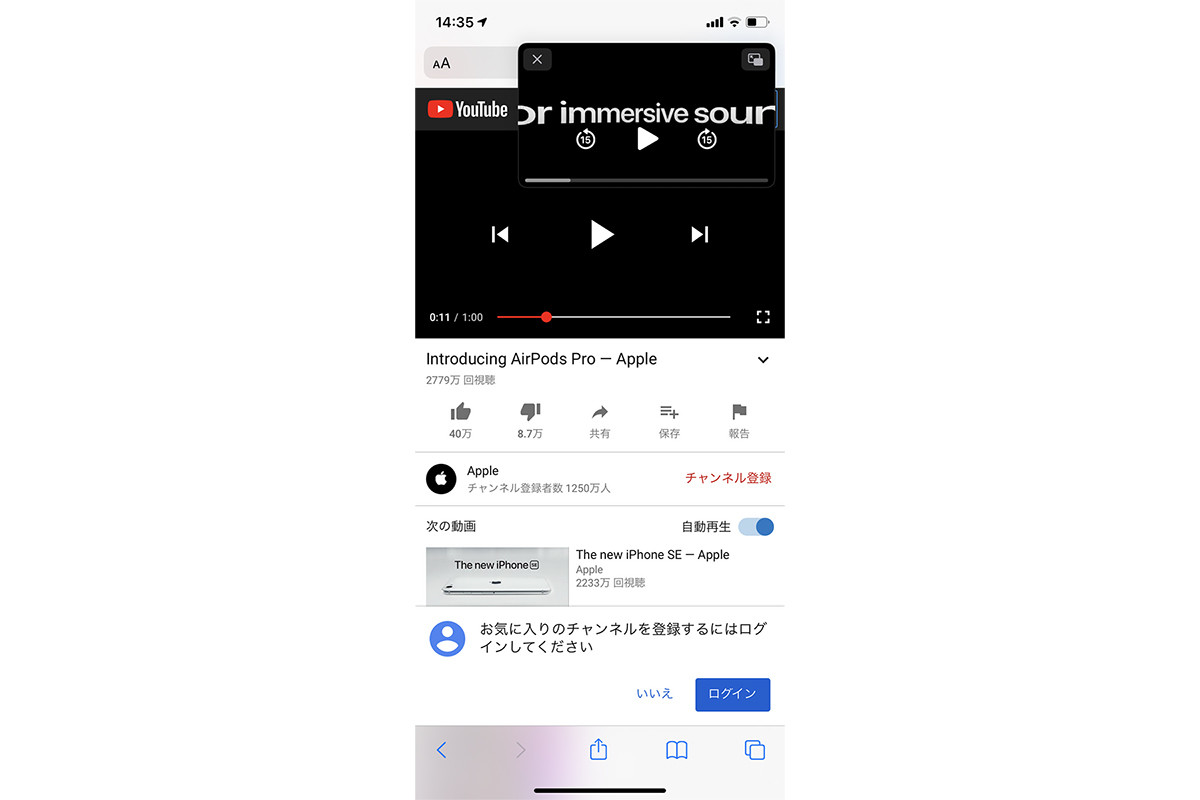 Can I use "Picture in Picture" on YouTube? –Why the iPhone can't be heard anymore?

Rest assured with "parking monitoring timer recording" for up to 24 hours! 3 models of Dora Reco are now on sale from KENWOOD 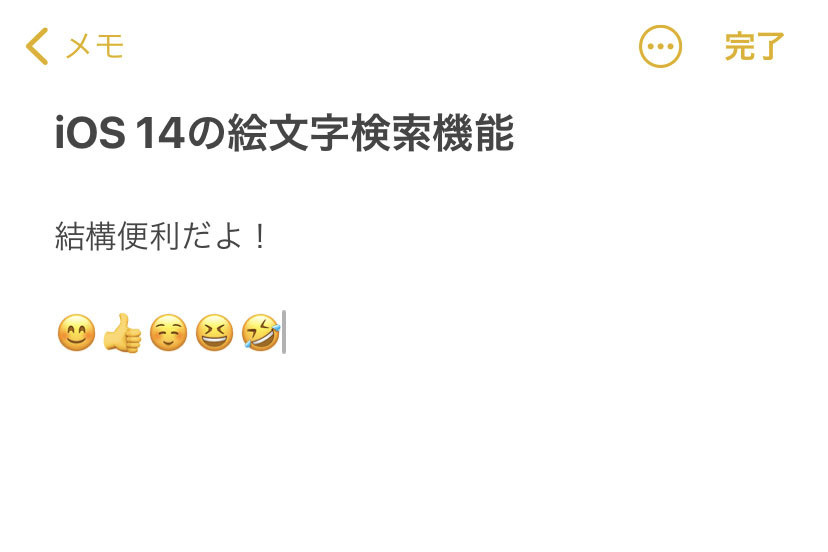 How to quickly find the right emoji? –Why the iPhone can't be heard anymore? If you want to search emails received by iPhone, use "relative date"