Will an "electric airplane" be put into practical use in the future? 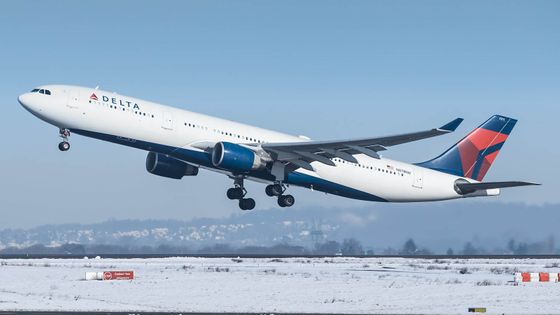 As hybrid and electric vehicles become more common, many people will be wondering, "Will airplanes run on electricity in the future?" England·Loughborough UniversityResearcher of applied aerodynamicsDuncan WalkerHe describes the current state of electric airplanes as of 2019 and its future.

Many environmentalists are concerned about the fact that aircraft emit huge amounts of carbon dioxide.More and more activists declare not to fly. Of course, it is normal to think that the wave of electrification is rushing into the aircraft industry as well as automobiles, but Walker pointed out that "This is a complicated problem, and size is important."

It is possible to use electricity as power in already small airplanes.Flight experiment with electric airplaneHas also been done. Walker acknowledges that small electric airplanes may hit the market in the next few years, but if a larger aircraft is being used by more people, it's hard to think like a small airplane. It is not possible. 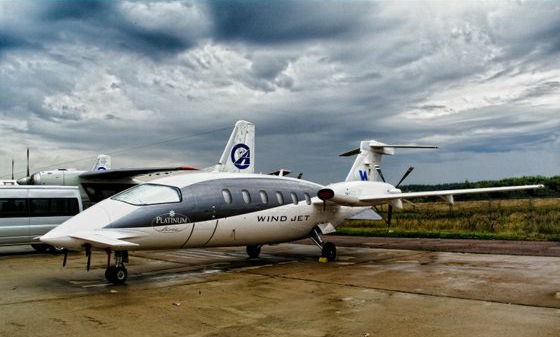 The main barrier to electrification of large aircraft is not the propulsion system,Energy densityProblem. It is said that the energy density of jet fuel used for aircraft will be 30 times as much as the latest lithium ion battery. Therefore, even if the jet fuel is replaced with a lithium-ion battery of the same volume as it is, the problem arises that the energy required for flight cannot be supplied.

For example, the largest passenger aircraft in the worldAirbus A380Can fly as much as 15,000 km with 600 passengers and cargo in a single flight. However, Mr. Walker pointed out that if the fuel of the Airbus A380 is replaced with a battery as it is, it will be able to fly just over 1000 km. Even if all passengers and cargo are replaced with batteries, the cruising range will only extend to less than 2000km. Even if the battery volume is increased by 30 times to maintain the conventional cruising range, it will be too heavy to take off this time.

This trade-off between weight and range is an issue for long-haul flights, as fuel takes up half of the takeoff weight of existing large passenger aircraft. In addition, while the weight of the airframe decreases as jet fuel is consumed in a normal aircraft, the weight of the battery changes little in an electric aircraft, so you must fly with the same weight from start to finish. 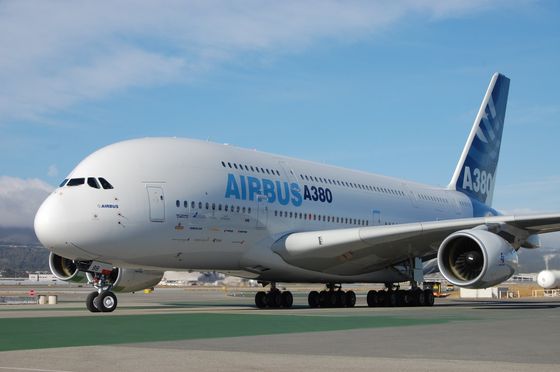 It is said that while it is difficult to electrify large passenger aircraft, small-sized aircraft with 5 to 10 passengers, in which fuel accounts for about 10 to 20% of the total weight, can be relatively easily powered. Replacing existing fuel with a battery as it is would also shorten the cruising range, but for example, by reducing the passenger space for two to three people and using a battery, 500 aircraft that can fly 1000 km with conventional fuel will be 500 Walker says it can fly about 750 km.

Already in IsraelEviationStartupLaunch of electric small aircraft named “ Alice ''doing. Alice is not only replacing jet fuel with batteries, but also renovating the design concept by integrating the propulsion system into the fuselage. When scheduled to launch in 2022, it is said that it will be able to carry 9 passengers with a cruising range of 1000 km. 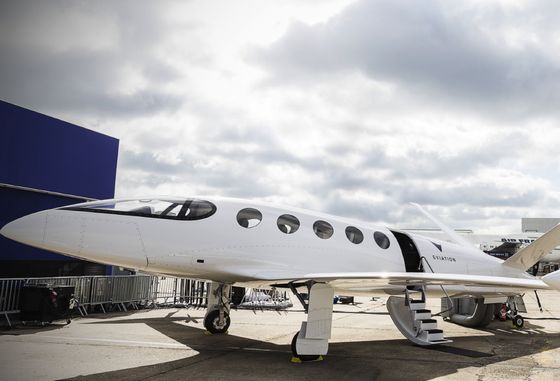 Alice still focuses only on short-range flight of small aircraft, but as one possibility to further evolve electric planes, Walker said,Lithium air battery". A lithium air battery is a battery that can be charged and discharged using oxygen in the air as the positive electrode active material, and can theoretically achieve the same energy density as jet fuel. However, at the time of writing, this is only an experimental stage, and there is no prospect of being installed in future aircraft.

In the E-Fan X project, a jet airliner that can normally accommodate about 100 peopleBAe 146A plan is underway to replace one of the four turbofan engines with a propulsion fan driven by an electric motor. Airbus wants to commercialize hybrid aircraft technology by the 2030s and commercialize it on passenger aircraft with a capacity of about 100 passengersStates.

In addition to battery improvements, the National Aeronautics and Space Administration (NASA) has designed the wing and fuselage together more efficiently than traditional aircraft.Blended wing bodyThe idea ofAdvocates. Major aircraft manufacturers are not actively pursuing the realization of a blended wing body because it requires large-scale design changes and many technical challenges, but according to Walker, The dead wing body can reduce aircraft energy consumption by as much as 20%. After all, Walker says that there is no practical technology to replace existing jet-fueled turbofan engines at the time of writing. For this reason, major aircraft manufacturers seem to be investing heavily in improving engine technology, and airline companies will invest as much as 1.3 trillion dollars (about 140 trillion yen) in aviation technology development in the next 10 years It is expected to rise.

For example, the latest Rolls-Royce engineRolls-Royce Trent XWBIs said to be "the world's most efficient large aircraft engine." Powered by Rolls-Royce Trent XWBAirbus A350 XWBAccording to the company, "airlines have improved their existing jet engine technology while reducing operating costs, fuel consumption, and carbon dioxide emissions by 25% compared to previous generation aircraft." Walker said it is aiming for a reduction. 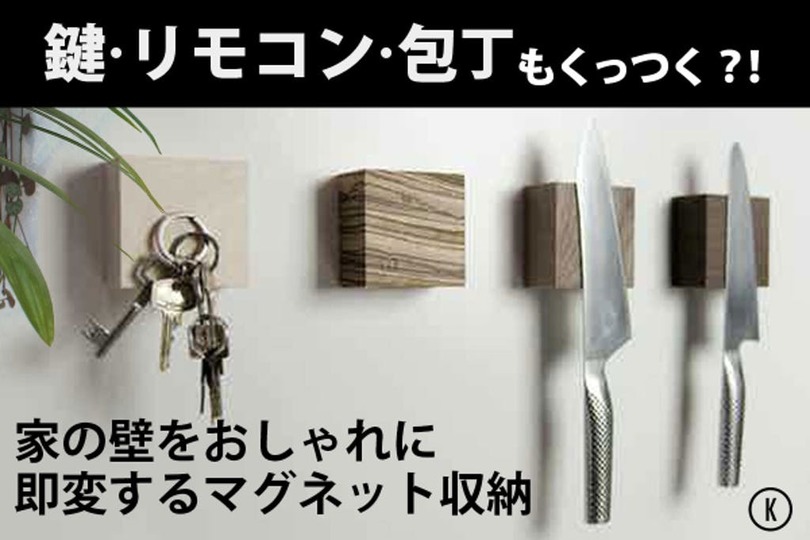 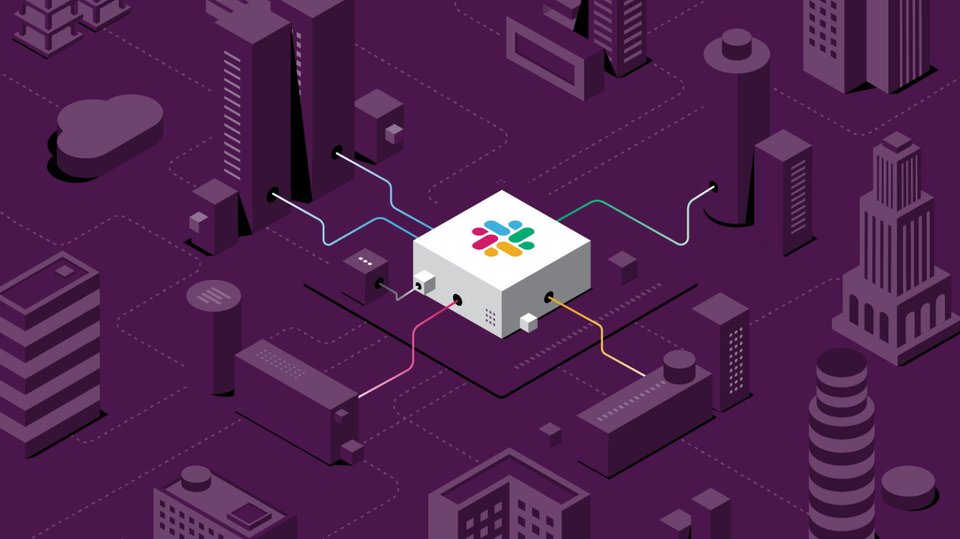 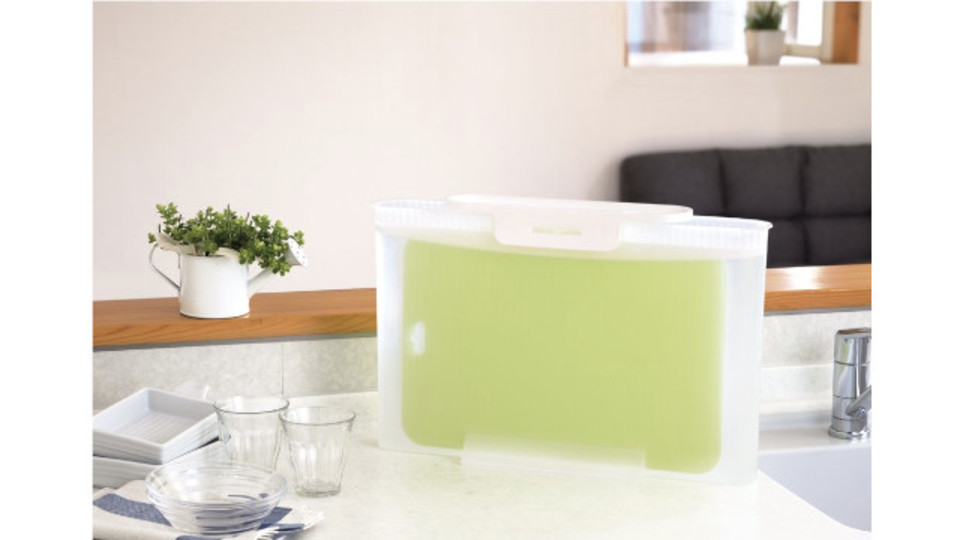 A slim container that can be put on a bleaching solution by setting up a cutting board. Saves space and drains easily

A game to arrest and arrest Hong Kong demo participants appeared, and when you actually play it looks like this 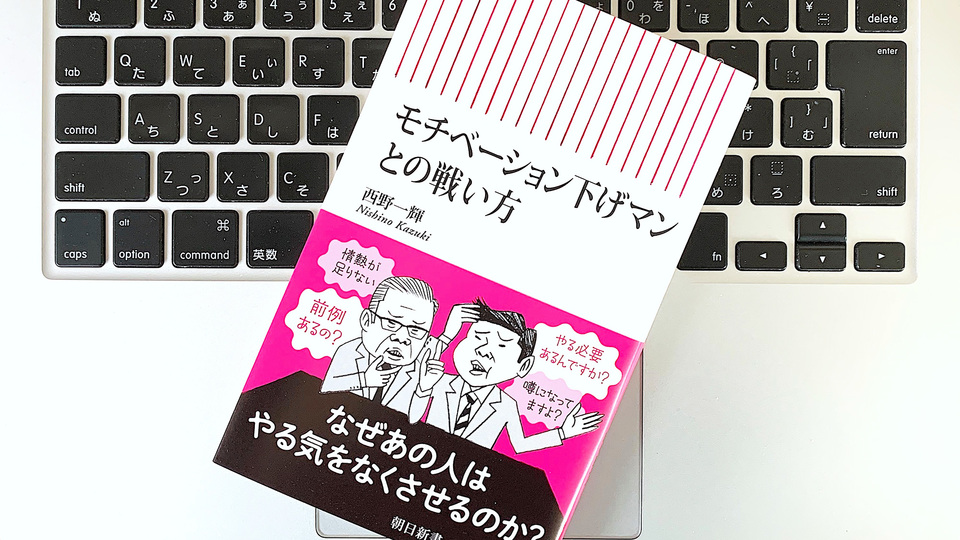