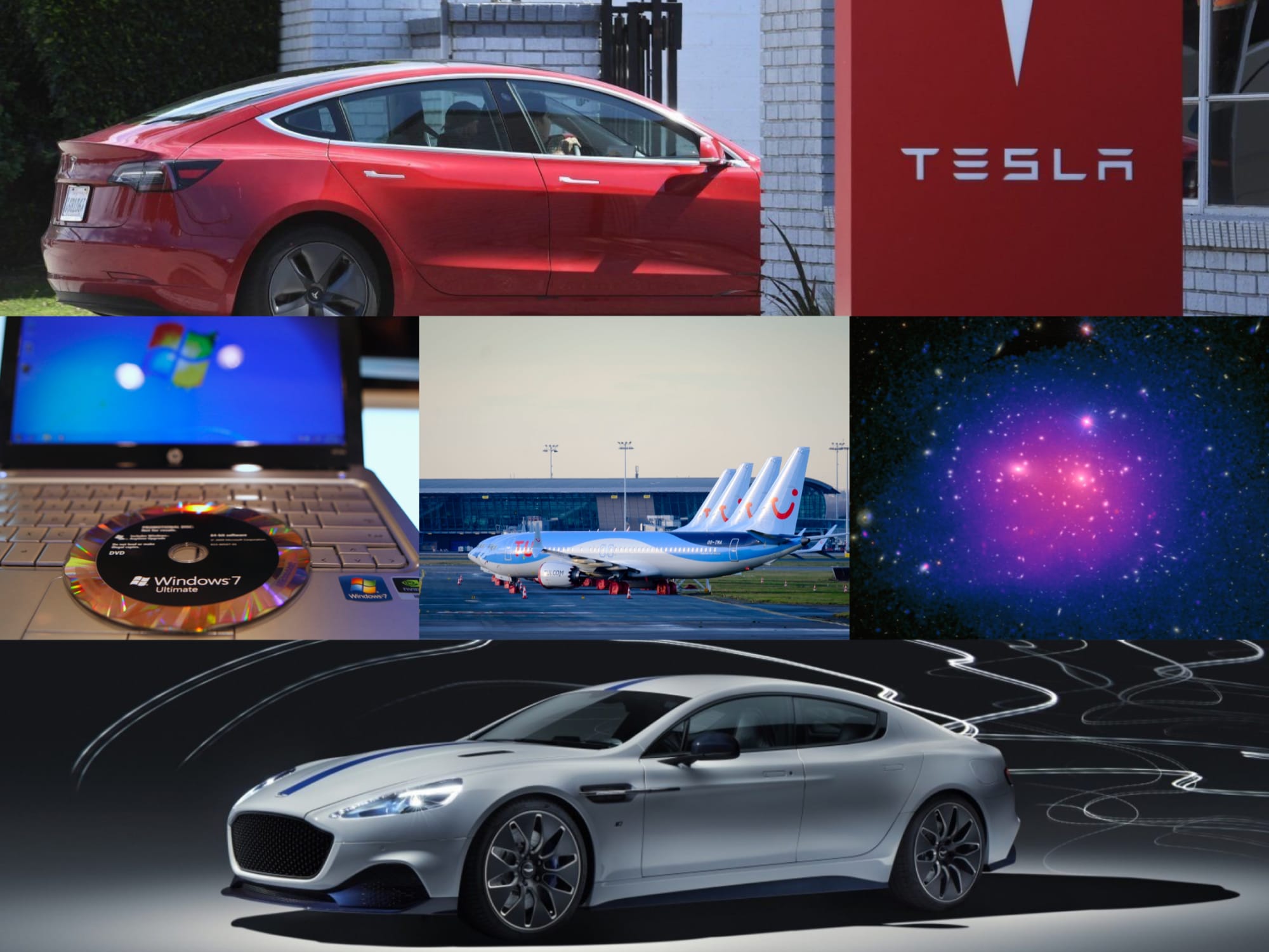 We will deliver the news that could not be picked up in a week in digest form. This week we talked about the end of support for Windows 7, the possibility of Aston's first EV being discontinued, and talked about software hacking of Tesla Model 3 with a total prize of $ 1 million. You can use it to kill your time off. 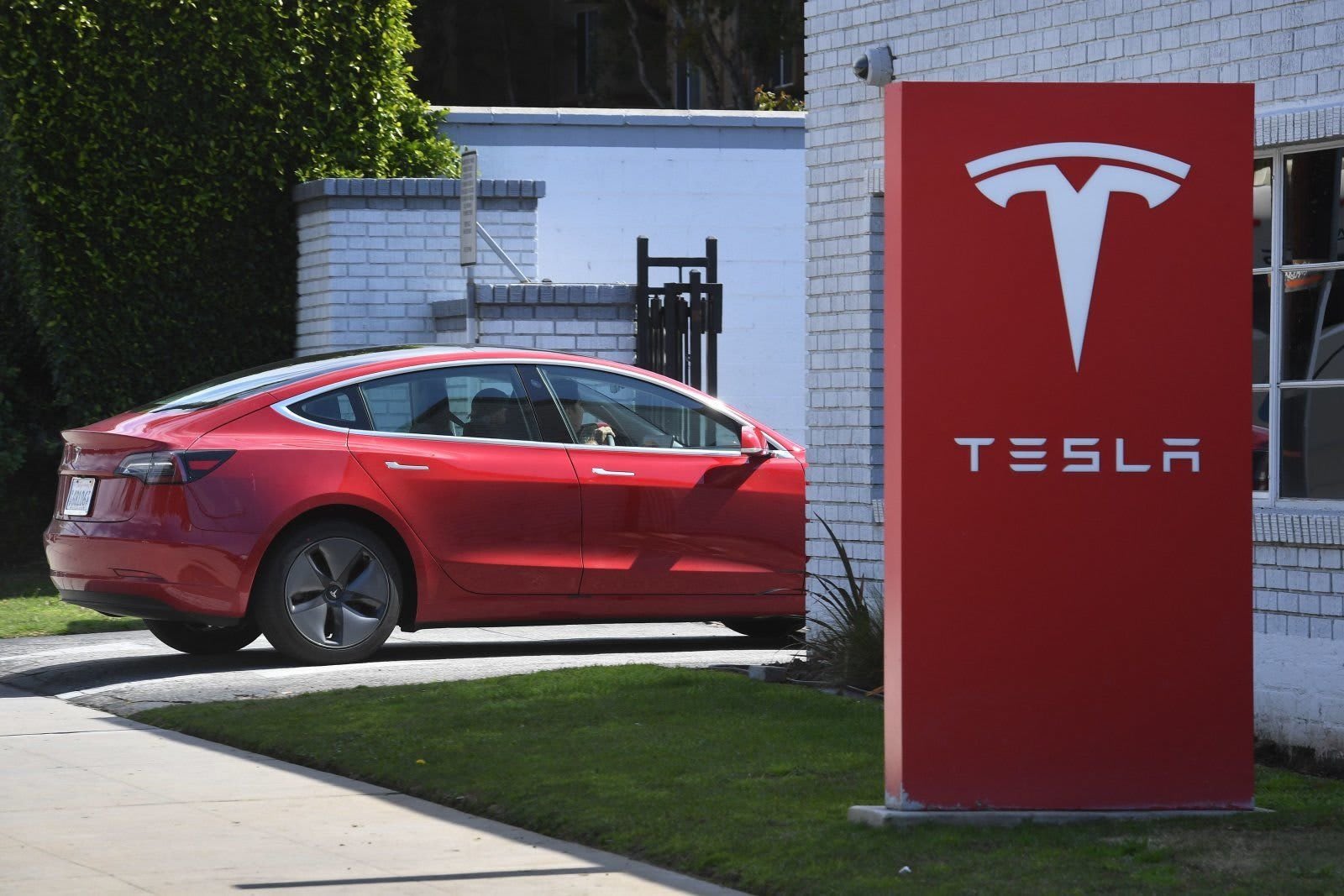 Connected cars like Tesla have the great advantage of updating their software through OTA updates and adding new features such as infotainment and autonomous driving. On the other hand, that means it could be cracked by malicious hackers, and in the past, there were problems such as remote control and theft by duplicating remote control keys.

Since then, Tesla has held a Tesla vehicle hacking contest every year at the hacker event Pwn2Own, providing prizes to hackers who have successfully invaded. At Pwn2Own 2019 in Vancouver, Canada, Model 3 was presented to a group that hijacked control of the system using the "Renderer's JIT Bug" on the Model 3 infotainment system.

And at this year's Pwn2Own 2020, a hacking contest for Model 3 is also planned. There are several items depending on the difficulty of hacking, and the total prize is $ 1 million including Model 3 itself. For the items with the highest prizes, advanced hacking techniques are tried, such as infiltrating the system through Wi-Fi, Bluetooth or other means of communication and taking over the functions of Autopilot.

Will this year be a hacker who has successfully penetrated Model 3 and brought it back, or will Elon Musk laugh? Pwn2Own 2020 is again in Vancouver this year and will be held in March. 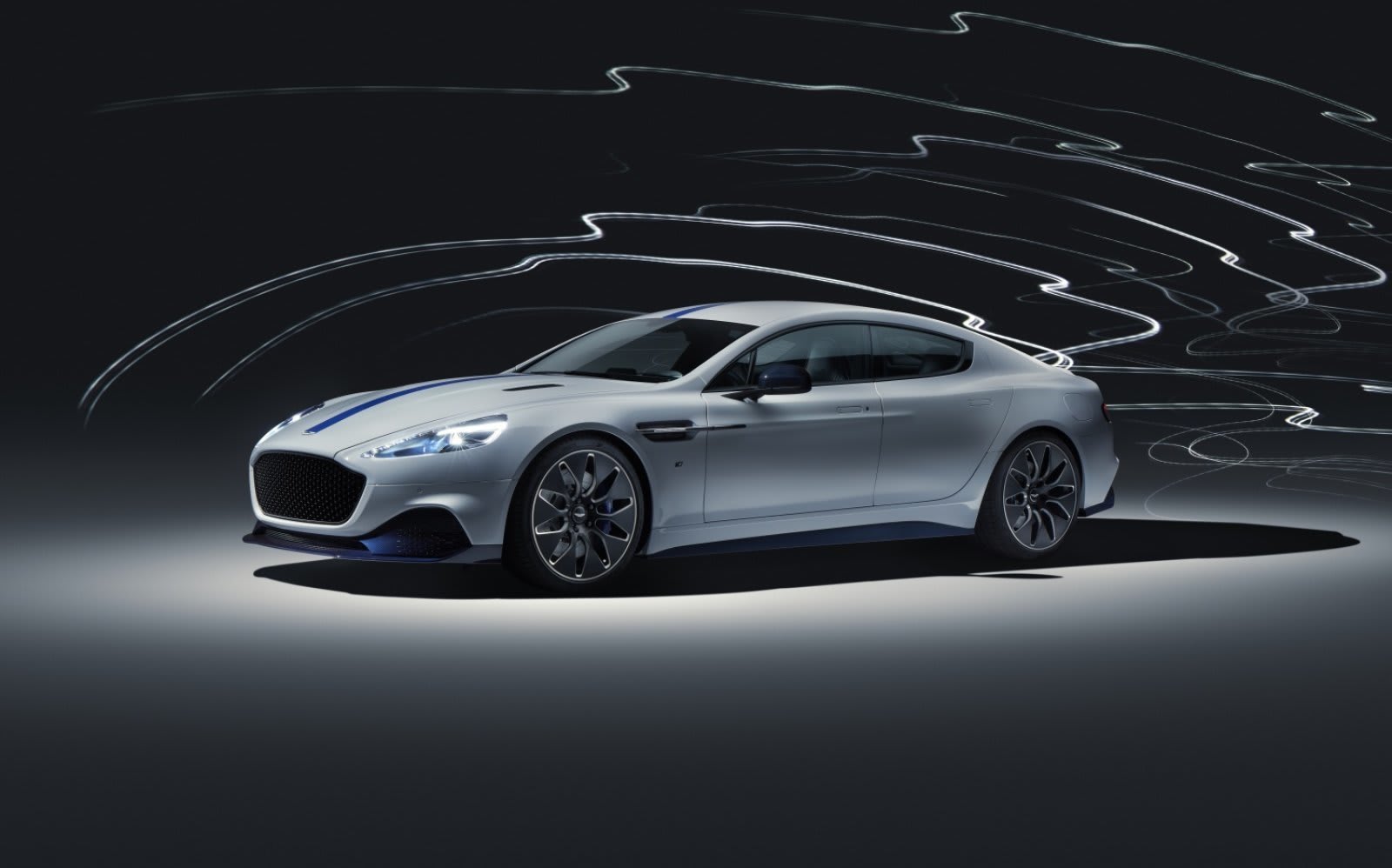 Autocar Autocar,Announced to be under development in 2017Aston Martin's first EV, Rapide (originally called RapidE), will be on the shelves and will be turned into a research project.

Although the price and other information have not been announced, Rapide E, which had already started accepting reservations, has not yet announced details such as refunds due to discontinuation of its commercialization. Autocar claims that Aston Martin is focusing on developing an SUV, DBX, which is under development for launch in the second quarter of 2020. The DBX is powered by a 542hp 4-liter V8 turbo engine developed by AMG.

The Rapide E was equipped with a twin motor that generates a total of 604hp, and the 800V battery system was said to support DC fast chargers. There were also rumors that the new bond cars in the movie "007" series would be adopted, but that might disappear as a phantom if commercialization is discontinued. 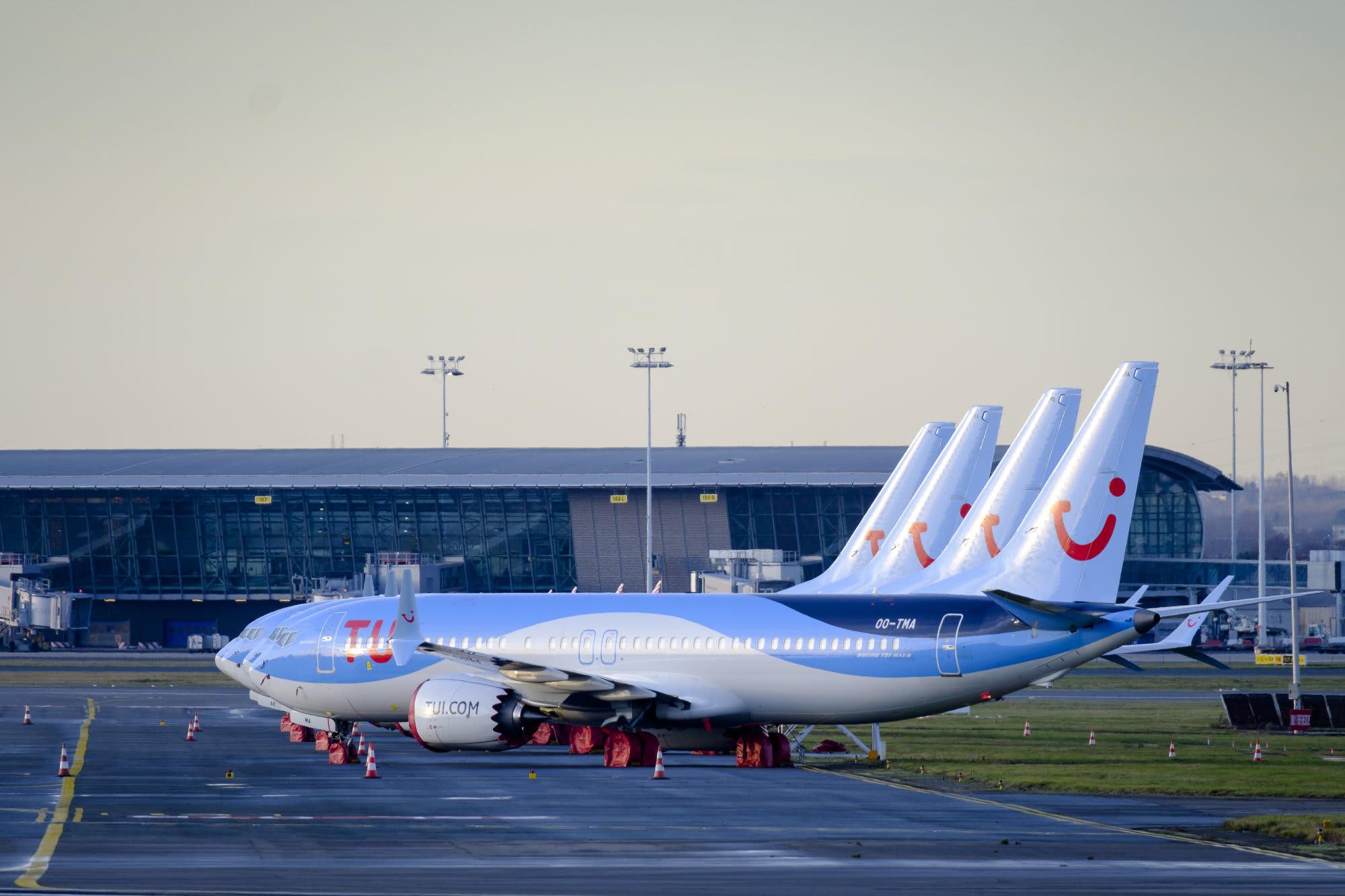 Since the crash in October 2018 and March 2019, the Boeing 737 MAX has been banned from flying and production has been discontinued until safety is confirmed by authorities. At the time of writing this article was not resolved, and at the end of 2019, CEO Dennis Mulenberg resigned in charge.

Last week, the Washington Post and the New York Times released documents they obtained from stakeholders. From over 100 pages of transcripts of stakeholders' emails and chats, employees mocked the 737MAX designer as “ a clown used by monkeys' 'and put his family on the 737MAX even before the crash The fact that they were concerned about their safety from the beginning, such as conversations that they did not want, was highlighted.

According to previous investigations, as a cause of the crash, the safety system for stall prevention called MCAS did not function as intended, and it attempted to lower the model against the will of the pilot. However, from this document, Boeing reported to the FAA that simulator training for airline pilots who purchased the 737 MAX was unnecessary, and it was found that the cost of making a simulator that actually reproduced the hydraulic system etc. was stingy Was.

In 2017, the 737MAX chief technical pilot told colleagues that “ no simulator training is required '' and after swallowing it by regulators and airlines “ My Jedi mind trick worked '' My colleagues bragged that I hadn't changed my mind for a while after the crash, but I did so earlier last week.

Following the accident, the 737MAX remained banned from flying and Boeing lost approximately $ 10 billion. The FAA and Congress are still investigating, and it is uncertain when this aircraft will fly.

Observation of plasma flying around the Perseus cluster 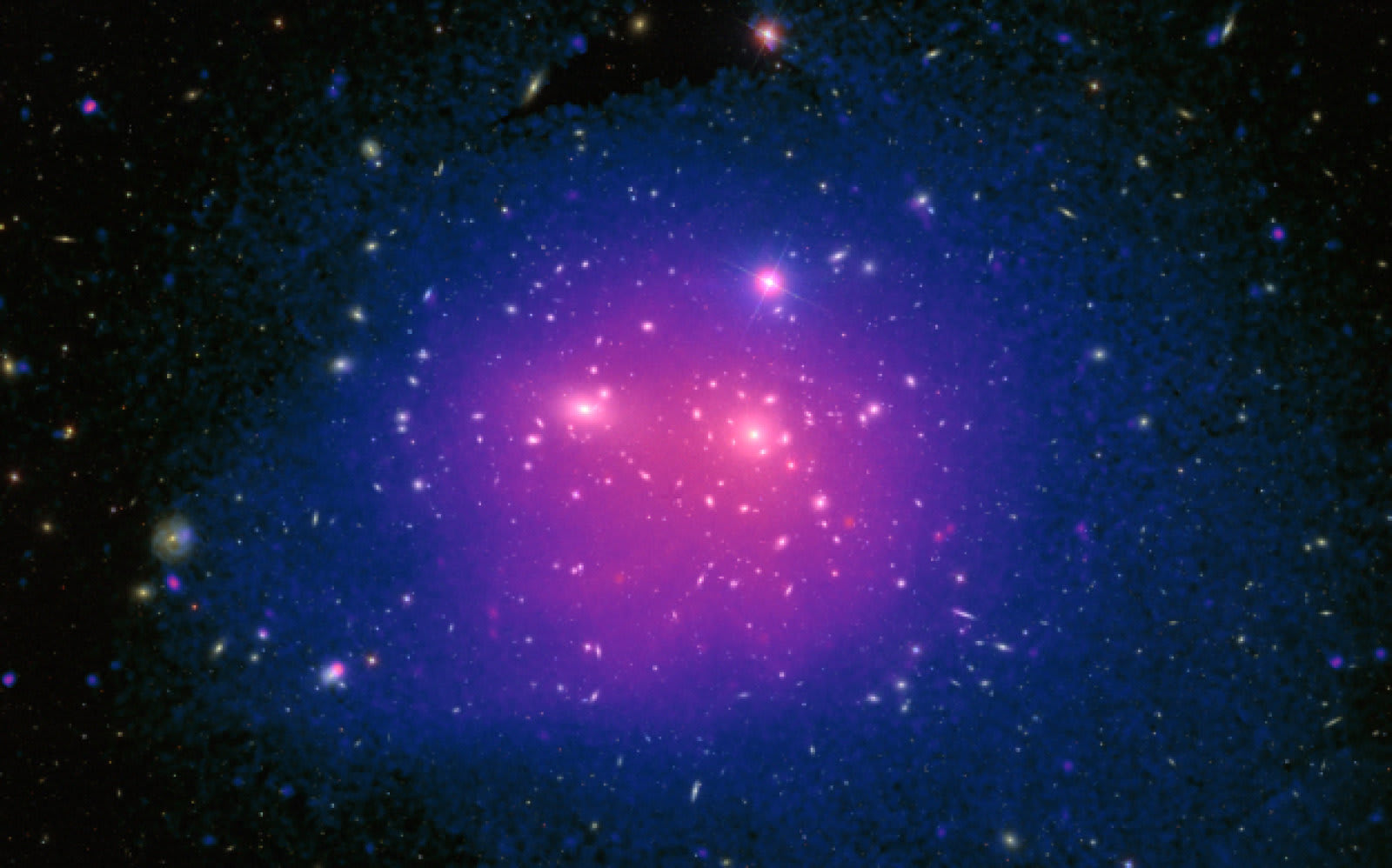 ESA's XMM-Newton X-ray observation satellite has discovered plasma flowing and scattering in galaxy clusters in the constellations of Perseus and Camellia, making it appear to be shaking. This behavior has been predicted in theory, but has never been observed before.

Researchers simulated the movement of plasma in the cluster of galaxies in Perseus, and it was likely that small clusters of galaxies collided with large clusters of galaxies, causing plasma to oscillate when fused. I understand. These subcluster collisions have enough energy to disrupt the galaxy's gravitational field, causing millions of years of plasma motion.

On the other hand, it was not possible to see such a movement within the Coma Cluster. This is probably because the subclusters collide very slowly in the Coma cluster and the plasma swaying like the Perseus cluster has not yet been seen.

The discovery was made possible by the improved camera calibration technology of the European Photon Imaging Camera (EPIC) on XMM-Newton. This technology uses the last 20 years of data to make the camera's speed measurement more accurate. 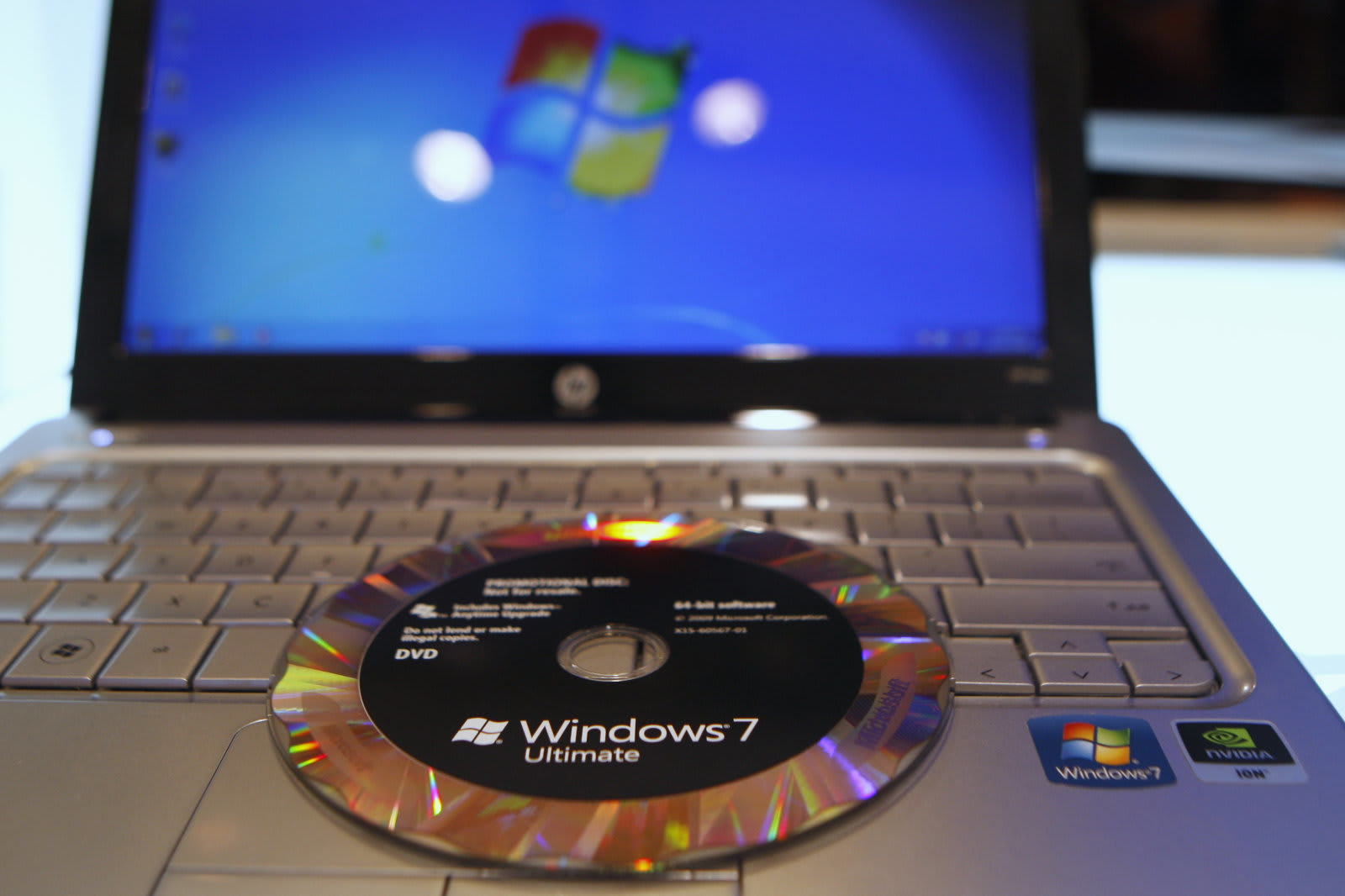 Microsoft says January 14, 2020End of support date for Windows 7Since then, we regularly notify that we will not provide security updates for the OS free of charge, but for those who do not take any measures, a message that notifies end of support on full screen on January 15th It is displayed. The message is not displayed on a domain-joined PC or a terminal operating in kiosk mode.

The full-screen alert displayed on January 15 informs users that their PC will be vulnerable to viruses and malware due to the absence of subsequent security updates, software updates, and technical support. Updating is strongly recommended. The user can choose to be notified later, show more information, or never be notified again when this warning screen appears. Warnings will be displayed periodically thereafter unless you choose not to notify.

Business users who have purchased the paid Windows 7 Extended Security Update (ESU) or Windows Virtual Desktop will receive the security update for up to three years. Office 365 ProPlus will be available until January 2023 on devices that have purchased Windows 7 ESU. Google also guarantees that Chrome browsers will run on Windows 7 at least until July 2021, but does not address Chromium-based Edge browsers. 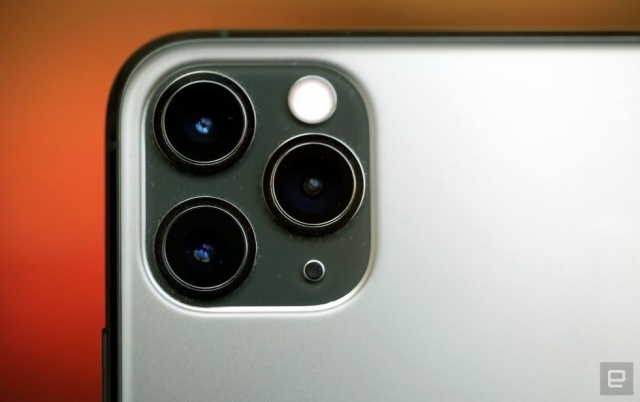 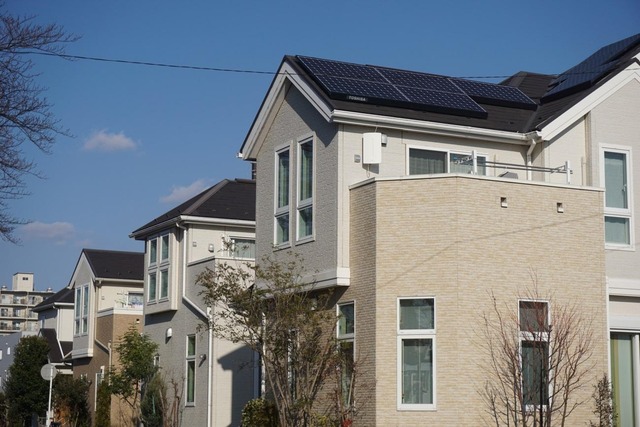 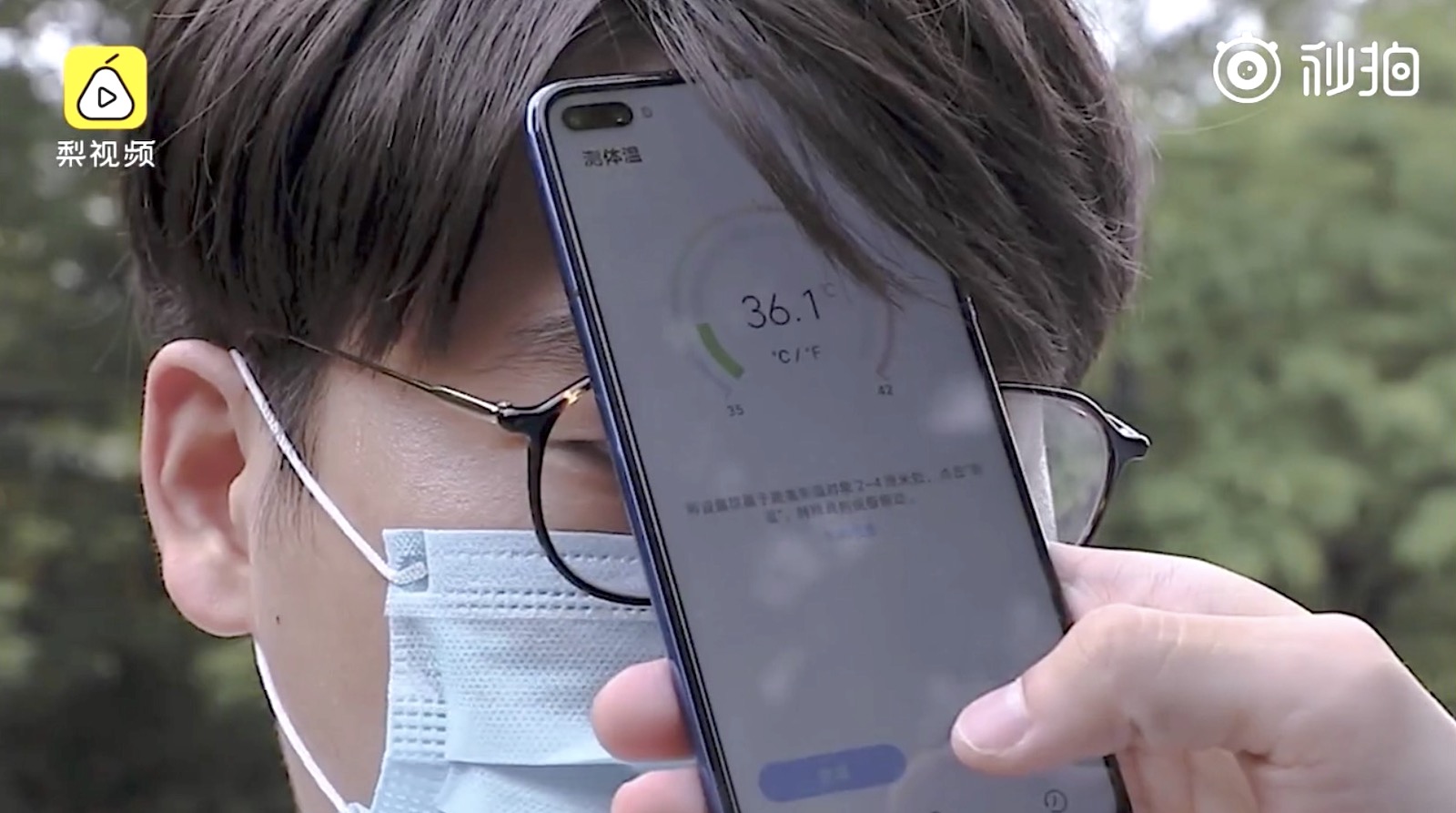 Yoshinoya and Pokemon collaborate on “Don” and the Pokémori campaign starts on the 19th. Pokemon-colored stores also appeared