US professional football NFL, Patriots craft owner put up the Super Bowl winning ring in the charity "all in challenge" Internet auction format, ESPN [electronic version] reported on 10th. An auction to provide food to people affected by the new coronavirus.

The ring is from 2017, which is known as a reversal drama that remains in Super Bowl history. The Patriots allowed the Falcons a 3-28 lead to the middle of the third quarter, but reached the top at the end of the extension. "I thought this ring was good, because it shows that I made a comeback," Mr. Kraft explained, explaining the game development and the current situation in the United States. [Joint] 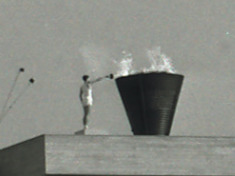