On the 12th, the World Federation of Lands and Sciences conducted a field survey in Sapporo City by two members of the Medical Committee on the 8th, one year before the marathon of the Tokyo Olympics [Olympic Games]. If so, the players will have a great race."

The survey was conducted by mounting measuring instruments on an electric bicycle. Measures air temperature, humidity, and the amount of pollutants in the air. The "heat index," which indicates the risk of heat stroke, averaged 16.4 degrees, with a maximum of 17 degrees, and the members of the committee said it was "perfect." Air pollution was "below the standards set by the World Health Organization [WHO]" under non-traffic conditions, he said. Further detailed analysis will be advanced in the future. [Joint]

Malimus on land suspended for four years due to doping violation 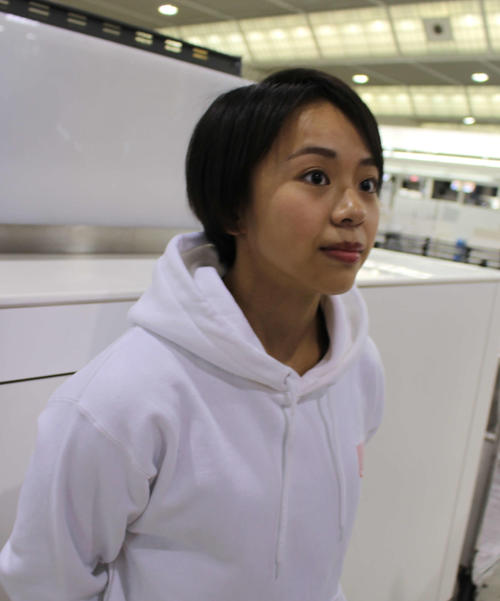 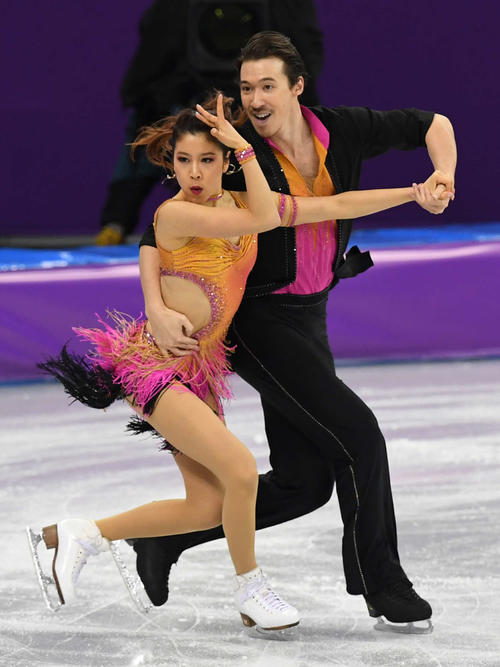 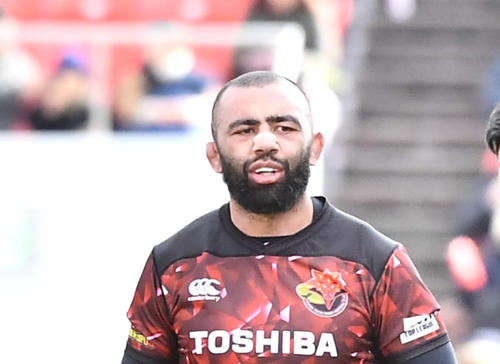 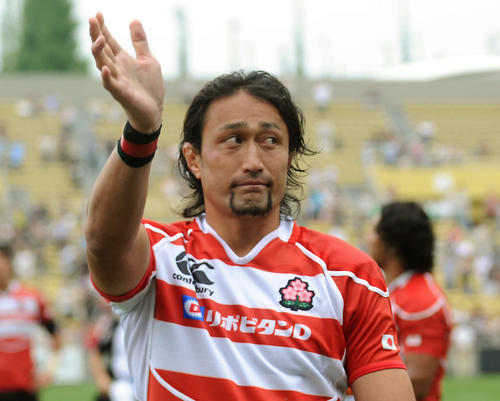