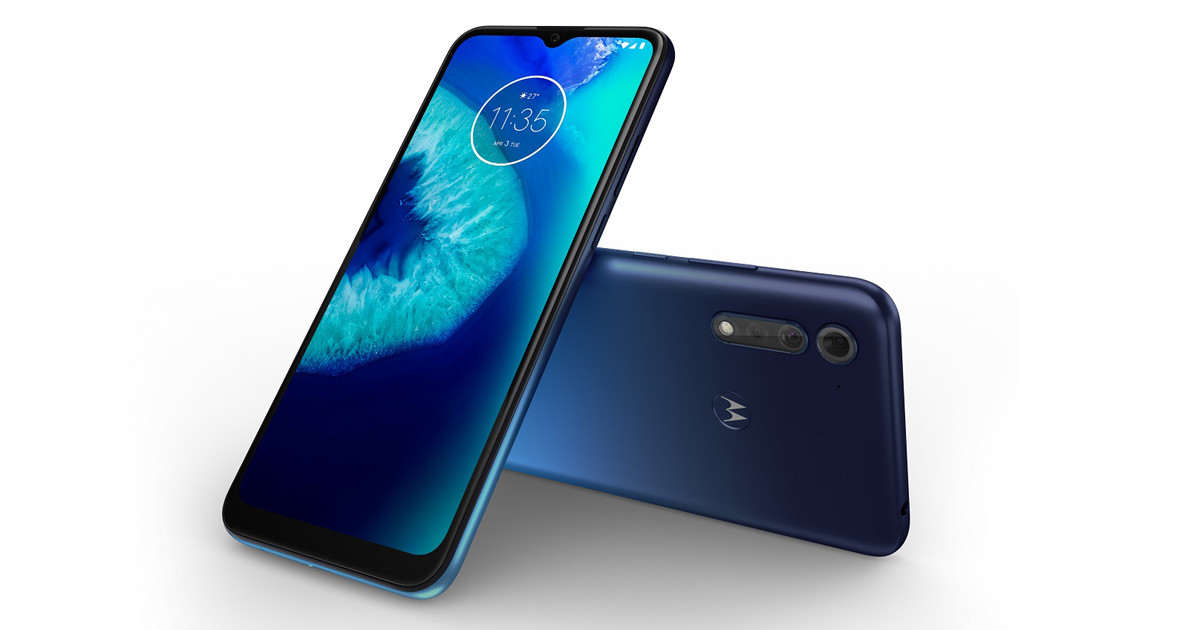 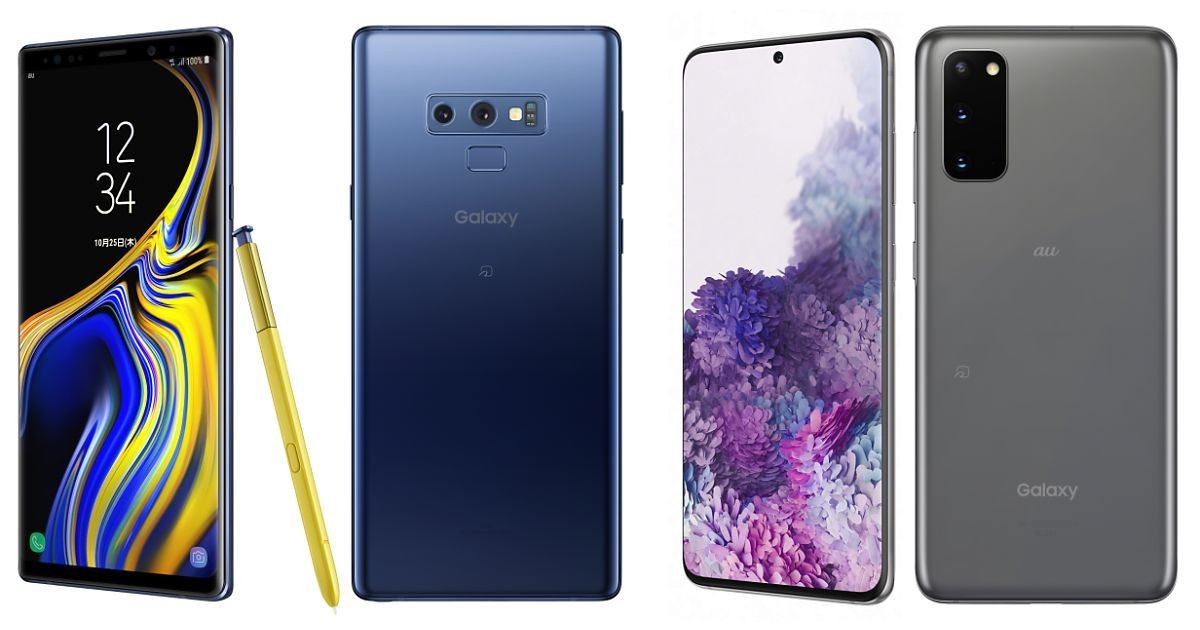 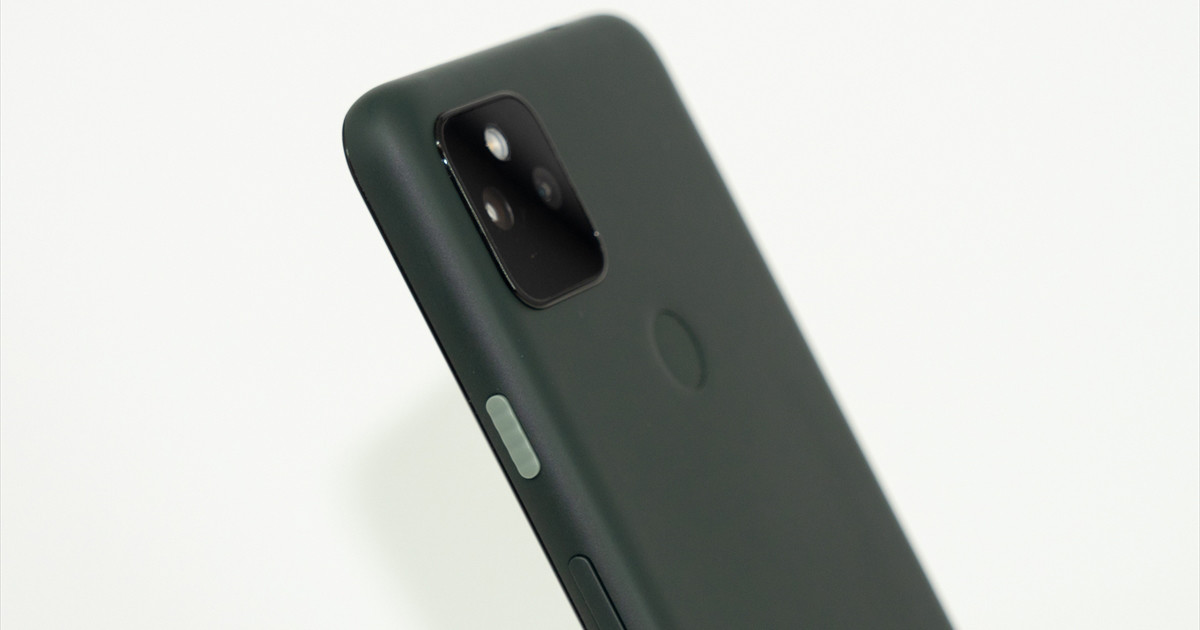 Pixel 5a (5G) Review-Performance comparable to the previous flagship, but high cost performance! 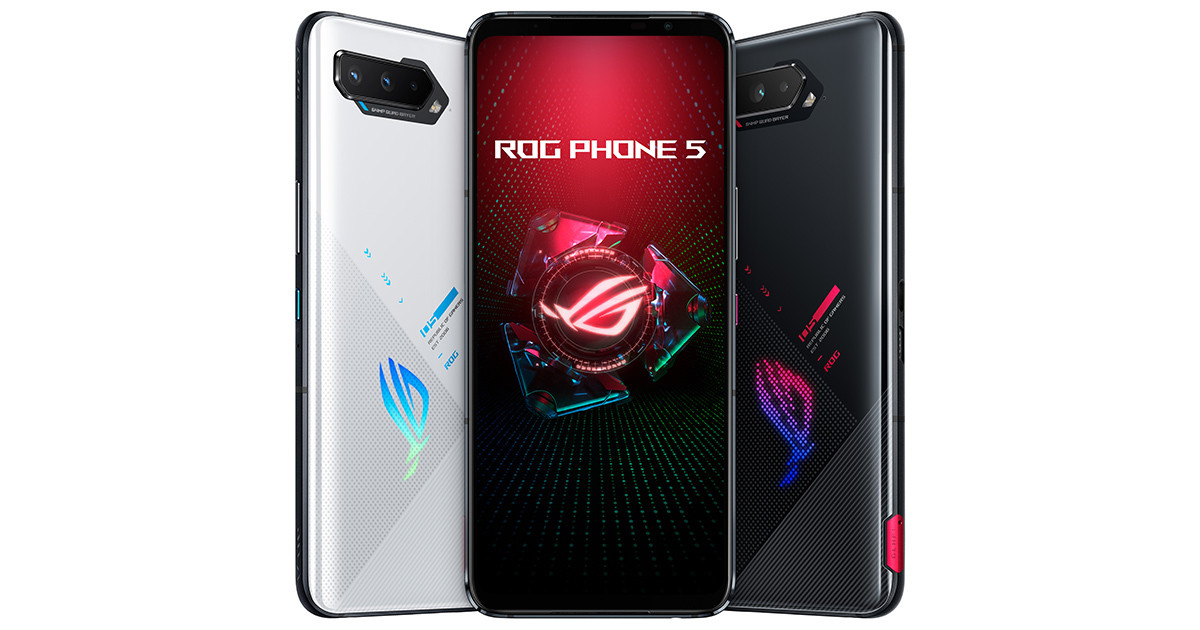 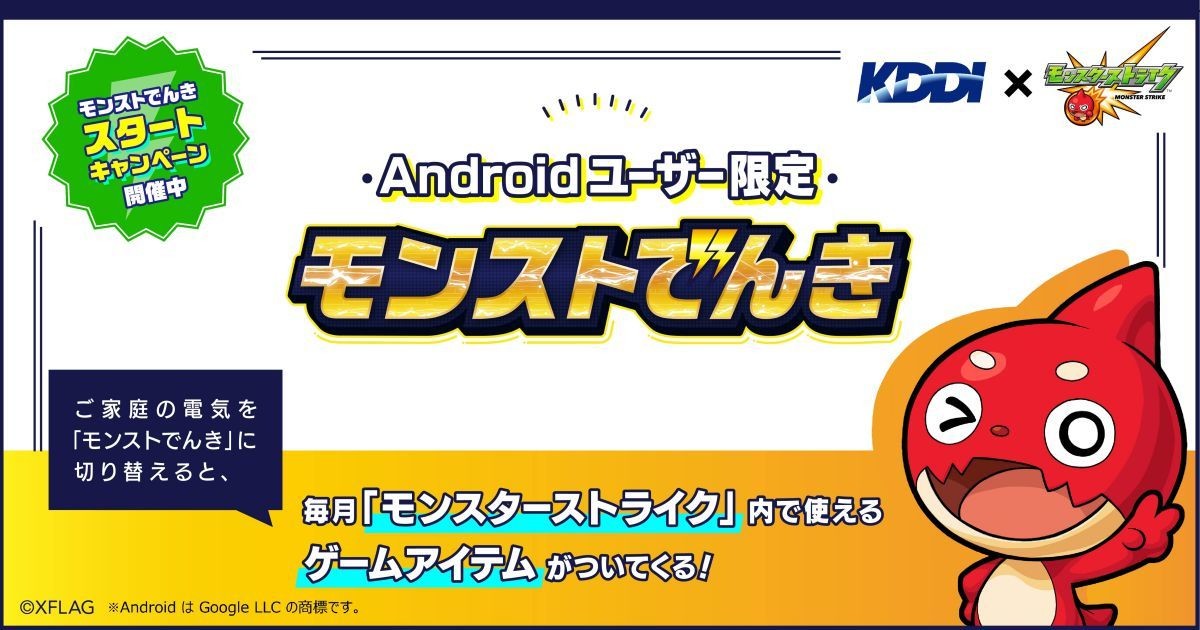 KDDI collaborates with XFLAG on "Monster Strike" for Android users only