Xiaomi announced that it will hold a new product launch of 5G compatible smartphones from 14:00 on June 24th. It was announced on Twitter's official account, and although the announced product is unknown, it has announced an estimated selling price of around 43,800 yen. 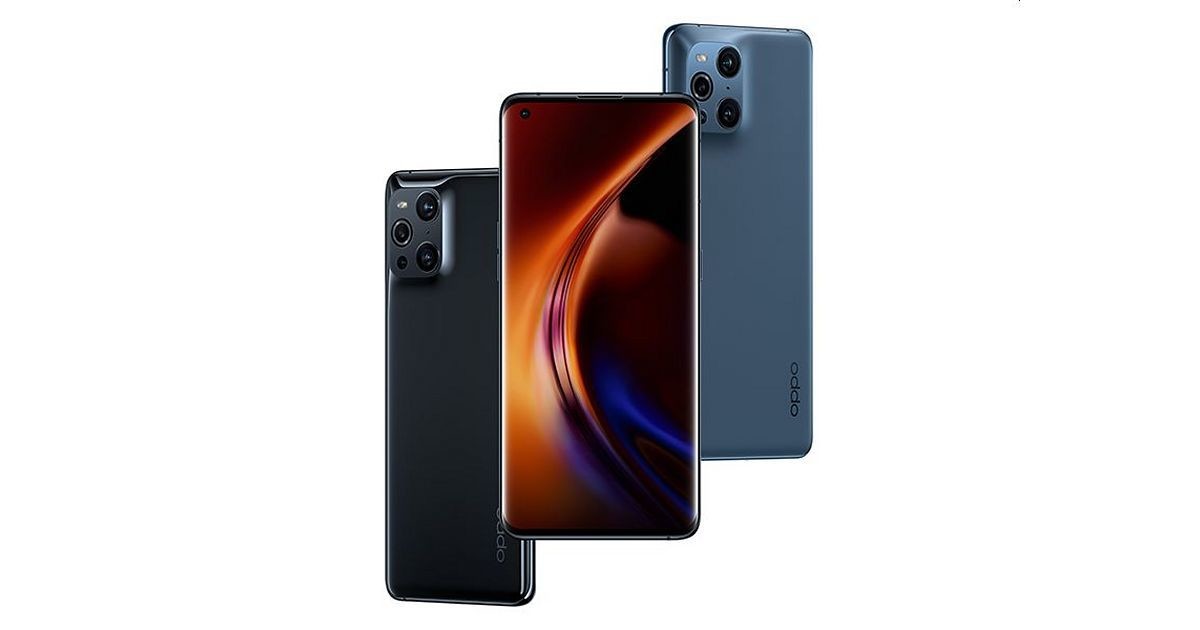 High-end 5G smartphone "Find X3 Pro" from OPPO, au will be released in June in Japan 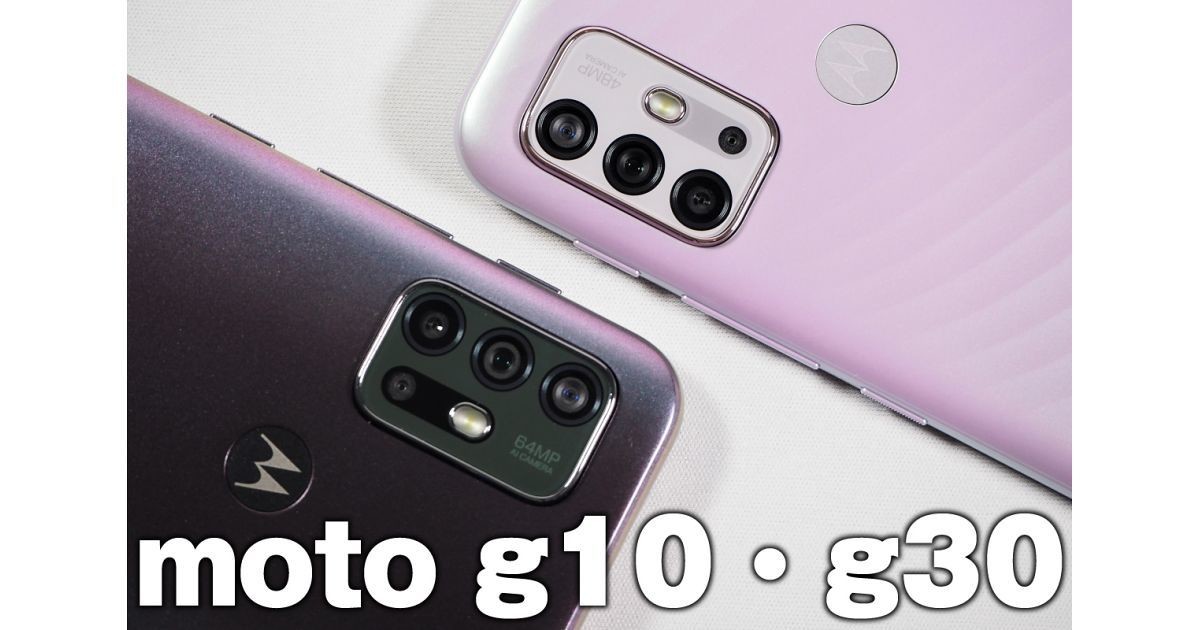 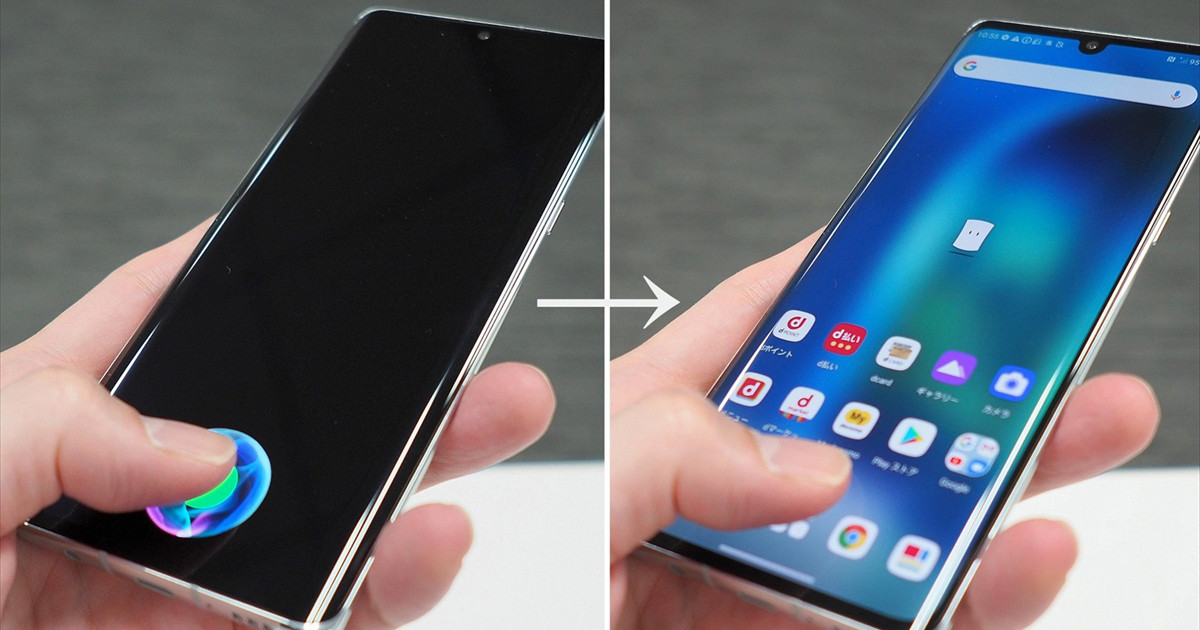 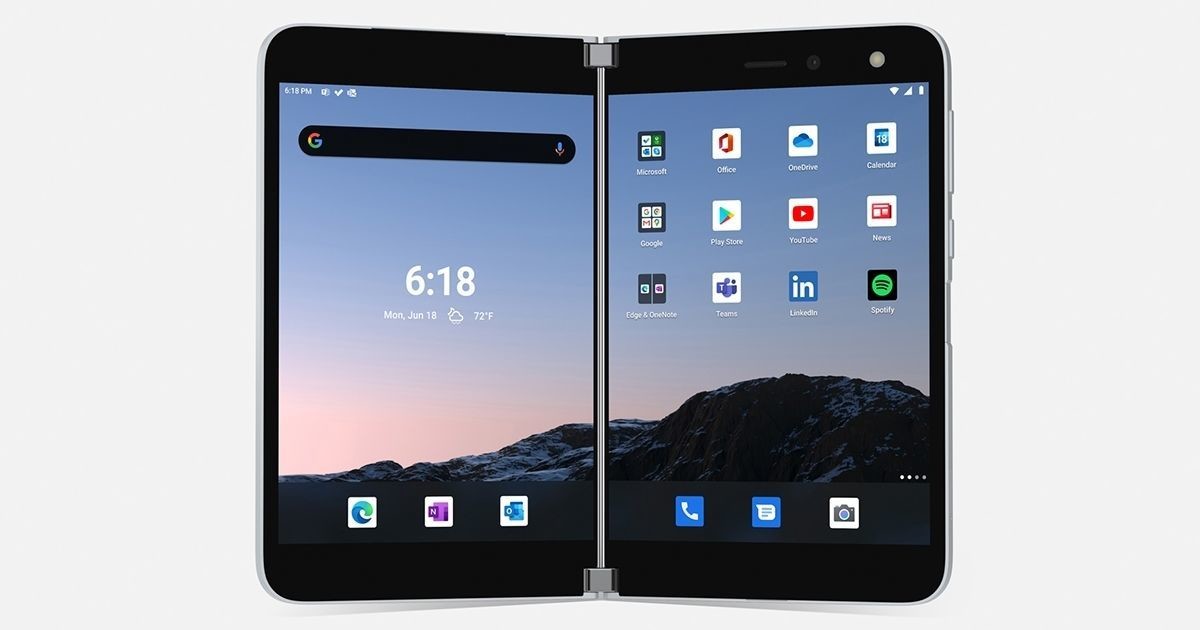 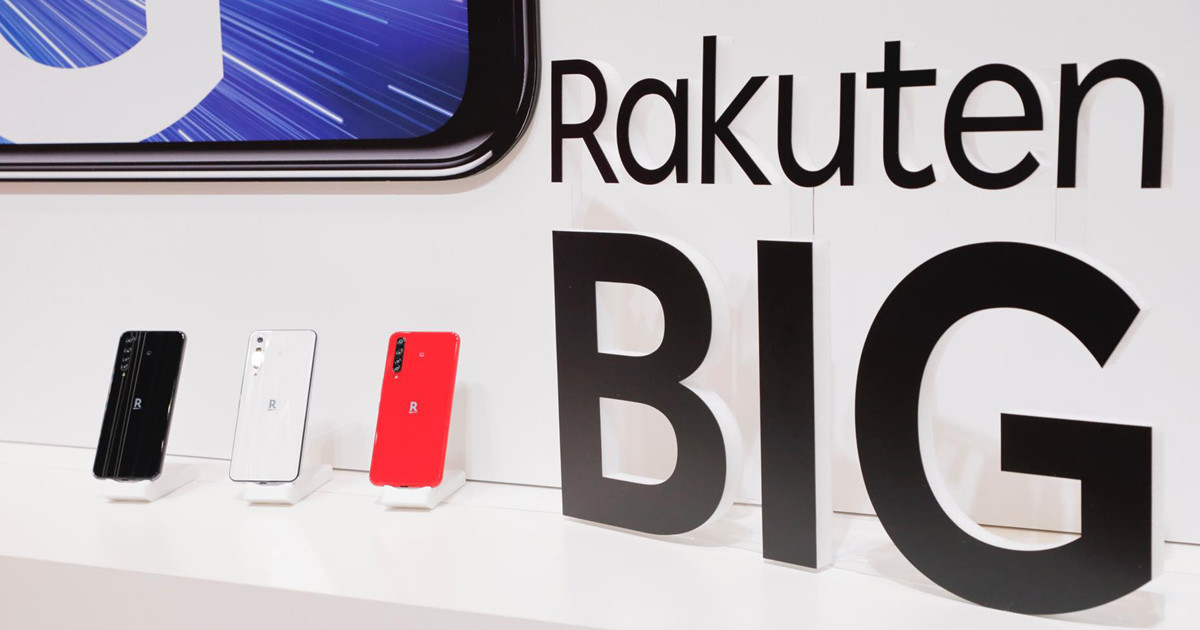 Who is the manufacturer of Rakuten's 5G smartphone "Rakuten BIG" equipped with a "transparent camera"?