It was revealed on the 15th that the recording of the NHK serial television novel [morning drama] "Ale" starring actor Masataka Kubota will resume from June 16 at the NHK broadcasting center in Shibuya, Tokyo. On the same day, the department announced. It has been announced that the drama will be temporarily suspended at the end of the 13th week of the 27th broadcast. 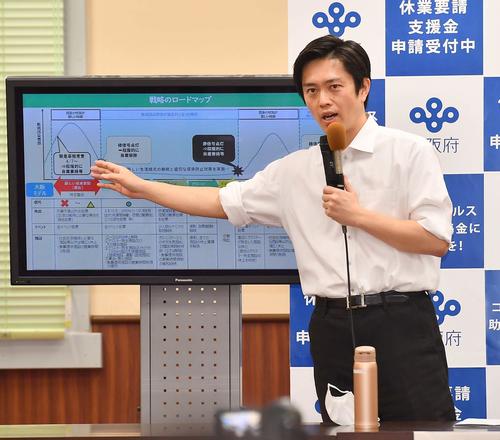 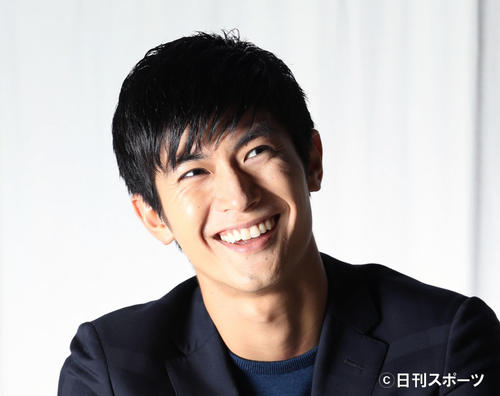 Haruma Miura, scheduled to be delivered next year, had a "phantom drama" 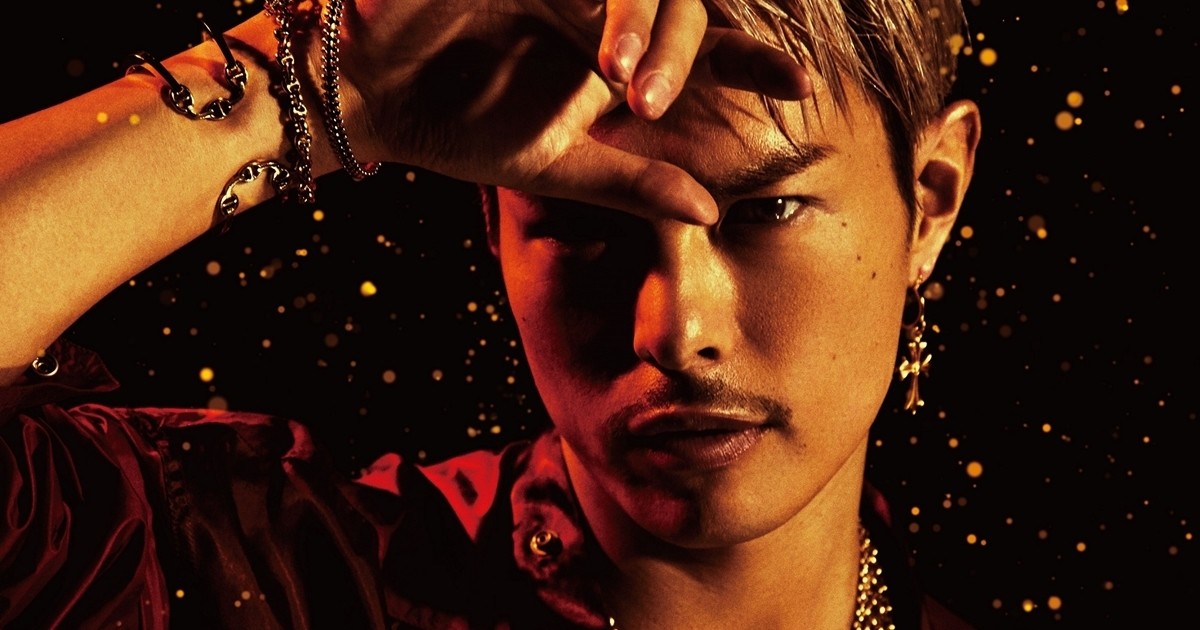