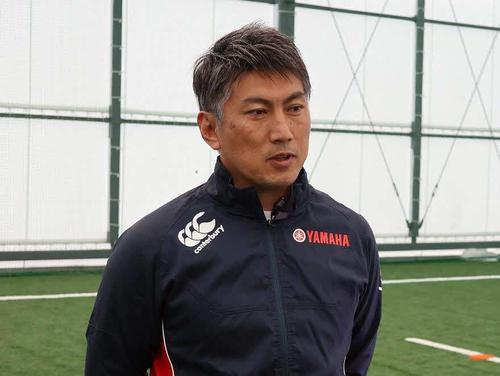 Horikawa: Thanks to the World Cup Japan Games this season, rugby has never been more exciting than ever before. The opening game at the Yamaha Stadium was full, against Toyota Motors, and it was a close battle, but at the end we could show the scene where Yamaha won, in front of our fans, and we were able to make the best start. Was.

Round 2 was also packed with Yamaha stadium, which was played against last year's champion Kobe Steel. The result was disappointing, but I think it was a game that made me confident that my strengths could be passed and what I was missing, and that led to a good run in the future.

This season, we focused on improving the accuracy of what Yamaha has accumulated so far. The strength of set play has evolved further with the guidance of Shin Hasegawa, a coach who has returned to Yamaha for the first time in two years. In addition, speedy players, such as Tsuitama and Namanu, scored points reliably, and rugby was seen to build up from the conventional style.

It was a shame that the tournament was canceled because the team grew every game. In the future, I would like to see a growing figure.

Thank you for your support this season. In the current environment, we will continue to do everything we can to make sure that we can do what we can and have a better appearance for the coming season. We will do our best again, believing that the day will come when we can meet you at the stadium again. We look forward to your continued support for Yamaha Motor.

Captain Oto: At the opening round of the Yamaha Stadium, when the players entered, the entire stadium was dyed blue and I was really excited. The most frustrating thing was the Kobe Steel War in Section 2. I lost, but when I was actually hitting my body, I had the impression that it was a close battle. We have learned a lot from this defeat, which has helped us to grow from the next game.

Last year, with the World Cup, and a long preparation period for the top league, the rookie players gained incredible skills and the competition within the team became intense. He helped to improve the whole team. I also felt enthusiasm for the Bucks players who would finish the trial. Forward is also an impression that Shin Hasegawa's coach has returned and what he has accumulated has accelerated further. The opponent's team has been studying Yamaha's scrum and trying to play the game, but I think that the scrum could exceed that.

I'm really sorry that the top league was canceled because I was coming up. As a personal story, it was my first season as a captain, so I really wanted to finish the season. Also, the people who supported us would have thought that we wanted to share the best joy in Japan with us.

Thank you to everyone who came to the venue this season, almost full or full. Thank you very much. For the next season, we will do our best to show more advanced rugby than this season. We look forward to your continued cooperation with Yamaha Motor. 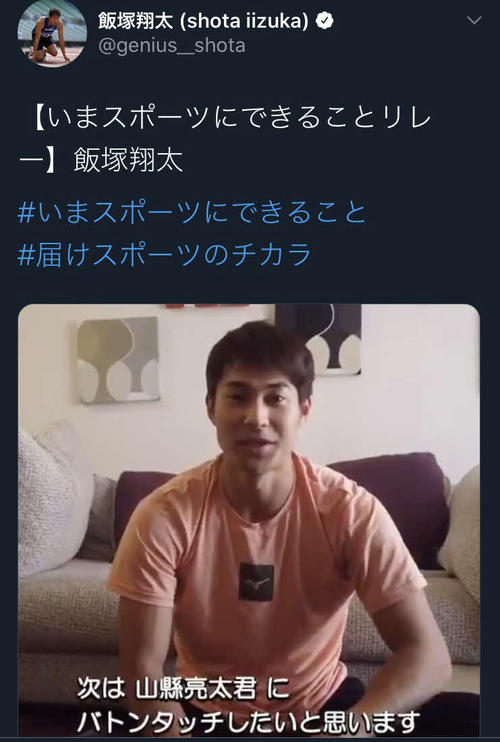 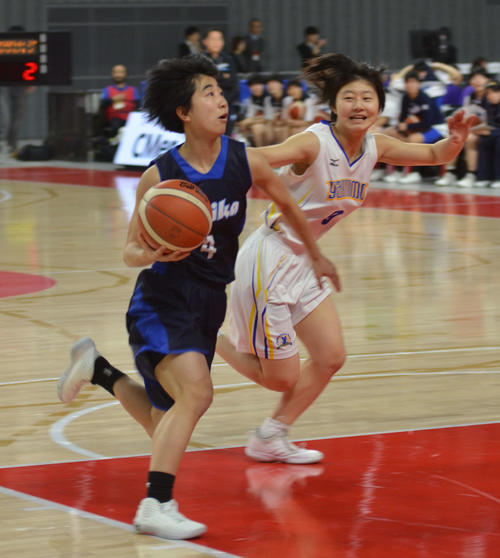