On the 20th, Nippon Television announced on the official program site that the comedy duo and the tutorial Yoshimi Tokui [45] will appear on the same day's affiliate "Higashino Okamura no Tabi 17" [Wednesday midnight 1:29] on the 26th. .. Tokui's return to terrestrial broadcasting will be the first time in about 10 months since the disclosure of income tax filings was discovered in October last year.

On NTV, he explained, "It is the result of a comprehensive judgment." Regarding the return to other programs, "We have not answered the production process. We will make a judgment for each program."

TV Asahi has no plans to appear at this time.

A photographer is requested from an overseas traveler. 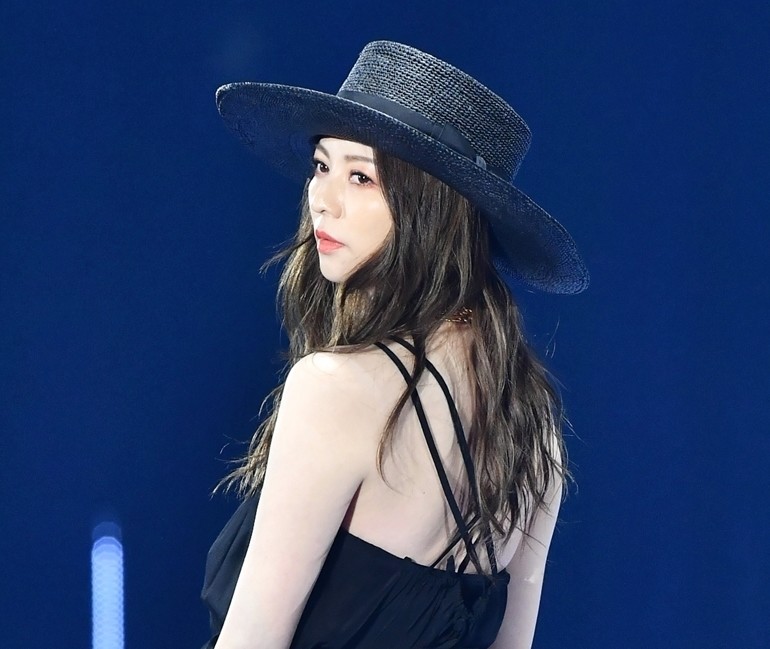 Enchanted by the beautiful back of Karina! Overwhelming aura on the runway 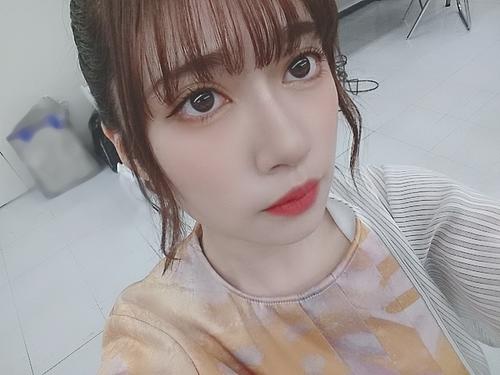 Nogizaka 46 Ransei Terada Influence of activity is first in corona