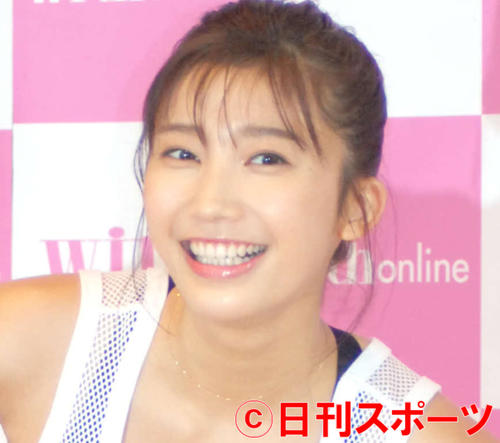 MBS radio "Appare Domas!" was broadcast on the 5th, and gravure idol and actress Yuka Ogura [21], who asked for the program's surrender during the live broadcast on July 29, appeared in the broadcast on that day. I didn't.

At the ending of the program's 29th live broadcast, Ogura was asked by co-star Kendo Kobayashi, "What's the news?" I will talk to you."

"I was waking up early in the morning and going to bed early at night, and I told the office that I wanted to quit because the radio became slow [late at night], but I couldn't talk for three or four months. "Please let me quit." Surprised the co-stars.

Kobayashi confused, "Eh!? You say something terrible. Is it a short statement?" "I'm sorry, but it's the office… We have no authority," he said. 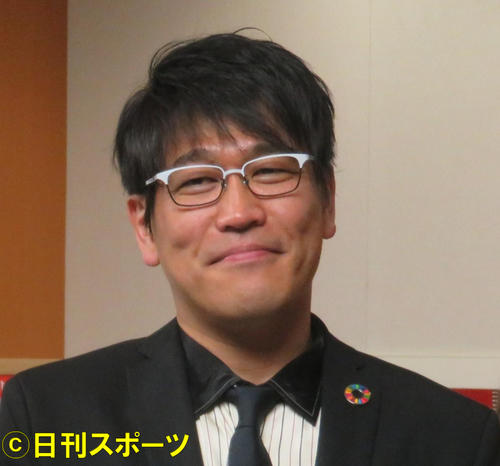