Yuko Oshima [31] posted a black image on her Instagram on the 2nd.

It seems that they agreed with the widespread protest on SNS for a case where a non-resisting black man died in Minnesota, USA on the 25th of last month because he was pressed by a white police officer.

Oshima attached a hashtag "#blackouttuesday" to the black screen and also attached an illustration of the fist in five colors. "Black out tuesday" is a full strike that the US music industry is conducting on Tuesday, June 2 in protest of this case. On Instagram, etc., an increasing number of people around the world have posted black screens and expressed their anger or sadness about incidents or racism. ‥

Oshima has been studying abroad in the United States for about a year after suspending her entertainment activities in 2017. 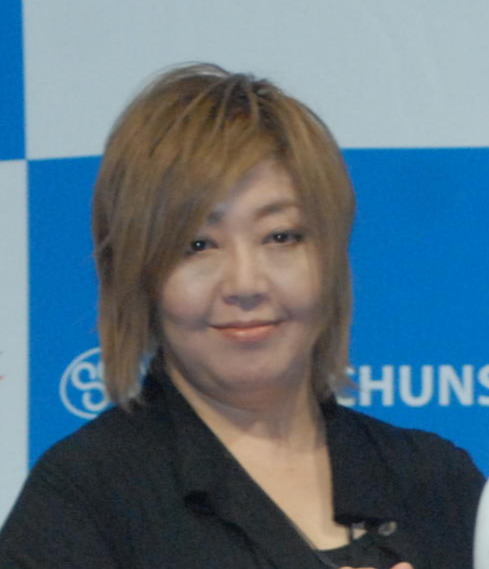 Tomorrow's Ale: Looking back on “Azure Sky” in the 8th week, Yuichi, twists and turns to make support songs … 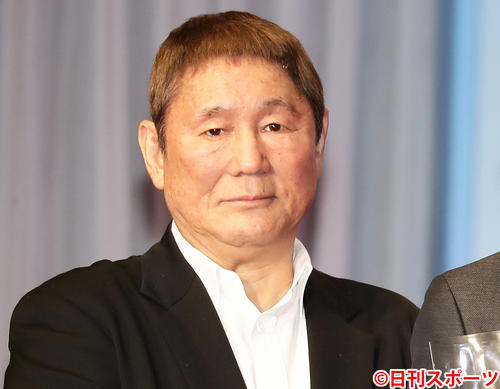