Despite the suspension period due to the influence of the new coronavirus, the professional mahjong league "M League" where all programs for the 2019 season ended on June 23 earlier. In the second year of the season, the number of viewers of "Abema TV", which broadcasts games, increased by an average of 100,000 per day from the first year, which was a great success.

"I think the attention is getting much higher. Especially, there are so many voices that people who are new to Mahjong for the first time when they see the M League, or people who have not been doing it for a while have started playing Mahjong again." I think everyone at M.Lieger has that kind of "light layer" increase, including those who just enjoy it."

This year, MVP Yuu Uotani who achieved MVP, which is the 1st place in the regular season this year, and the highest score “Two crowns” recorded in 1 out of 90 games, and shining extraordinarily still.

As the word says, the base of "mahjong lover", which until now was mainly for middle-aged and older people, has expanded rapidly in the past year or two. A large number of female customers are rushing to the public viewing of the game, and elementary school children and younger children are attending a mahjong class for kids aiming for the future M League.

“I don't think the image of mahjong was good in the world so far. If you say “become a professional”, parents will stop desperately. Until a while ago, the entire industry managed to do it. I was trying to improve my image, and when I think about it, the situation in which my child goes to the classroom and enjoys Mahjong is like a miracle.

I am grateful that there are fans who support my parents and children. There were really no female fans. Nowadays, when a male professional holds an event at Jongso, it becomes full of female guests. Of course, in my own work, the opportunities to interact with women have increased overwhelmingly. I think the influence of the M League is great."

It is said that the regulation was changed from the second season and that at least one female professional member was required to belong to each team to increase the popularity. There are 5 female professionals who have entered the M League since the second year. The ratio of men and women in the league as a whole has also shrunk, and more fans would like to support them from a purely idol perspective. In addition, Uotani also says:

"I think it's a big thing that the number of competitions between male M-leaguers and female M-leaguers has increased, so that it was possible to show that the game Mahjong can fight on the same stage regardless of gender or age. I always thought that it would be a good opportunity for both those who play mahjong and those who do not know it to be able to see that it is a world in which women play an active role.”

It is difficult to compete under exactly the same conditions because the gender differences in physical aspects will appear between men and women as they approach the level that is said to be top notch in the sports world. However, in a brain game called Mahjong, men and women can compete equally regardless of age. This will reduce the hurdles of inexperienced people at once, and especially for women, the fact that the same female professional plays an active role should resonate with him, and there is no doubt that this is one of the reasons for the increase in fans.

“Until now, it was normal for men and women to have different grades due to differences in the time spent driving and the length of their history. But recently, the consciousness of female professionals has also become “not just looking, but you have to be strong That's why I declared that when the first year started, I would prove that there is no gender difference in mahjong, but in terms of performance He lost a bitterness [smiley, personal score in the 1st year was 18th out of 21].

Mahjong, which I tried to do and uses a lot of gimmicks [emphasizing speed], didn't feel right on the M League stage. I tried to fix it during the season but it didn't work. At that time, the situation in which the team was holding back was heavy, and on the day when I lost the game, I couldn't go home easily, so I thought about two hours in a nearby park…

It may have happened, but I'm glad I was able to finally achieve results in the second year. I decided, "Let's stick to the mahjong that I thought I would do even if I lost this year" and "Trust in my teammates and accept the results", which made my heart lighter and led to the results. I am thinking"

In the 2019 season, "Sega Sammy Phoenix", to which Uotani belongs, advanced the pieces to the "final stage", which decides the annual victory, but it is one step further and ends in the second place.

Uotani repeated the prayer [Tsumo] so as to pray once again while breathing out with the conditions for winning the final stadium of the final race and breathless, and continued fighting until the very end. There was seriousness, excitement, and urgency that mahjong could not be called a "takaga game", and the viewer's heart was heated.

“I had some experience that I had a hard time breathing in the final game with a big title, so it's not because I'm in the M league. What I can do is I think that it is to convey the emotions by striking mahjong as much as possible, or to let them know through the screen, "I'm struggling with mahjong so much every single stroke!"

At that scene on the final day, there may be some people who took their lives too much and pulled back a little [laughs], but some people said that they were “impressed” when they saw me, I'd be happy if you could think that "Aiming for" or "If you play an active role, you will get many opportunities."

Next season, Uotani will be chased as an individual and placed in a targeted position, and as a team, he will do his best to aim for the "winner" that fell from his hand with a slight difference.

“I just want to win the championship. I want to fight for the team, so at the moment I have the light feeling that “even if I never win”… Ah, but after all, if I If you win the MVP consecutively, the public attention to the M league and mahjong will also increase. It is better to aim, yes. It is an image of the mahjong world, "Women can play such an active role" For the sake of appeal, we aim to win the team and win the individual MVP consecutively!"

On the day of the interview, Uotani participated in the "Online Fan Meeting" of Sega Sammy Phoenix with her teammates. The pattern was broadcast live on Twitter and was watched by more than 19,000 fans. The enthusiasm will continue to rise as players, teams, and the finest "entertainment" called M League. 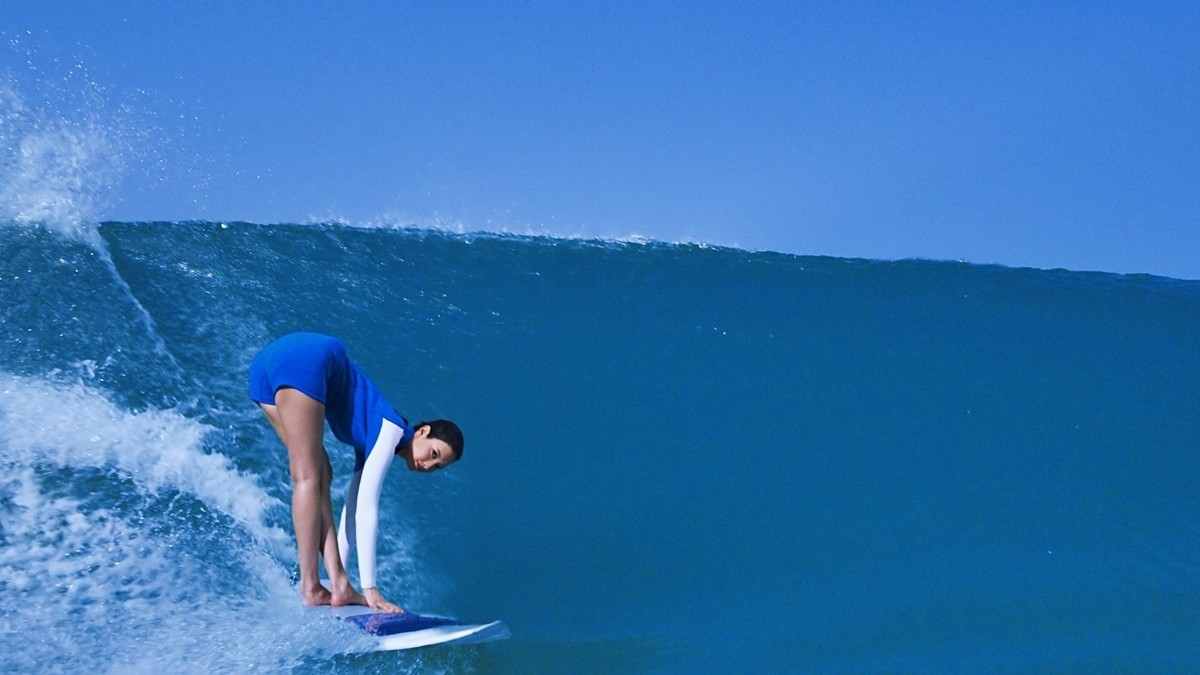 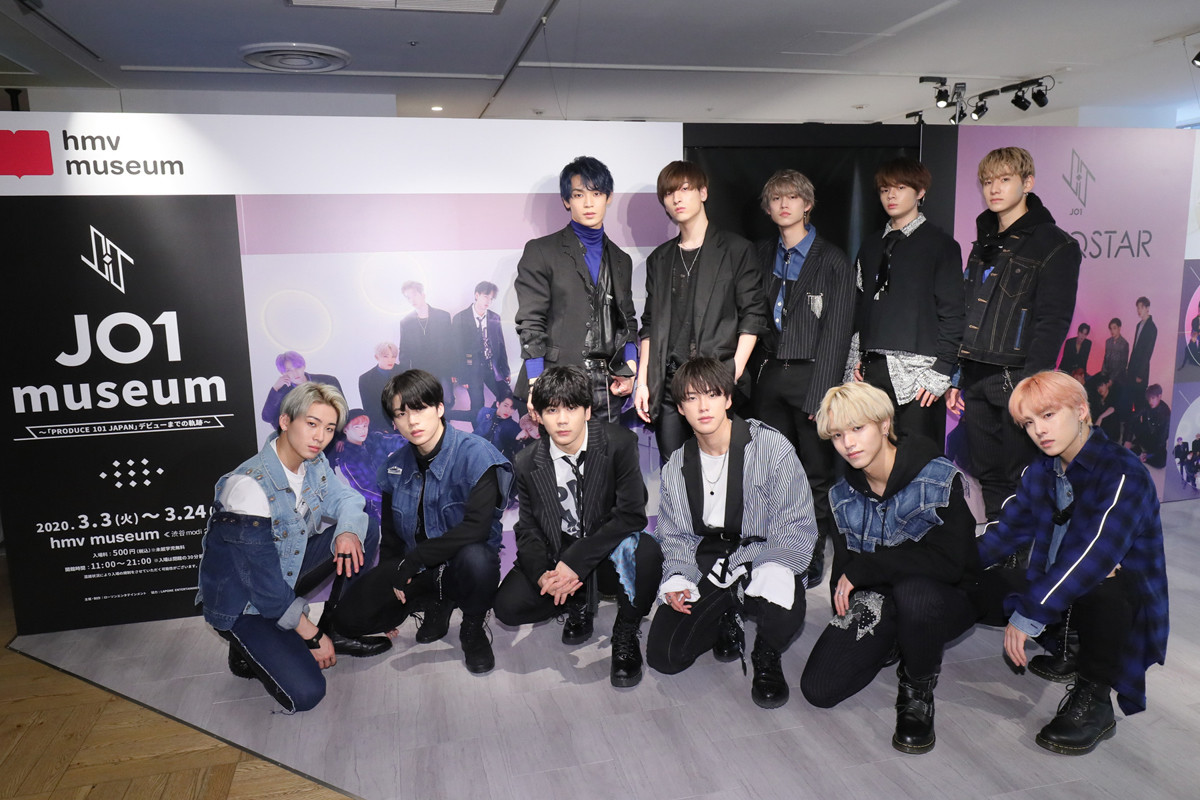 JO1 is impressed by the track leading up to his debut! Wearing T-shirt display "OK?" 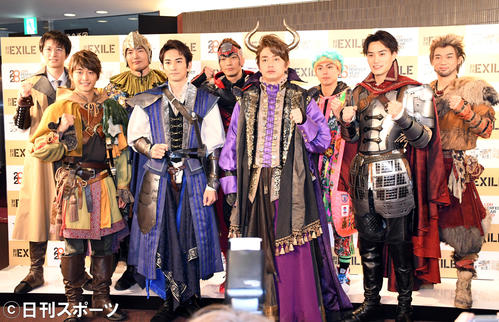 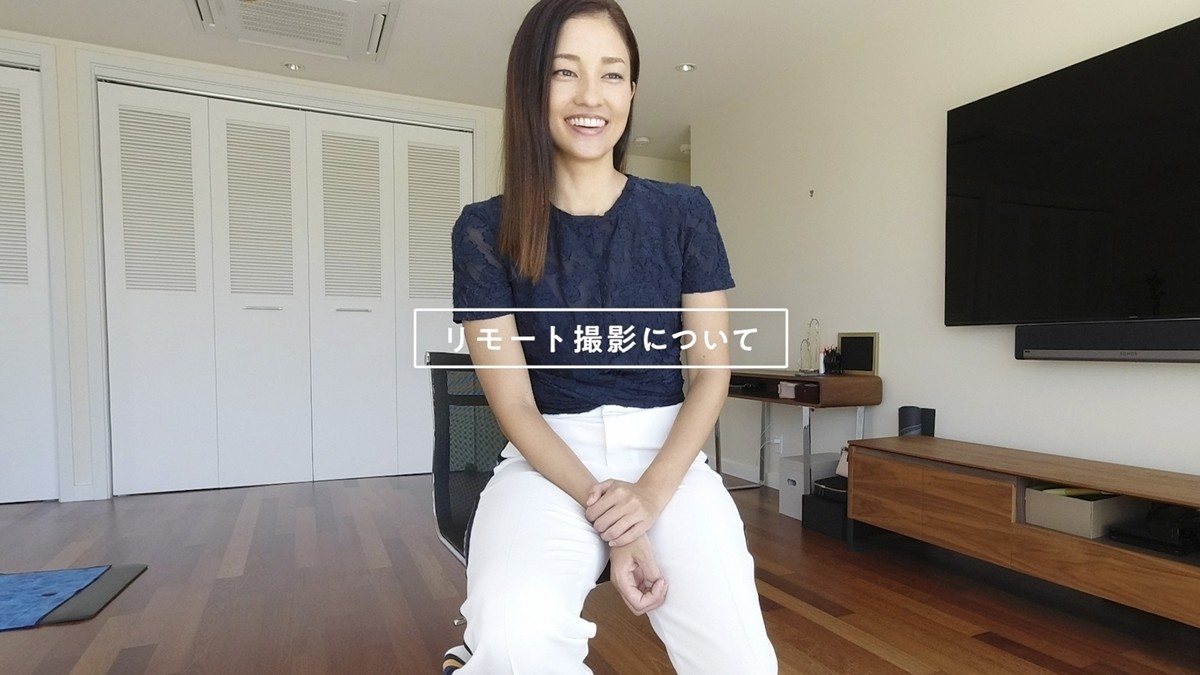